NCIS Los Angeles season 11 will start on CBS on September 29 and details are starting to emerge about what fans can expect. Hetty Lange (played by Linda Hunt) may have been absent for most of the previous series, but the character is very much back in action for season 11. Hetty’s backstory will also be explored in the new series according to the police procedural’s showrunner.

The series’ showrunner R. Scott Gemmill told the publication a season 11 episode: “Focuses on some of Hetty’s backstory, so that’s fun.”

Not only that, but the episode will be written by a member of the NCIS LA team.

The as-yet-untitled episode will be penned by Merty Deeks actor Eric Christian Olsen. 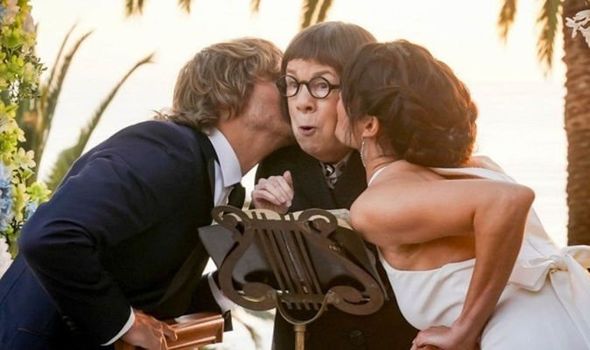 So far, the Hetty backstory episode does not have a release date.

However, it is believed to have already written, meaning that the episode is likely to air in the first half of the season.

This increased focus on Hetty comes after Linda Hunt had to sit out much of season 10 due to a car accident.

However, after a long recovery time she is believed to be appearing in all episodes of NCIS Los Angeles season 11, including the one focusing on her backstory. 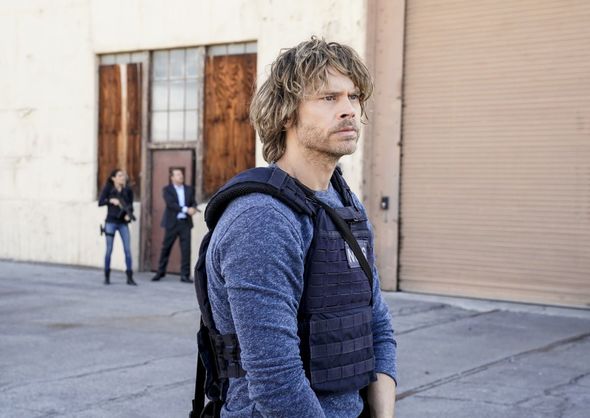 What is Hetty’s backstory?

Over the years, we have learned a number of details about Hetty’s life before she was made Operations Manager for the Office of Special Projects for NCIS LA.

Before her current role, which she started in December 2008, she had a time in the Los Angeles field office.

We have also learned that in her earlier years she was an operative for the CIA from 1963 onwards, a time which may be explored in the backstory episode.

Prior to that, she did a degree in computer science. 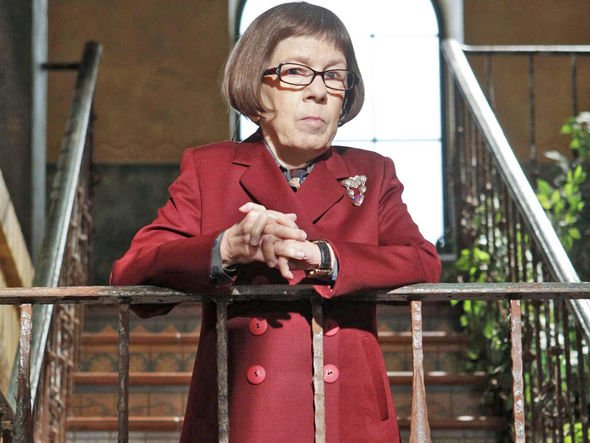 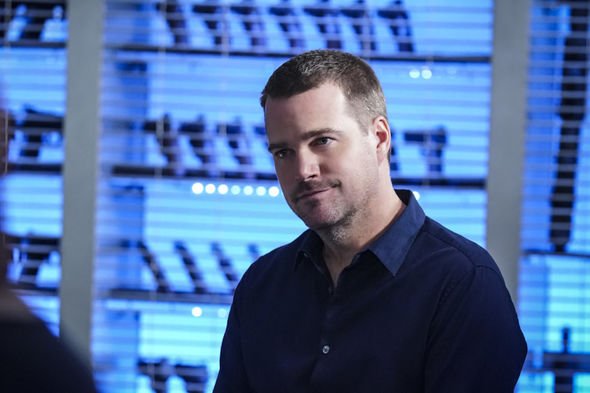 She was born in a refugee camp in Bucharest, Hungary in 1948.

While at the CIA, she worked as the handler of Clara Callen, the mother of NCIS LA agent G Callen (Chris O’Donnell).

After Clara died in an operation gone wrong, she kept an eye on G as he went through the foster system, eventually training him as an agent to stop him getting into trouble as a teenager.

Among the other missions she has mentioned that we could learn more about in the backstory episode could be her time getting close to the Prime Minister of Vietnam in 1968.