NCIS Los Angeles season 11, episode 8 promo: What will happen next in Human Resources?

Season 11 of NCIS: LA is reaching its climax and after the last case, the agents are all fired up and ready to move on to their next investigation. However, it looks like this is going to be one of their toughest yet. But what’s next in store for NCIS in the CBS spin-off show?

What will happen next in NCIS Los Angeles season 11, episode 8?

Episode eight looks like it’s going to be an intense show if the short but dramatic promo is anything to go by.

The trailer starts with warning sirens before it shows a mysterious man opening up a locked gate to let a car through.

But what she has got to tell them is not good news. 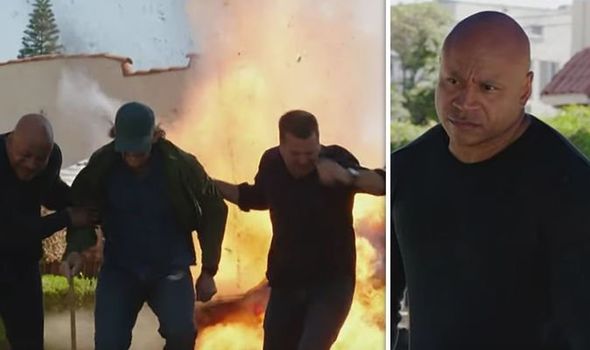 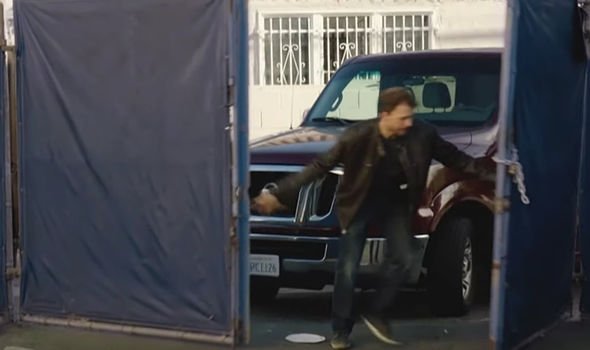 She says: “This guy wants to avenge the death of Osama Bin Laden and his son.”

The infamous terrorist and leader of Al-Qaeda was killed by a raid by the US inside Pakistan.

His son later became the leader of the terrorist organisation, and he too was killed.

From watching the promo, it looks like the terrorist in the show was inspired by the tactics of Al-Qaeda himself. 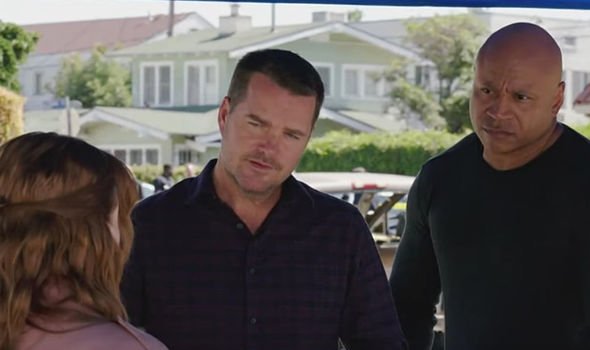 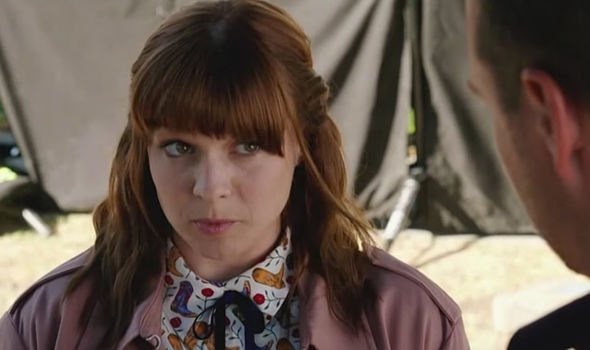 The terrorist is aiming to target innocent civilians by blowing up a car in what appears to be a residential area.

You can hear one of the agents saying “oh no” as they see smoke and an unknown substance coming from the car’s fuel tank.

Next think you know, the car explodes and Hanna, Callen and a resident are in the line of fire.

Thankfully, it appears though they have all managed to escape relatively unharmed but what will they do next?

Election candidates ANNOUNCED: Who can YOU vote for as MP?  [LIST]

According to the show’s synopsis, the new case involves a missing Navy Lieutenant following a car accident.

At the crime scene, the agents will find out the missing officer’s laptop may have been stolen, along with some confidential files about retired officers he had accessed.

What has the terrorist got planned for innocent residents of Los Angeles?

Little else has so far been revealed about the upcoming episode but it sounds like it’s going to be intense.

In the last episode, the team had to deal with “a matter of national security”.

A naval researcher who was dealing with classified projects had been murdered and it was up to the team to catch the killer.

The episode also saw the return of Katherine Casillas (Moon Bloodgood) who could be a new love interest for Agent Sam Hanna (LL Cool J).

Will she once again help out the team before the end of the series?