Has Ziva David’s return to NCIS been extended?

Ziva appeared in the first two episodes of season 17 which is currently airing but it was unclear whether she would come back.

However, it has since been confirmed she will be appearing in future episodes in the season.

De Pablo will next feature in the popular crime drama on Tuesday, December 17 – the final episode of 2019.

The actress will also be in the episode which airs on Tuesday, January 7, 2020, the first episode of the New Year.

Actor Brian Dietzen, who plays Dr Jimmy Palmer in the show, shared a photo of himself and De Pablo hugging on set.

The caption reads: “Man, I do love that I get to work with such good friends. Fun day on set today.” 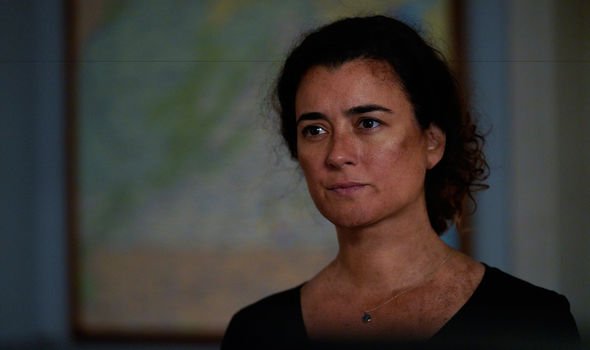 Man, I do love that I get to work with such good friends. Fun day on set today. Photo credit: @dionareasonover 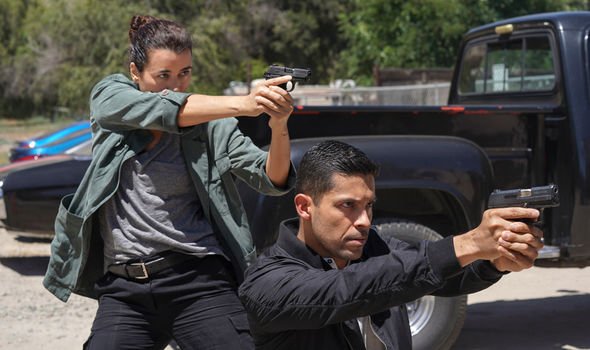 Speaking of her comeback in an interview for the Build Series, Cote de Pablo said: “I’m actually very excited.

“At the beginning, of course, I was jittery, and I was a little nervous.

“Even though [my season 16 finale scene] was only with Mark [Harmon], it’s the scene.

“You’re going back into this obviously familiar place, but it’s all very new after a long time. 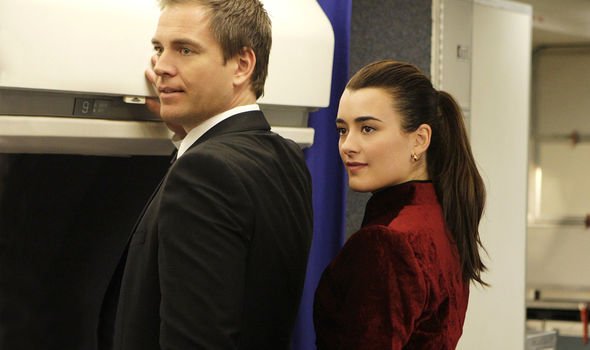 David featured in the season 16 finale as well as the start of series 17.

The team believed she was killed during a mortar attack arranged by former CIA agent Trent Kort (David Dayan Fisher).

In She, after NCIS solves a case David had kept notes on after her departure, it is revealed David is still alive.

She writes a note to Ellie Bishop (Emily Wickersham) asking to keep her secret as her family was at risk of being in danger. 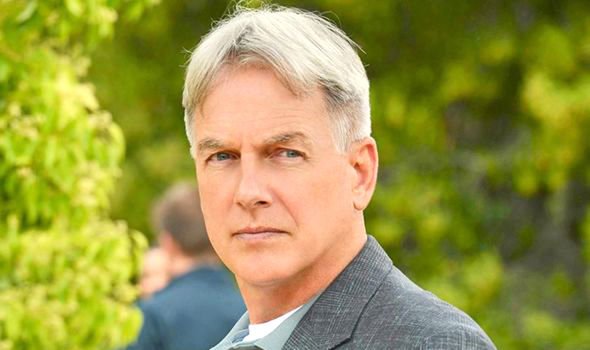 David and former agent Tony Dinozzo (Michael Weatherly) had daughter Tali (Layla and Emilia Golfieri) together on the show but as David had to go into hiding, she has not seen her for a very long time.

In an interview with USA Today, NCIS executive producer Steven Binder said: “Speaking as a parent, it would be awful for that not to happen, and we’re not an awful show.

“We deal with dead bodies in cases, but we try to have a little light at the end of the day.

“So I can’t imagine that not being something we’re going to see.”

NCIS continues every Tuesday on CBS.