Following this week’s run of late night episodes, Finn (played by Rob Mills) will turn his attention to Susan Kennedy (Jackie Woodbourne) in what promises to be one of the most tense instalment of Neighbours ever. Finn will target Susan after the terrifying events that take place on Pierce Greyson’s island and lure her away from Erinsborough.

Finn will arrive back in Ramsay Street and head straight to Susan’s house where he gives her a false version of events of what happened on the island.

He will tell Susan that Elly Conway (Jodi Anasta) and her baby Aster are both safe and well while Bea Nilsson has headed to the Snowy Mountains.

Finn explains she is heartbroken about their split and has decided to take some time.

However, he tells Susan he wants to check up on her and convinces her to go with him. 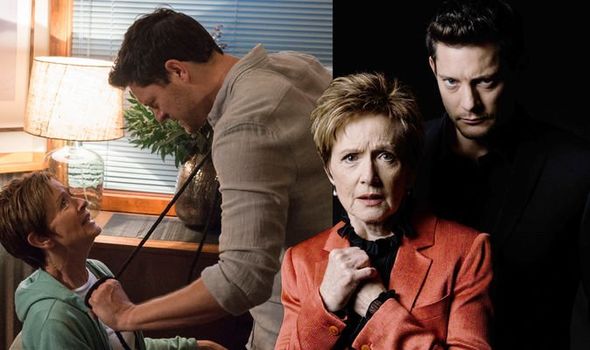 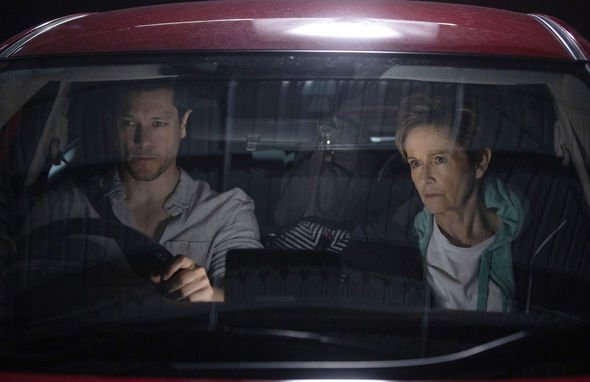 But it’s not long before Susan realises Finn has been telling lies.

She is shocked to find baby Aster in the back of the car which suggests Elly isn’t on the island after all.

Susan will confront Finn about his lies and demand to know what’s going on.

Realising there’s no way out, Finn tells Susan he wants the three of them to start a new life together. 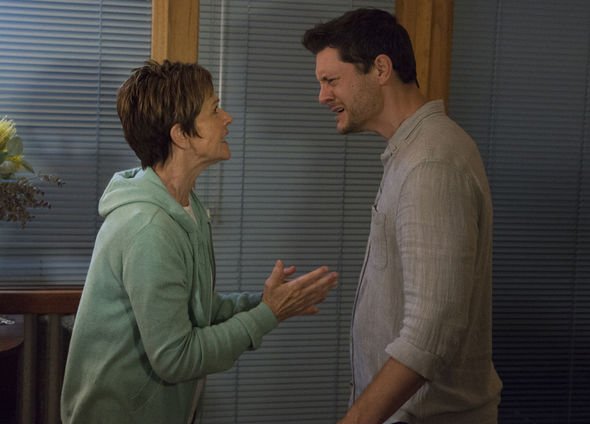 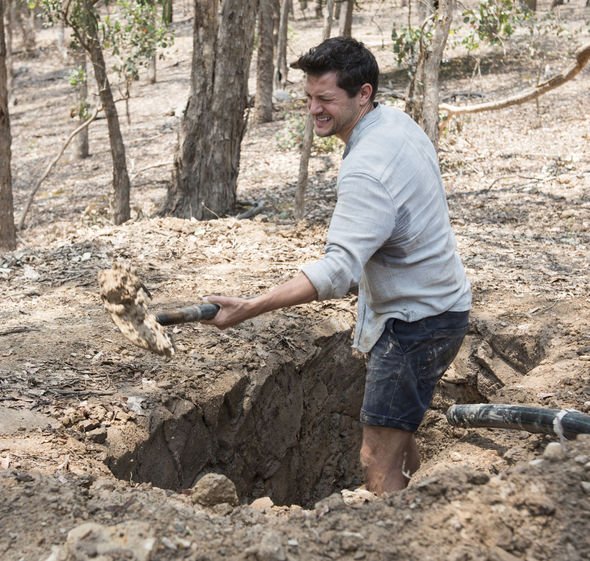 Finn wants to start a new family with Susan and Aster leaving her horrified.

Worried about what an erratic Finn could do, Susan realises she is going to be careful about what she says in order to survive.

It’s also been revealed once Susan and Finn reach the cabin, the much-loved character will be tied up.

Susan realises she could be about to die but as Finn is busy setting things up for their “new life”, Elly manages to get to the cabin.

Elly will sneak in and rescue Susan but as they go to make a break for it, the former teacher decides she can’t let Finn get away with the trouble he has caused.

She will head back to the cabin despite Susan’s desperate pleas and plans to end Finn once and for all.

However, she will find Finn has dug a hole for Susan as he plans to order her.

Will Elly be able to stop Finn or will she be tragically killed?

And, will Susan manage to get away from Finn and rescue baby Aster?

Meanwhile, David Tanaka (Takaya Honda) will blame himself when the residents of Ramsay Street learn the extent of Finn’s behaviour.

David worked closely with Finn when he was diagnosed with amnesia and blames himself for not realising Finn’s evil memories has returned.

He believes he could have stopped Finn from becoming evil again.

Things are made worse when Ned Willis suggests Finn may never have had amnesia at all.