Some Outlander fans are returning to old seasons of the time travel drama as they wait out the Droughtlander. Some have questions about the divisive character of Laoghaire MacKenzie and the actress behind her Nell Hudson. Express.co.uk has the lowdown on the star.

Nell was born on November 19, 1990 in Worcester, Worcestershire, so unlike her Scottish Outlander character Nell is English.

She trained at the Oxford School of Drama and counts Claire Foy, Charity Wakefield, and fellow Outlander star Andrew Gower among their alumni.

Before landing the role of Laoghaire, Nell appeared in small roles in Holby City, Call the Midwife, Agatha Raisin, and Cast Offs.

Outlander marked her big breakthrough with the actress going on to feature in ITV’s Victoria opposite Jenna Coleman. 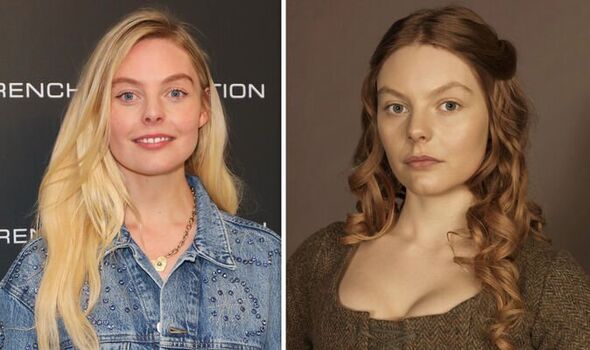 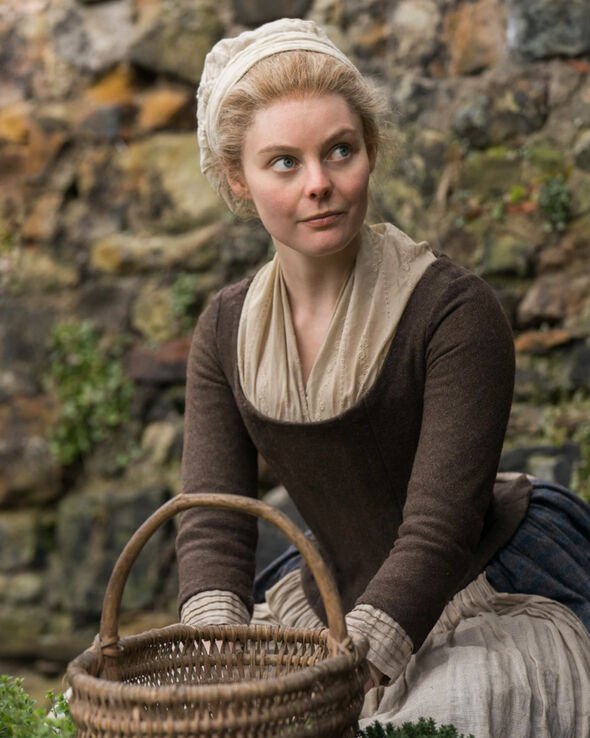 She has also starred in BBC’s Informer, Death in Paradise, The Irregulars, and Toast of Tinseltown.

More recently, she’s starred in The Texas Chainsaw Massacre and will be appearing in the upcoming movie The Queen Mary.

Alongside her acting career, Nell has also written a novel called Just For Today: The party has to end sometime… which marked her writing debut. 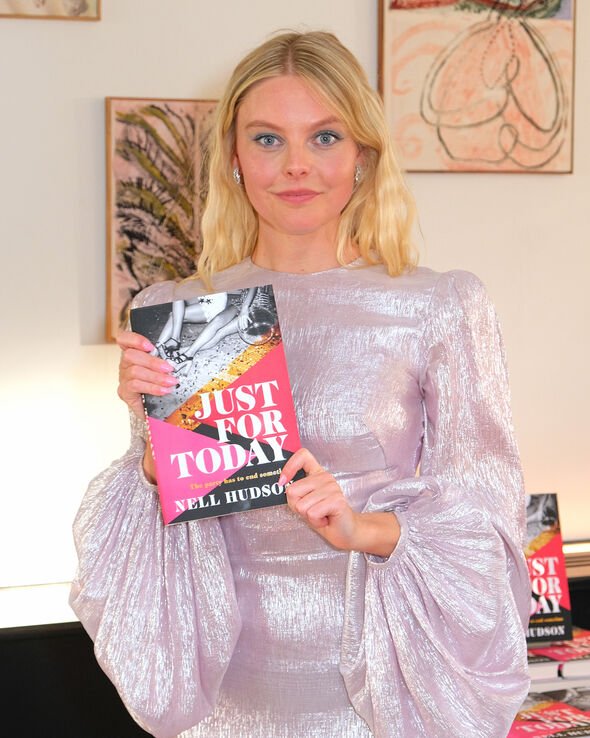 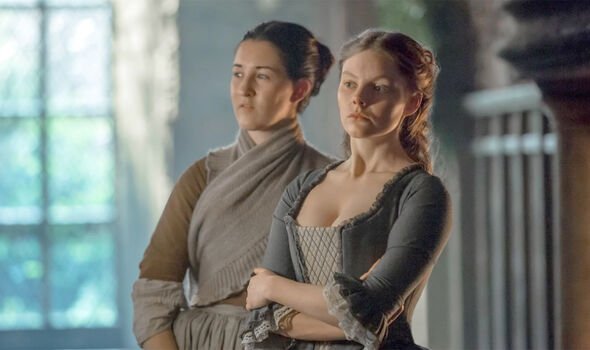 She told her fans: “I don’t think I will ever write another book as raw and unselfconscious as this one.

“It being my first, I pulled a lot from my own experiences and the painful lessons that my twenties taught me.”

Nell added: “I wrote without imagining that anyone would ever read it! So to be here, with it out in the world, feels surreal and exposing as hell. These first reactions mean more than you know.”

Outlander viewers are wondering if Nell will be reprising her role in the show in the future given her daughter Marsali Fraser (Lauren Lyle) is a key character on the show.

Laoghaire remained in Scotland after her marriage to Jamie Fraser (Sam Heughan) was annulled with Claire’s (Caitriona Balfe) return to the past.

There were fireworks but eventually Laoghaire accepted Jamie had made his choice.

In the Outlander novels by Diana Gabaldon, Laoghaire features in a big plot line in the seven novel An Echo in the Bone.

Given season two will be taking elements from the novel, Laoghaire may well be making a comeback to the show and bringing more drama in her wake.

Speaking about playing Laoghaire, Nell previously defended the character in 2017, saying: “In an objective way, Laoghaire is a villain.

“But as with any character … you have to find a way to be on their side.

“She’s done a lot of terrible things but there are things about her that you can admire.”

She added to the New York Post: “Her love for Jamie has always been the anchor that I go back to when trying to justify her actions.”