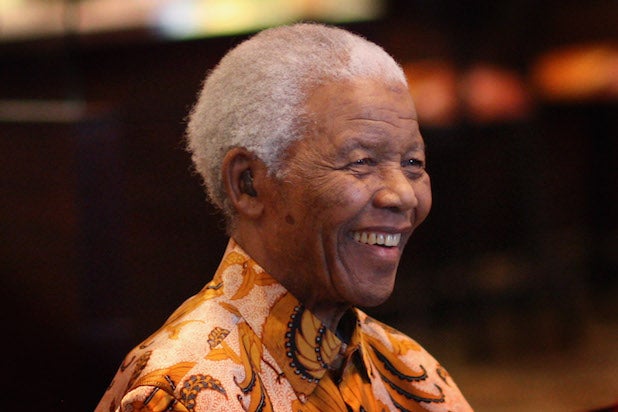 Under the Mandela Media banner, Sugar23 and DMA will be responsible for content development (both long-form and short-form), production, branding and initiatives pertaining to creative business development.

Through their partnership, Mandela Media will create content connected to the overall intent and passion of Nelson Mandela. Nelson Mandela stood for freedom, forgiveness and the voice of the underdog. Through the Mandela Media banner, Mandela’s family will seek stories from around the world that fit with the core ethos of who he was and what he continues to represent, focusing on racial inclusion and equality, gender equality, mental health awareness and social justice.

“Nelson Mandela is an international icon who dedicated his life to changing laws and minds,” Sugar, founder and CEO of Sugar23, said. “We are honored to partner with Mandela Media alongside Nelson’s family and carry on his legacy, inspiring a new generation with content that highlights the many causes he steadfastly stood for and the many people he tirelessly fought for.”

“My father spent his life fighting for freedom and equality,” Makaziwe Mandela said. “My family and I are very excited to partner with Sugar23 on Mandela Media. Sugar23 and DMA United not only believe in my father’s values but are also incredibly passionate about sharing those beliefs with people across the world through art, culture and entertainment.”