The announcement was made today on Netflix’s Latinx social media arm Con Todo. In a tweet with the message “Every Legend Begins With a Dream,” the premiere date was announced and a teaser released. Check it out below. 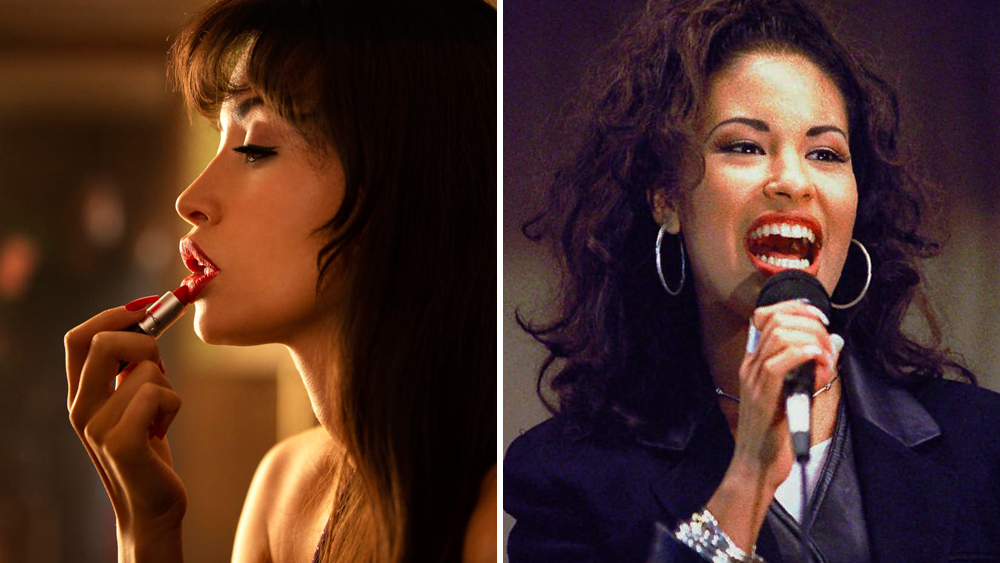 Selena: The Series is a coming-of-age story following Selena (Serratos) as her dreams come true and all the heart-wrenching and life-changing choices she and her family have to make as they navigate success, family, and music.

Here is the trailer: