NETFLIX is gearing up for the release of an impressive line-up of shows and films for you to watch this July.

From superhero movies to the return of the anticipated third series of Stranger Things, here’s all the new content you can catch on Netflix next month. 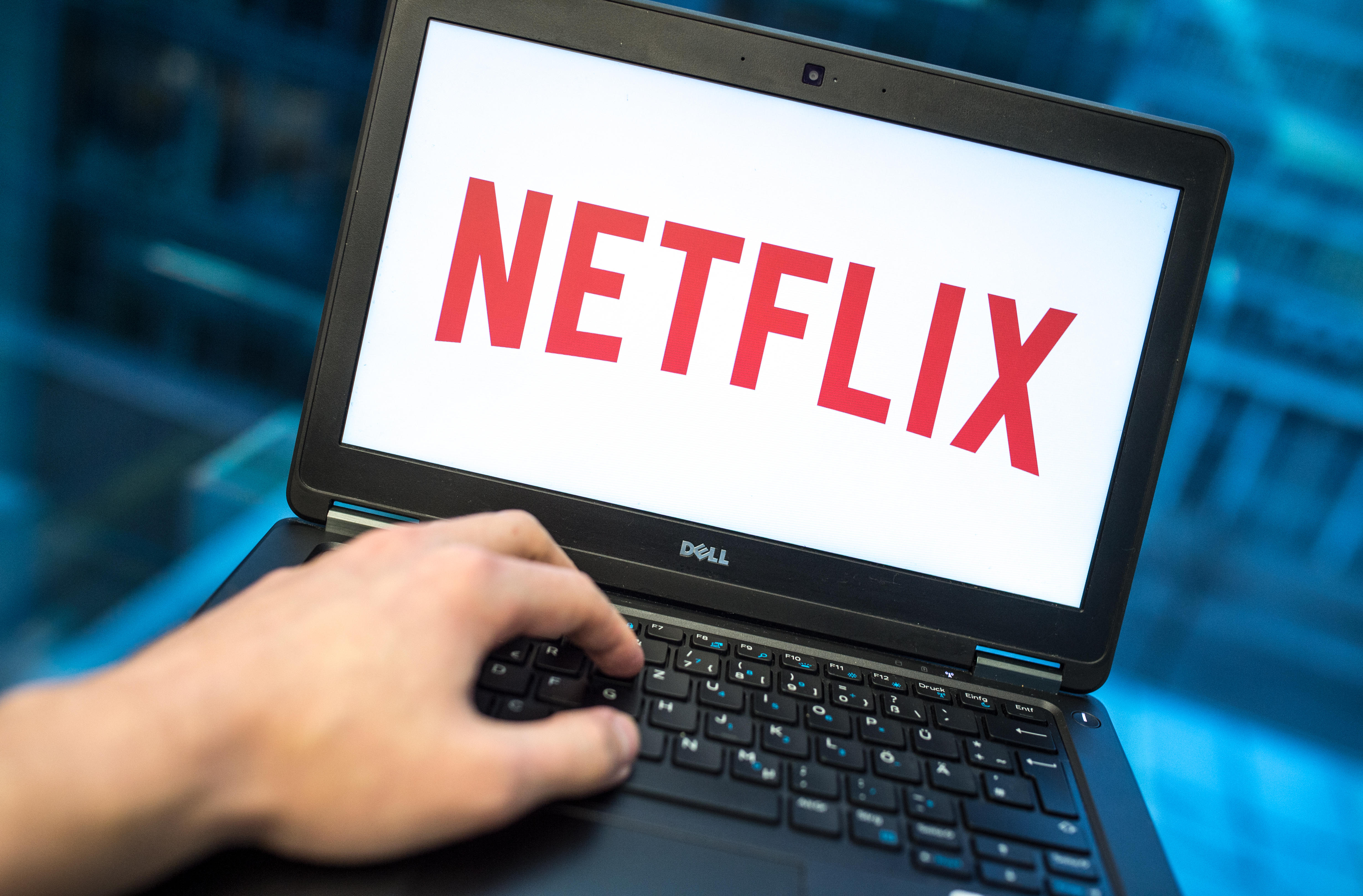 What's coming up on Netflix in July?

Following an explosive second series, Netflix has teased the return of one of their biggest shows by revealing the official synopsis for the upcoming season.

“It’s 1985 in Hawkins, Indiana, and summer’s heating up. School’s out, there’s a brand new mall in town, and the Hawkins crew are on the cusp of adulthood,” it reads.

“Romance blossoms and complicates the group’s dynamic, and they’ll have to figure out how to grow up without growing apart. Meanwhile, danger looms.”

“When the town’s threatened by enemies old and new, Eleven and her friends are reminded that evil never ends; it evolves. Now they’ll have to band together to survive, and remember that friendship is always stronger than fear.” 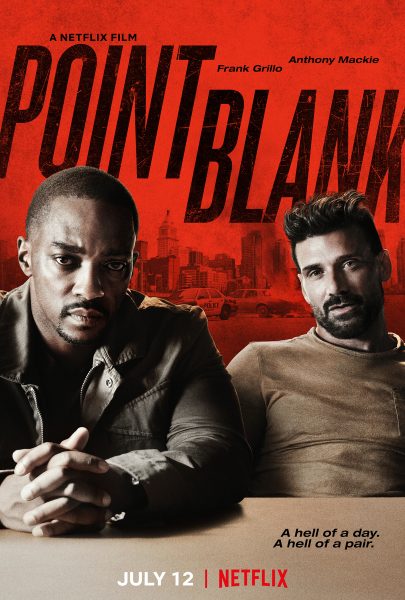 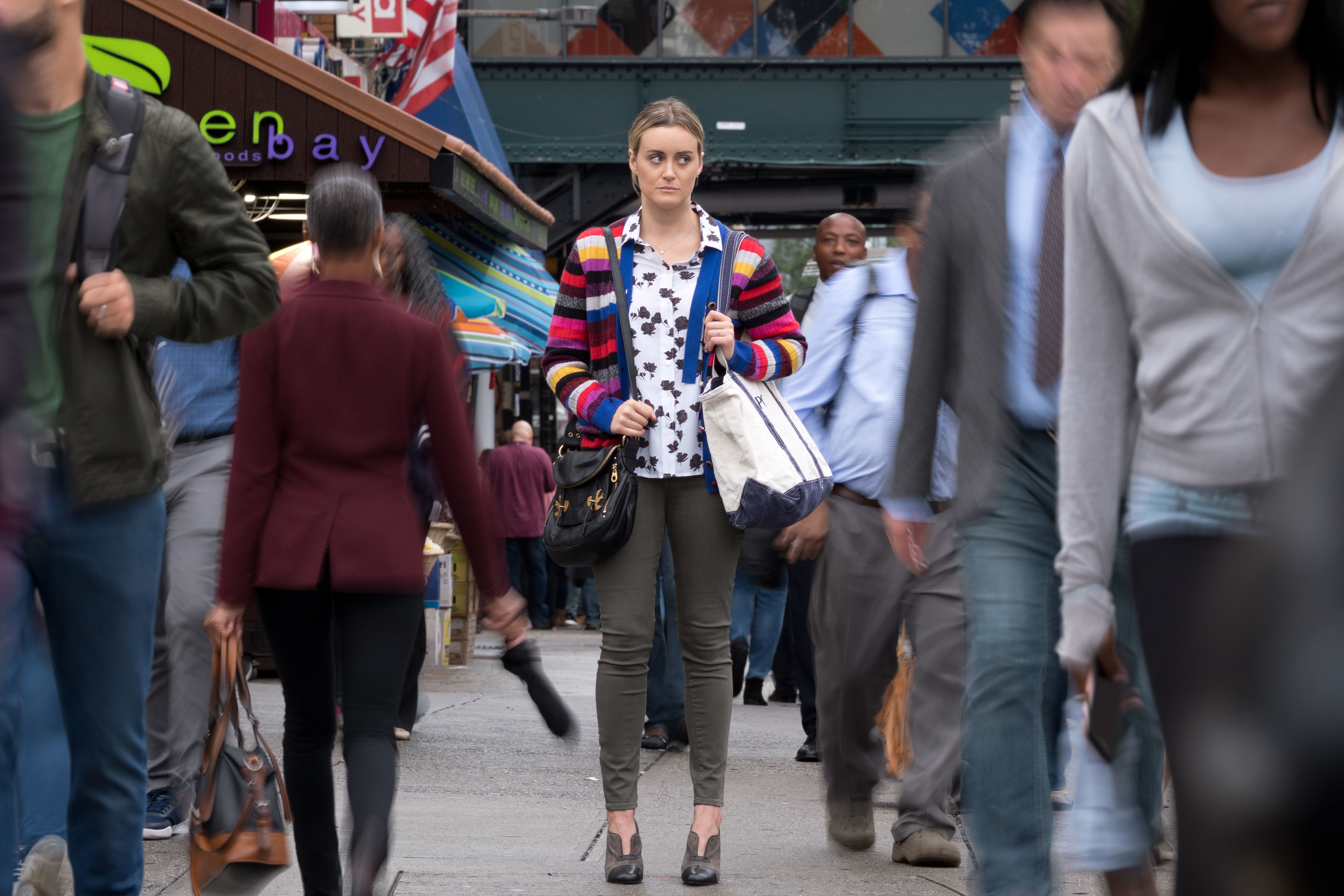 It’s sad to think that the upcoming seventh series of Orange Is the New Black will also be the show’s last.

Season six concluded with a devastating finale, with Blanca sent off to an immigration detention centre while Taystee went down for a murder that she didn’t even commit.

Piper was granted an early release from prison, which becomes the focus point for the upcoming series – viewers will see her try and navigate through the outside world while subsequently trying to build herself a new life out of prison.

Whitney Cummings: Can I Touch It? — NETFLIX ORIGINAL