PETE Tong returns to the O2 this Friday for his Ibiza Classics Show with the Heritage Orchestra.

He will be joined by special guest vocalists, Beverley Knight, Becky Hill, Robert Owens and Maxi Jazz from Faithless. 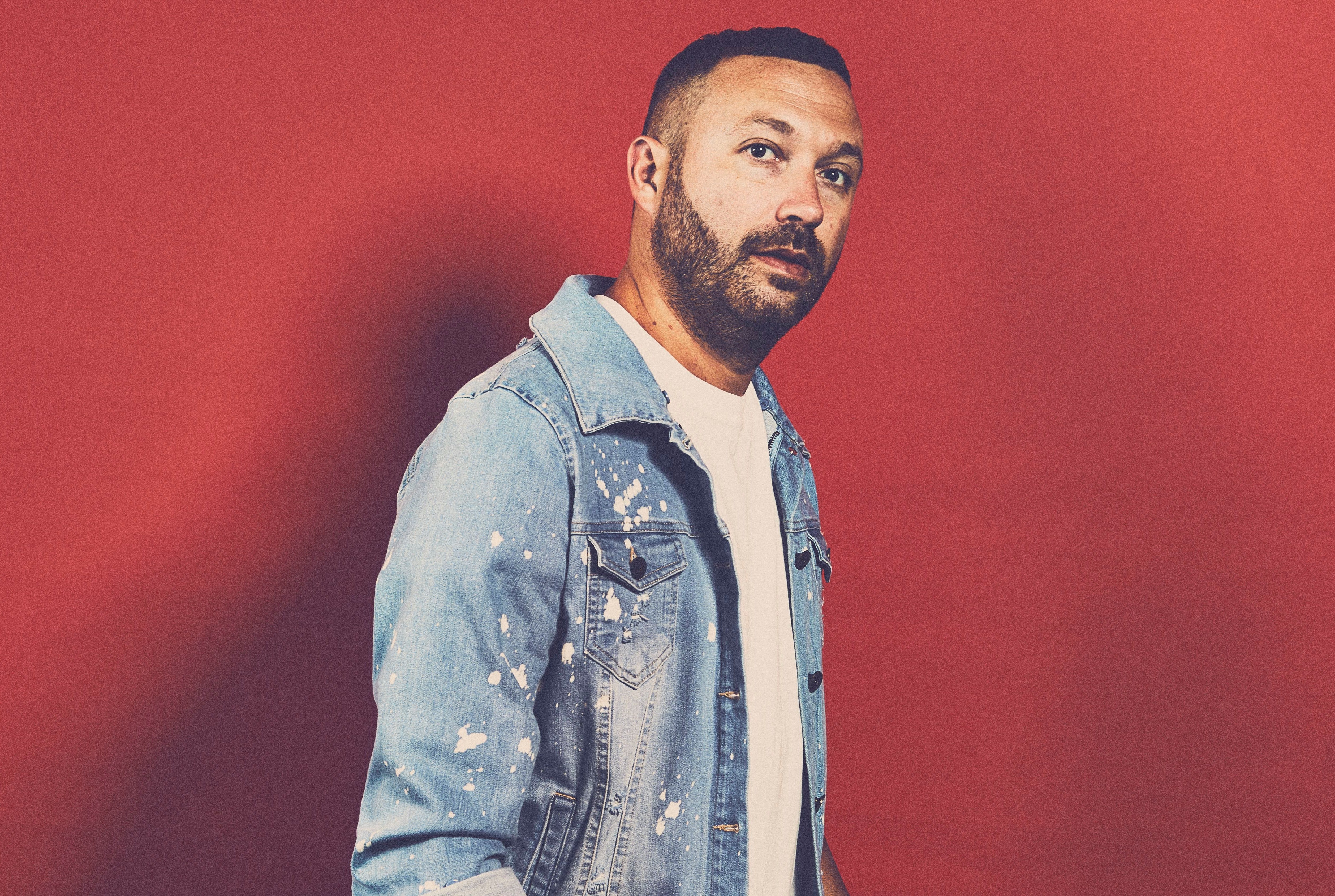 Also joining the show is special guest DJ Nic Fanciulli who has become synonymous with Ibiza over the last two decades, this summer enjoying a career milestone on The White Isle with his Dance Or Die party. The event, held at Ushuaïa Ibiza saw the likes of Carl Cox, Loco Dice and Black Coffee join Nic at the luxury open-air venue for some unforgettable Ibiza moments.

We caught up with Nic this week and asked him to talk us through his definitive top ten Ibiza Classics.

First time I heard this was on the Space terrace back in 2000. I remember it so well, as there hadn’t been that many great saxophone records since Lil Louis’ 'Why’d You Fall’.

I remember running up to the DJ booth and asking the DJ what the track was and it was a white label that just said Laurent Garnier.

This records screams everything about Ibiza! I remember the first time I played it in my set it was so good that I had two copies and I played it again straight after on vinyl.

One of my favourite producers, and the record still sounds as good now as it did back then. I played this a few times at the end of my set at my night in Ibiza.

Produced by my good friend Guy Gerber & Puff Daddy, the original was good but Jamie's remix was the one that I played all summer that year.

I remember Hearing Pete Tong play this at Ibiza Radio 1 weekend and was the stand out record for me. Pure terrace vibes!

A pure Space anthem, I remember playing this in the main room of space and just watching people lose their minds. Cassandra's vocal is unreal.

As early day melodic records go, this has to be one of the best. Everything Hooj Tunes put out I played. Pure Ibiza classic.

This record doesn’t need much explaining apart from it was one the records that changed my life.

This was the last record that Carl Cox and me played at the space Closing. It was the record that closed down the most iconic club in Ibiza and will always hold a special memory for me.

Just a pure Ibiza sunset record from an Ibiza legend. 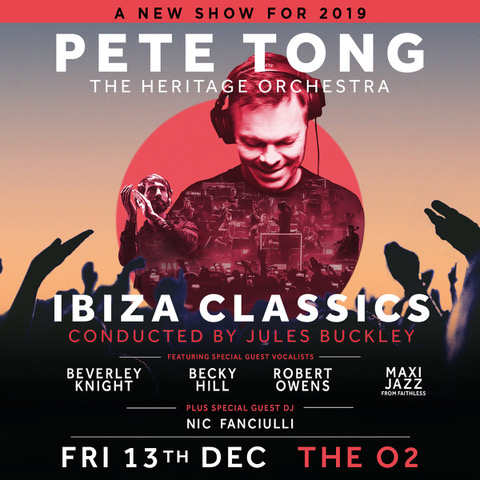