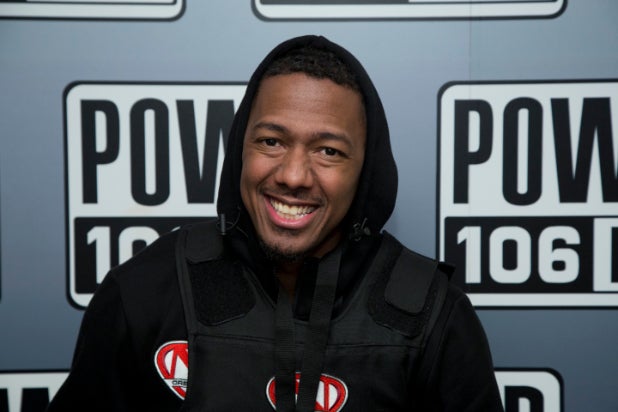 The premiere of “Nick Cannon,” Nick Cannon’s upcoming daytime syndicated talk show, which was scheduled to debut this September, has been pushed following criticism over anti-Semitic remarks Cannon made on his podcast.

Lionsgate’s Debmar-Mercury, which is the producer and distributor of the talker, says it’s “standing by Nick” and hopes to premiere the series in Fall 2021.

“The ‘Nick Cannon’ talk show will not debut this year,” Lionsgate’s Debmar-Mercury, the show’s producer and distributor, said in a statement Friday. “After conversations with Nick, we do believe that his public comments don’t reflect his true feelings and his apology is heartfelt and sincere. We want to continue the healing process as he meets with leaders of the Jewish community and engages in a dialogue with our distribution partners to hear their views.”

The statement continues: “We are standing by Nick in our hope that by fall 2021 he will be able to use his extraordinary talent and platform to entertain, enlighten and unite his audience on the ‘Nick Cannon’ talk show. Lionsgate and Debmar-Mercury condemn anti-Semitism, racism and hate speech. It runs counter to everything we stand for.”