Countdown returned this afternoon and Nick Hewer welcomed Dr Phil Hammond to Dictionary Corner. He also welcomed newcomer contestant Paul Westwood, a retired man from Chester, as well as welcoming back Brendan Russell-Cooper, who had managed to beat off the last five players. But, after a dramatic loss of nearly 30 points tonight, the host hit out at the contestant as he tried to explain to Rachel what his plans were now he had been booted off Countdown.

It was a strong game tonight on Countdown, but newcomer Paul kept the upper hand throughout.

It came to the final round and it was time for the contestants to work out the final nine-letter word.

Paul very quickly guessed it spelt out “hunchback” and Nick was thrilled to tell him he was correct.

This did however leave Brendan with 61 points and newcomer Paul on a whopping 91 points, winning today’s game. 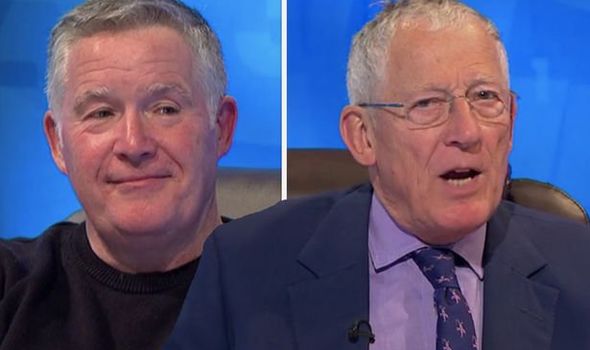 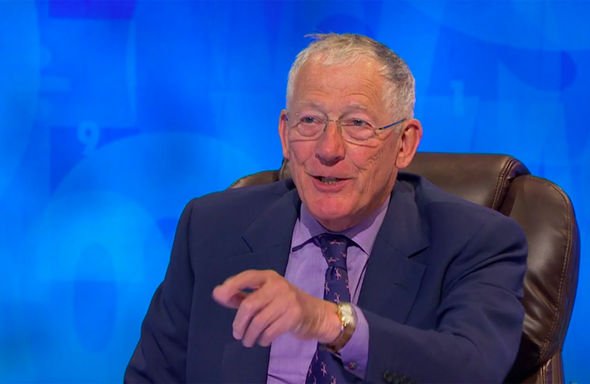 “Brendan, you played terrifically, we really enjoyed having you.

“And you get to take this goodie bag back to Aus, back to Sydney,” Nick explained.

Brendan thanked Nick for having him on, but no one could ignore how well Paul had done.

“And the giant killer Paul Westwood, we will see you tomorrow. 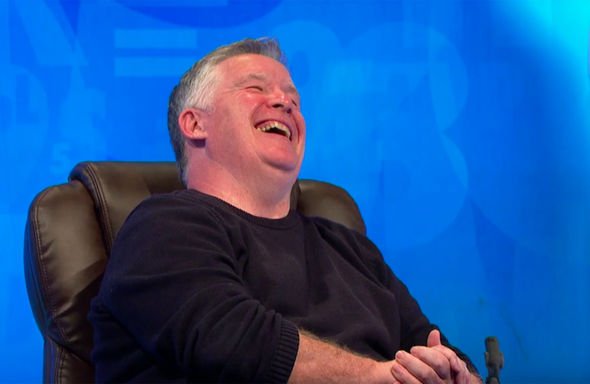 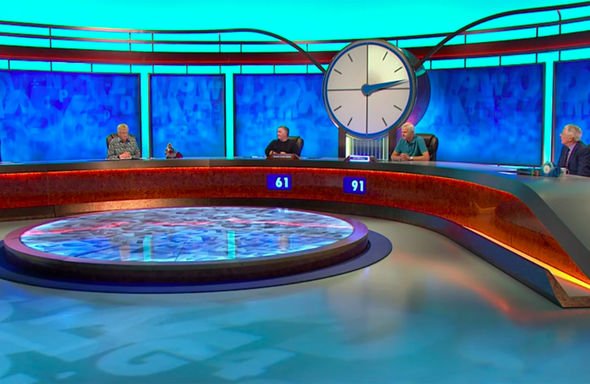 “That was a good game, actually a very good game.” Nick praised.

He turned to Rachel and said: “That was fun wasn’t it?”

“Yeah, every cloud and all that, Brendan’s been stuck here for months but at least he came on Countdown, good use of your time.”

Dr Phil chipped in: “His visa has run out so he’s actually got to go back.”

This sent the panel into hysterics as they continued to mock the poor contestant who had obviously been stuck in the UK since lockdown was announced.

“We would have been in trouble if Brendan had been back for the final,” Rachel added.

“I would have had to have changed my flights,” Brendan chimed in.

But, Nick interrupted and shouted over Brendan and Rachel’s conversation.

“You lost,” the host quickly added.

It just wasn’t Brendan’s day, unfortunately, and early on in the show, Paul had managed to gain a good twenty point lead.

But, it will all come down to tomorrow’s show, when Paul goes up against a new challenger in the hopes of seeing just how good he is at countdown.

Nick, Rachel, Susie and Dr Phil will all be back tomorrow to see if Paul has got the winning streak.