NICOLE Scherzinger's friends have begged her to stop dating Try Star's Thom Evans because they fear he will break her heart, according to reports.

Last night, The Sun Online revealed that the 34-year-old hunk had been caught dancing with a mystery woman behind 41-year-old Nic's back – suggesting that her pals could be right to have their concerns. 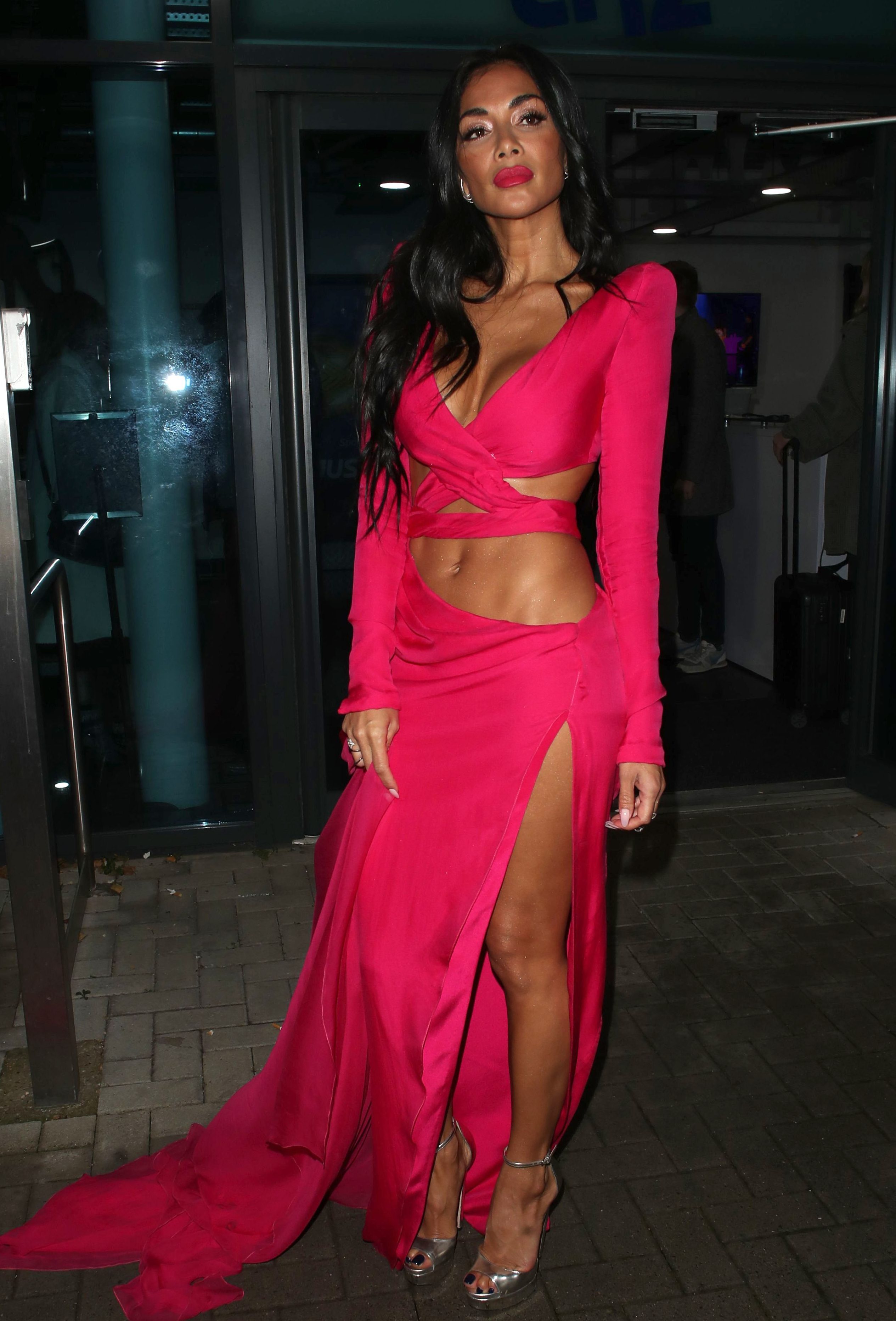 The pair were linked together earlier this month after meeting when Thom and his rugby pals Ben Cohen and Levi Davis auditioned for X Factor Celebrity, which Nicole is a judge on.

And despite causing shockwaves when she sent the band home on Saturday night, the US beauty appeared smitten with the sportsman throughout the live show.

Her nearest and dearest are now worried that she and Thom aren't in the same phase of life – and that the fling will end in heartache for the singer.

A source explained: "Her friends have watched her suffer repeated heartbreak so they feel protective of her and want to help her avoid making the same mistakes by dating someone who might not be right for her. 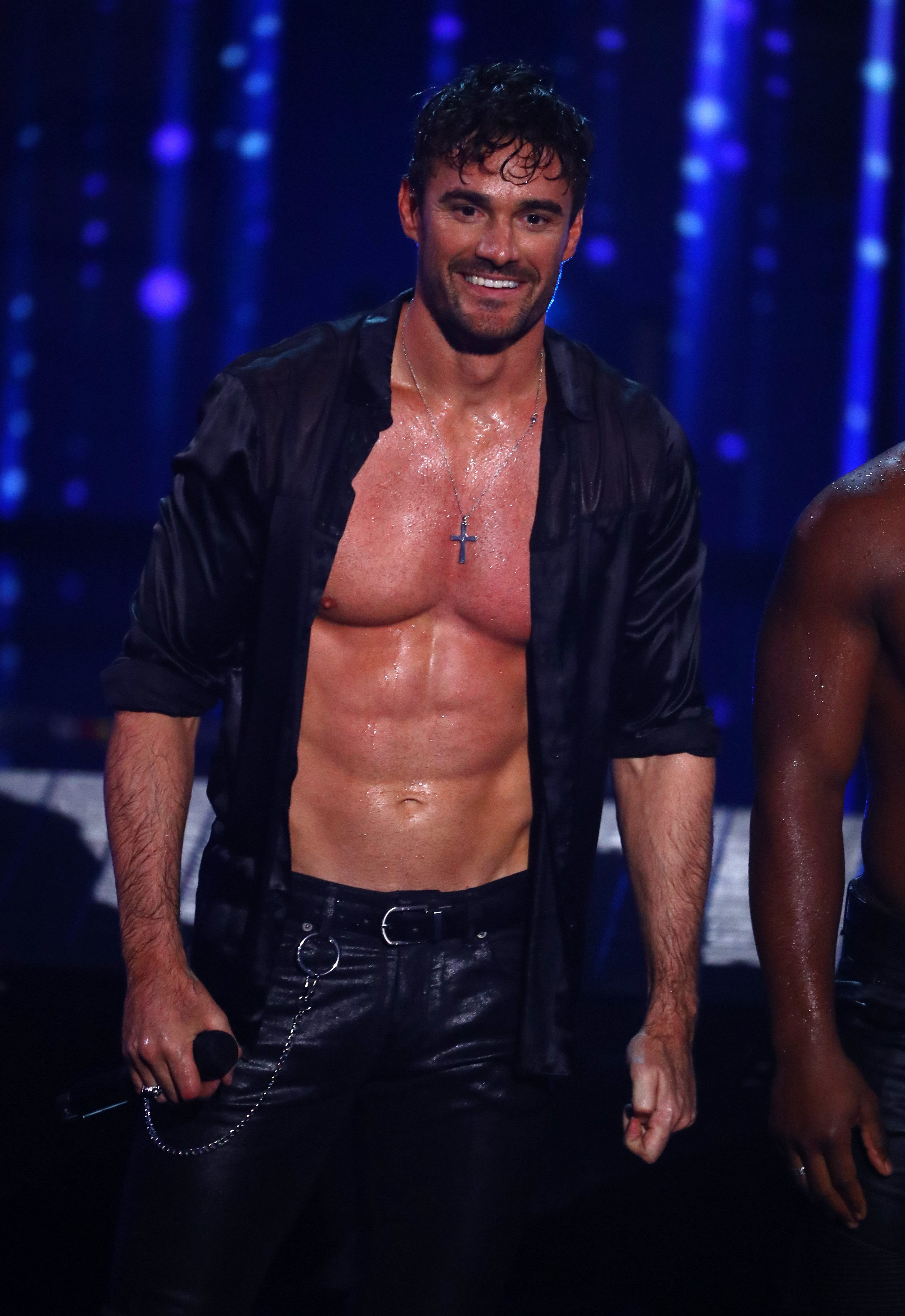 "They have warned Nicole about getting involved with Thom and suggested she cool off the romance before it gets serious, fearing she will just be left heartbroken again by yet another toyboy who probably can't give her the commitment she's craving."

The insider went on to add to New magazine that while Nicole is keen to settle down and have children, Thom may not be so keen.

They shared: "Thom's a great guy but Nicole's friends worry he won't give her the future she is desperate for.

"Nicole has been talking about spending Christmas with Thom and inviting him to spend New Year with her in Hawaii. 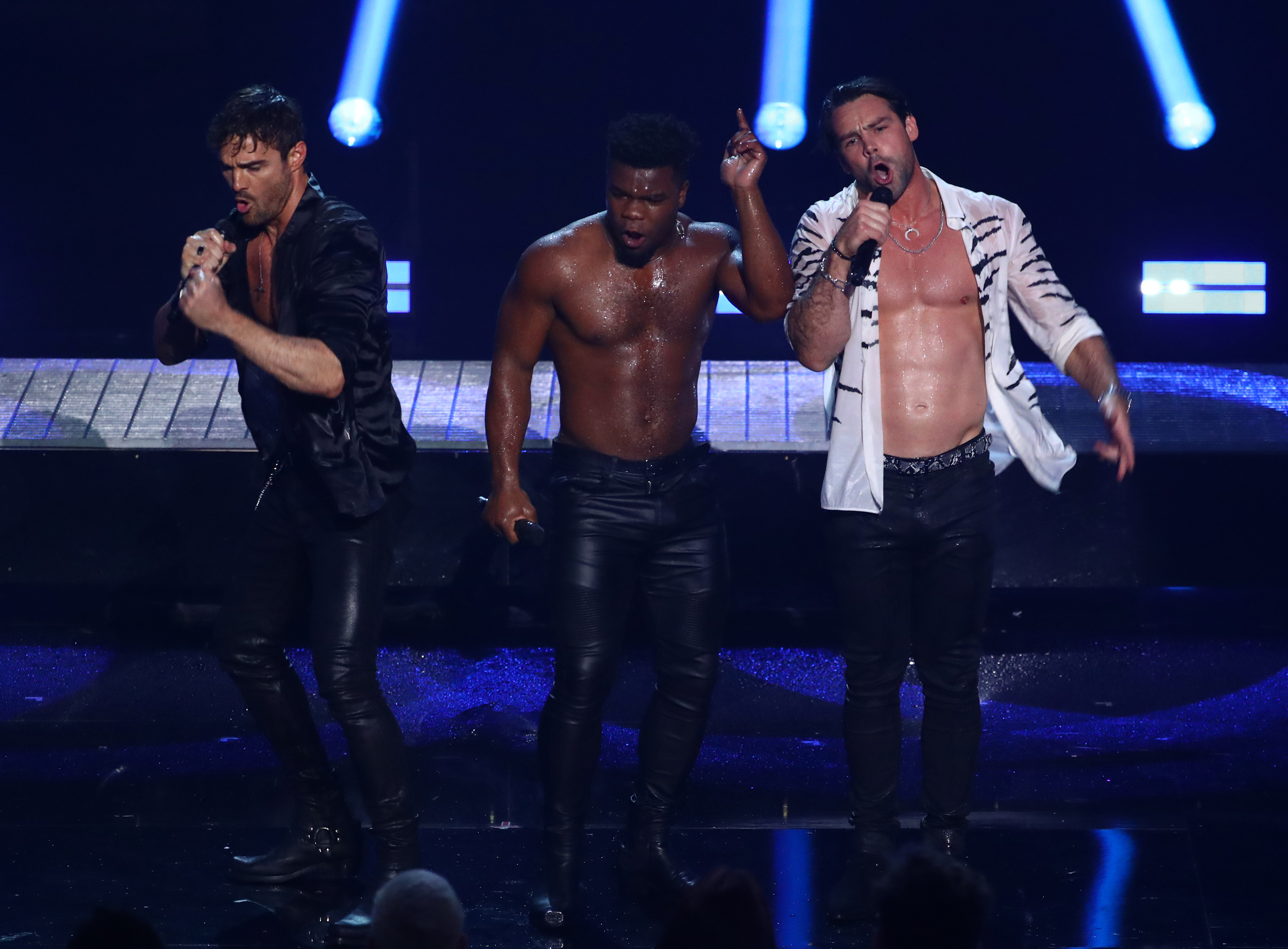 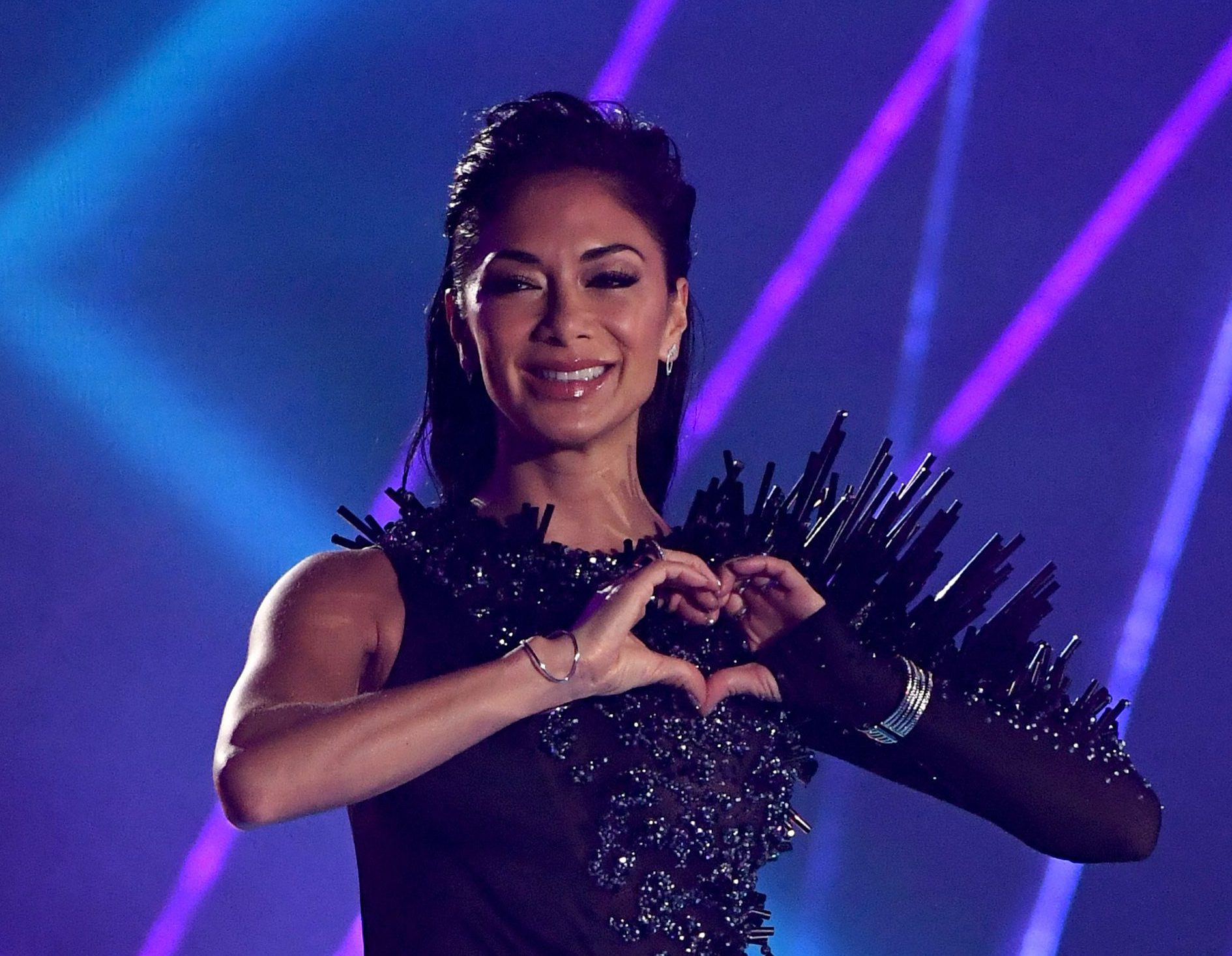 "Nicole is open to at least spending more time with him before turning her back on what could possibly be a happy ending for her."

At the weekend, he turned heads when he was spotted flirting with a stunning brunette just hours after being out on the town with Nicole. 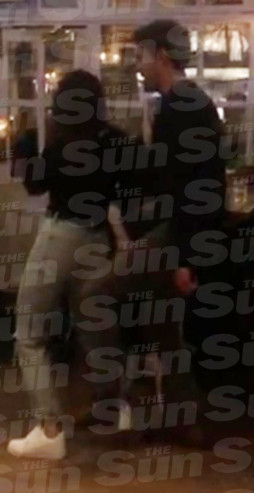 Revellers looked on as the hunk beamed with joy while dancing behind an admirer who sexily wriggled her bottom at him.

The duo took to the floor and only had eyes for each other as No Diggity by Blackstreet and Dr Dre blasted out.

Footage captured the moment Thom, in jeans and dark top, staggered onto the floor of the busy pub to flail his arms behind the besotted admirer.

One onlooker told us: "Thom didn’t seem to care who saw him. He was transfixed by this stranger and they flirted openly without a care in the world." 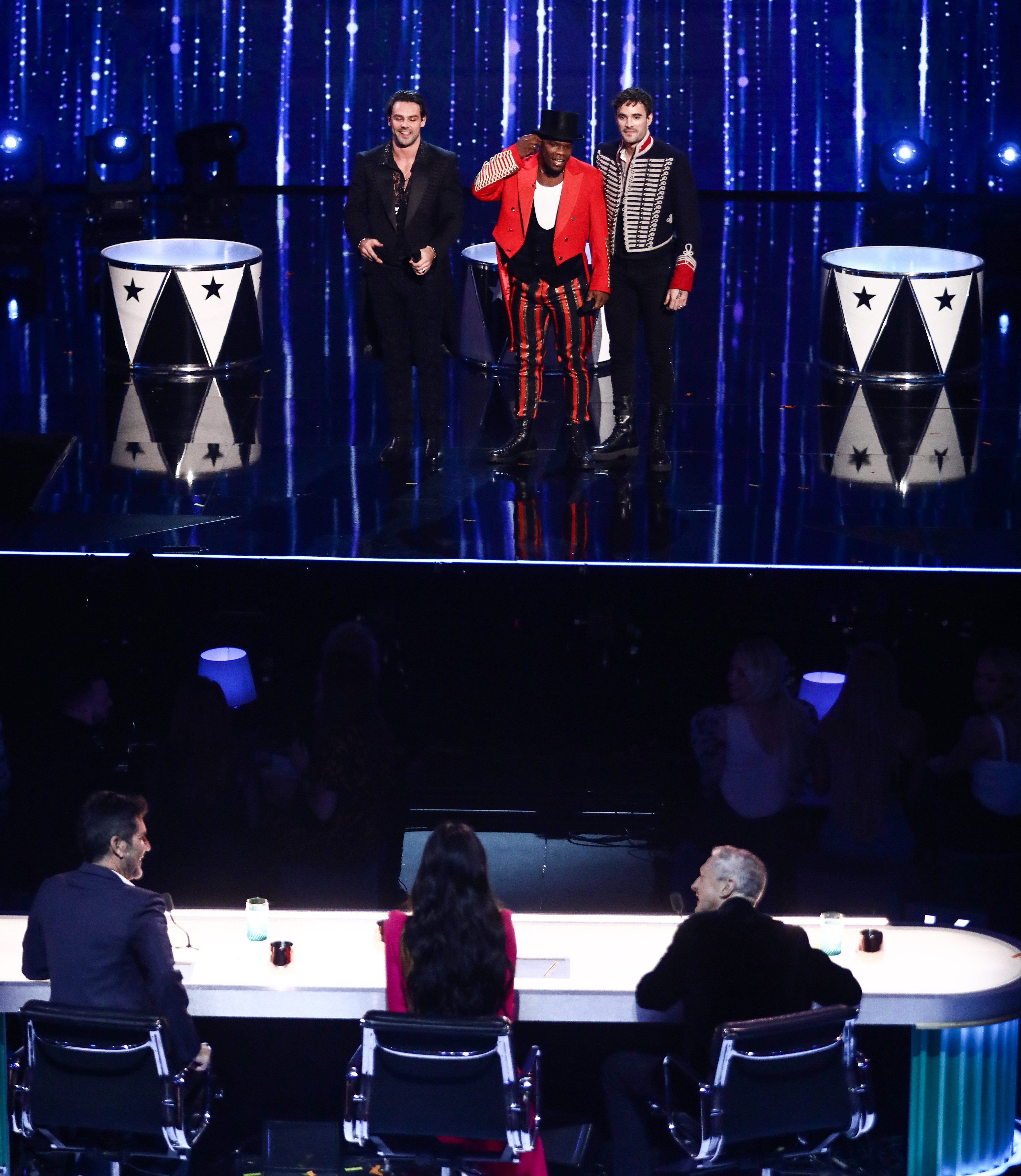 Another said: "The woman was shaking her bum towards Thom and he was loving it.

"Nicole deserves to know he’s been openly flirting with some other woman."

Thom was letting his hair down alongside co-star Levi after they were booted off the ITV reality show.

Nicole voted them off to save her romance with Thom as she "couldn’t bear to have their relationship mocked on the show".

After filming, Nicole went to burlesque themed nightclub Cirque Le Soir, arriving just before midnight with Thom not far behind.