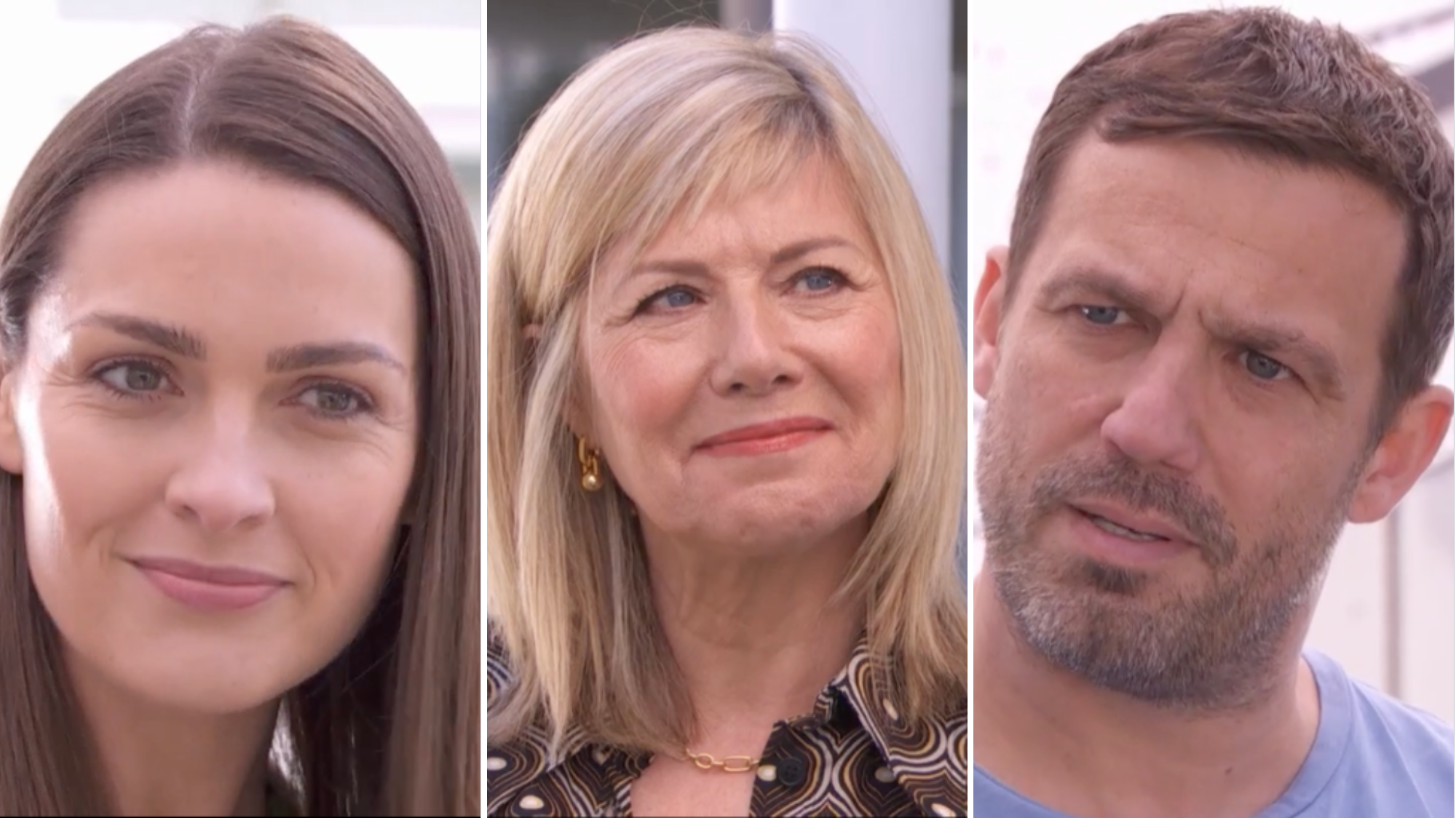 Warren Fox (Jamie Lomas) played a blinder in Hollyoaks, convincing the master of manipulation Sienna Blake (Anna Passey) that he was suffering from amnesia since his return ‘from the dead’.

The soap’s resident hard-man was left to die by none other than his dearly beloved Sienna last month, after she found out about his role in Brody Hudson’s (Adam Woodward) demise.

Sienna took action to get revenge, but after a showdown at the garage she came to believe that she and Damon Kinsella (Jacob Roberts) had murdered him! Afterwards, they dumped his body in a skip.

A mystery resident, however, came to Warren’s aid.

Sienna was left in shock earlier this week when Warren returned, fearing that her number was up. Warren, however, claimed to be suffering from amnesia, informing Sienna that he cannot remember anything from the day of this disappearance.

Sienna was unconvinced, that is until he accused Norma Crow (Glynis Barber) of trying to murder him.

Warren became emotional and vulnerable, as he opened up about how he’s feeling in the wake of his vanishing.

Sienna therefore came to believe that he was telling the truth about his inability to remember.

A huge plot twist, however, was on the cards, as subsequent scenes revealed that Norma was the one who rescued Warren from the skip, and what’s more, she and Warren are now in cahoots in a bid to take down Sienna once and for all!

Talk about a shock twist!

Will Warren and Norma succeed in their mission?

Or will Sienna manage to reclaim the upper hand, like she’s done oh so many times in the past?

Hollyoaks continues Wednesday August 3 at 7pm on E4, or catch the next episode on All4 from midnight.