Not so reem: Joey Essex joins I'm A Celeb Australia but viewers don't know him 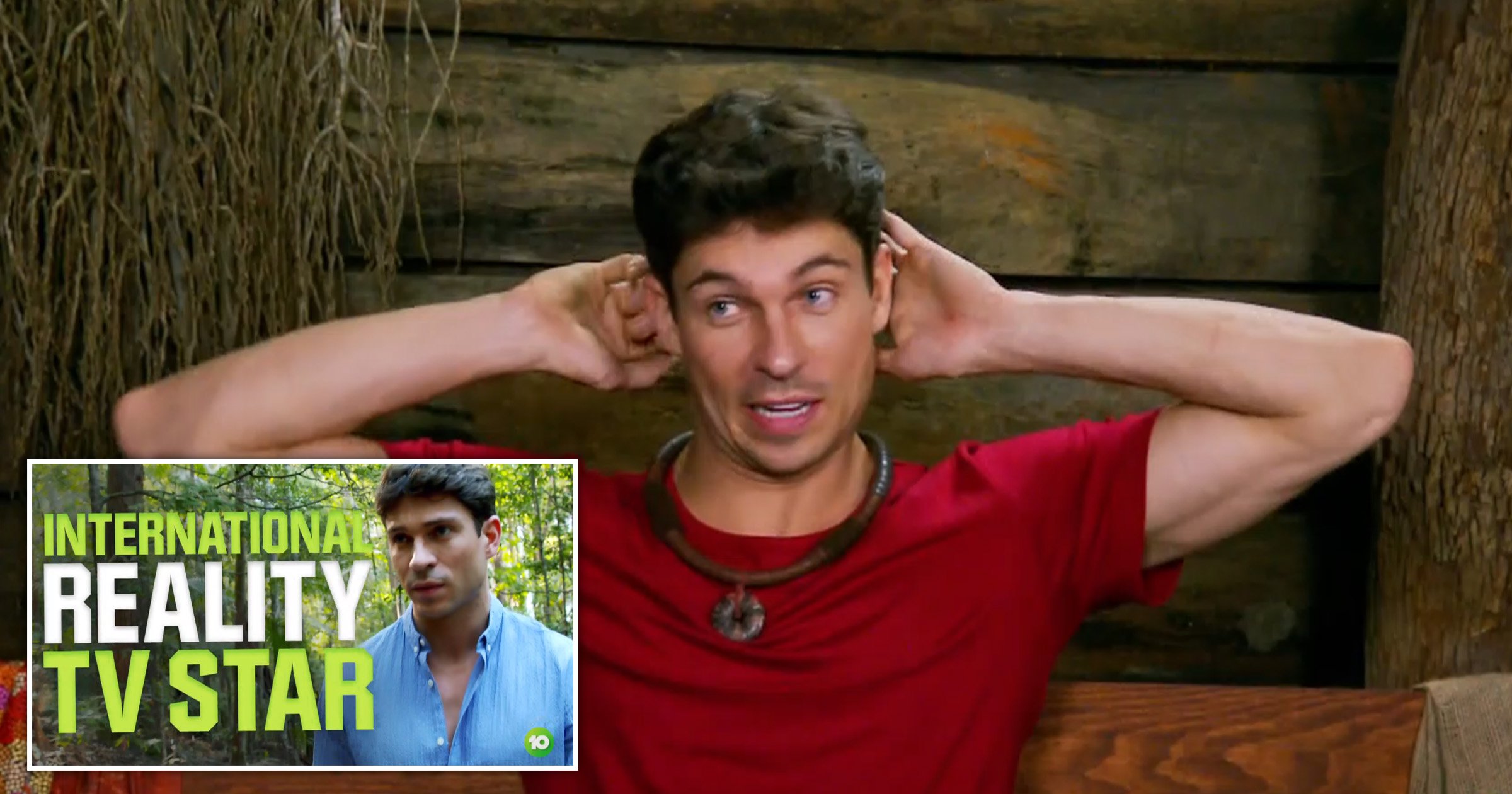 He’s a reality TV veteran by this point, and Joey Essex’s most recent venture is the Australian version of I’m A Celebrity… Get Me Out Of Here!

The new series of the show premiered on Monday night, revealing that the former Towie star, 31, was heading into the camp.

However, Aussie viewers were left bewildered by the identity of the British star, so much so that they had to Google him.

Joey was a campmate in the 13th series of the UK version of I’m a Celeb, and finished in fourth place after warming viewers’ hearts, but it might take Australian viewers a little longer to get to know him.

‘No idea who joey Essex is,’ tweeted one viewer, with another replying: ‘Me neither, I had to Google his name.’

Another self-confessed reality TV addict wrote: ‘I watch A LOT of reality tv & have never heard of joey Essex’

The following year saw him looking for love on Celebs Go Dating before swapping his usual glamorous lifestyle for a more brutal one in Celebrity SAS: Who Dares Wins in 2020.

Most recently, he starred in E4’s Celebs Go Dating: The Mansion.

We can’t wait to see what Joey gets up to during his time in Australia!

I’m a Celebrity AUS continues Tuesday at 7.30pm on Ten.