AMANDA Owen has announced that another animal on Ravenseat Farm is pregnant.

The Our Yorkshire Farm star was filming in the Yorkshire Dales with her husband Clive Owen and their nine children when they shared the news. 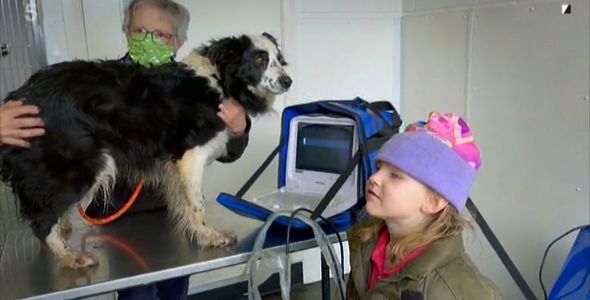 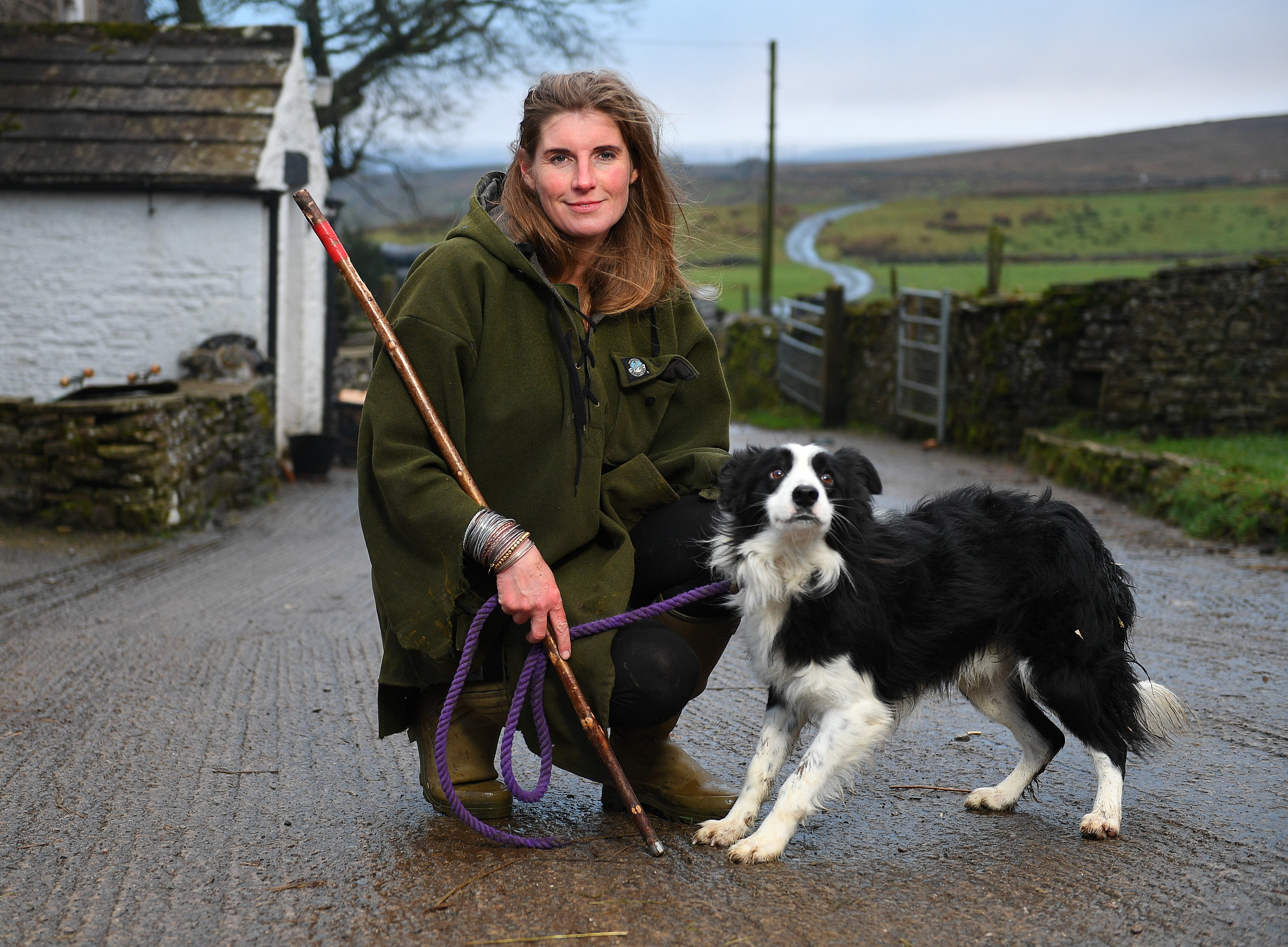 On the Channel 5 show, the large family could be seen becoming overjoyed at the vets as it was discovered their sheepdog is pregnant.

Viewers were also delighted to hear that more adorable puppies would be coming to the sweet wholesome show that documents the family's farm lifestyle.

Amanda, 47, visited the vets with a few of her children to see if the pooch, called Kate, was expecting.

As the vet lifted Kate to perform the scan, the dog stayed extremely calm and let the professional hold her with ease.

Looking on in excitement, Amanda became overjoyed after the vet announced the exciting news that the pooch was pregnant.

Pointing to the monitor, the vet said: "It's just there, that's its head and that's its spine, and that bit there is the puppy."

Amanda said in response: "I actually feel quite emotional."

One of the children then sweetly asked if they were going to get the puppy out today, to which the vet explained Kate was not ready to give birth yet.

The mother-of-nine then explained to her little girl how Kate will "push when she's ready".

Speaking to the audience about the news, Amanda said: "

We are looking forward to Kate's puppies, it's all about a connection with the land and wildlife, and nature.

"Animals are all that the farm is about, whether it's farm animals or pet animals.

"Everywhere you look there are animals and I think the kids have a fantastic connection with the animals here." 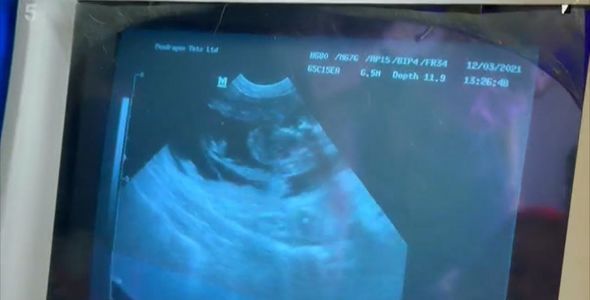