Outlander is no stranger to throwing characters into strange situations. Claire Fraser (played by Caitriona Balfe) herself has been kidnapped, threatened, and sent through time on multiple occasions. However lately Jamie Fraser star Sam Heughen has been venturing into the Scottish highlands for some extra credit on the show.

Fans of the show have been looking forward to new details from the STARZ show for some time.

And while news of the upcoming episodes is coming slow, fans have resorted to following the show’s stars on social media.

Most recently Sam and Dougal MacKenzie star Graham McTavish have been venturing through Scotland to gather some content for their upcoming podcast, Clan Lands.

Promoting the podcast, Sam and Graham posted a video on Instagram, in which they revealed they were in Scotland, and had been travelling for quite a while.

READ MORE: Outlander: How will Outlander end and has final scene been revealed? 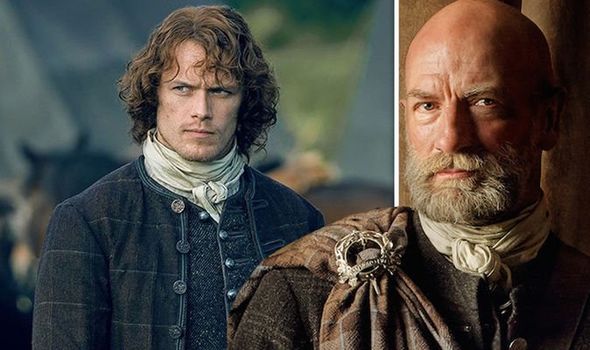 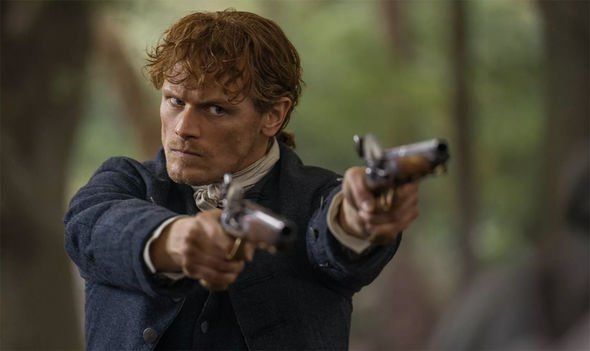 Sam told the camera: “We’re here. Here at Loch Ness on the last day of our second weekend shooting on Clan Lands.

Graham then responded: “I can barely stand. I am utterly exhausted.”

Graham then went on to boast about the experiences the pair have had so far. 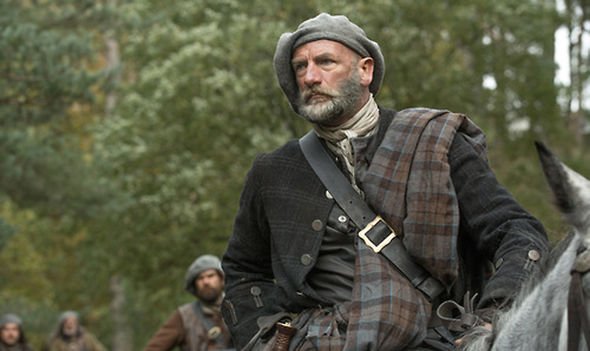 Graham then teased some exciting details from the show, adding: “Incredible near misses in the campervan!”

“We’ve had an amazing weekend,” Sam chimed in once again. “We can’t wait for you to see it.”

Details about the upcoming show have not yet been revealed, however as Sam and Graham are still working together it may be safe to assume Dougal is still alive in the show.

It is more of a mystery, however, how Murtagh (Duncan Lacroix) is still alive in the show, despite being killed off in the books years ago.

DON’T MISS:
Vikings season 6 spoilers: Did Lagertha star reveal her own death? [PLOT LEAK]
The Walking Dead: Why has Negan teamed up with Michonne and Ezekiel? [STORY INFO]
Game of Thrones: How Sansa Stark was going to betray Starks [THEORY]

Recently Outlander producer Maril Davis told Glamour: “As soon as we cast Duncan and saw how great that bond onscreen was with not only Jamie but also Claire, that became very special.”

The producer even went on to add: “I think we always knew in the back of our minds that we would probably keep Murtagh alive.

“It just seemed like such a waste of the character [to kill him off].”

Meanwhile, Davis also told Parade Magazine the decision to keep him alive will factor in to the upcoming fifth season of the show.

She said: “Obviously, keeping Murtagh alive was a choice that we made that has repercussions in terms of he has a story that he wouldn’t have had if he had died at Culloden.

“But we think the story is really interesting, and we are going to play it out and see.

“We hope that we still get in the fan-favorite moments.[sic]

“And still have those Jamie and Claire connections and those intimate moments that people are looking for.”

Outlander season 5 will premiere on Starz on February 16.