Fans will remember Claire Fraser (played by Caitriona Balfe) was stunned when she realised one of the men who kidnapped her in the season five finale was a time traveller. She begged him to free her but he reused not wanting to blow his cover. While he escaped when Jamie Fraser (Sam Heughan) and his men attacked Lionel Brown’s (Ned Dennehy) group, it’s now been hinted he will return in season six of Outlander – and he won’t be alone.

Claire was keen to find out if the man had survived Jamie’s attack as she opened up to her husband about the time traveller.

While he seemingly disappeared into thin air, if he comes upon hard times, he could return to Fraser’s Ridge and try to make amends with Claire.

There’s also the chance he knows of more time travellers who have settled in North Carolina like Claire and her daughter Brianna (Sophie Skelton).

Teasing season six, actor Sam remarked: “I am excited to see where Jamie goes this season, but to be honest, we now have six, almost seven, years of experience behind us. 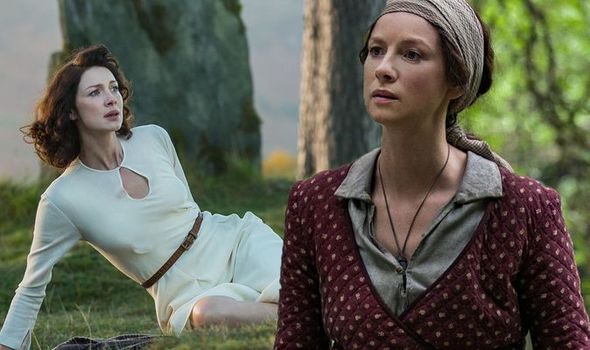 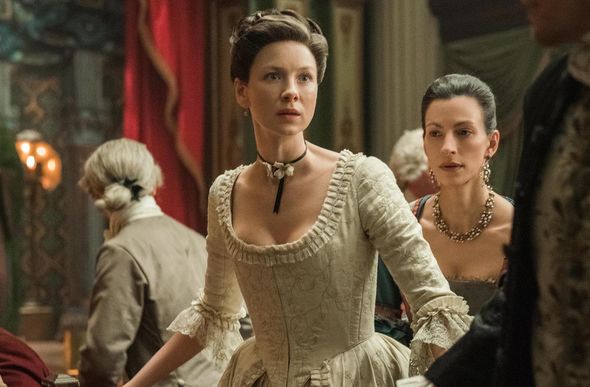 “We have scenes, we have characters, we have things in the books we haven’t covered.

“We can call back on stuff. We have seen there are other time travellers out there.”

Fans have long suspected Master Raymond (Dominique Pinon), who appeared in season two when the Frasers were in France, was a time traveller.

Could he make a surprise return to the Starz series? 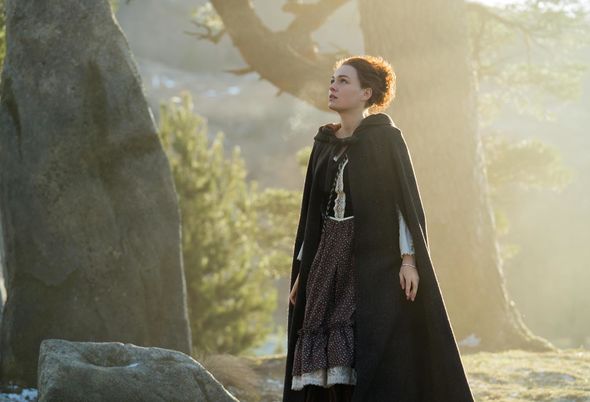 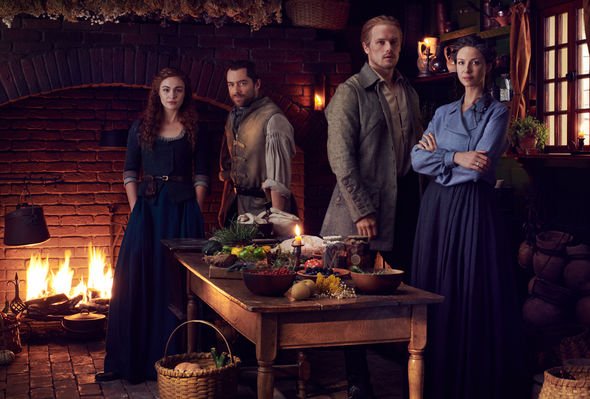 Sam went on to add: “It feels as though the universe is opening up a bit more for us to draw upon, as well for the writers.

“For the actors, we have all that experience with each other.

“We know how each other works now and, most of the time, we enjoy working together.”

His co-star Caitriona on the other hand didn’t give too much away about what fans can expected for Claire.

Speaking on a virtual panel for the Paley Center’s YouTube Channel, she remarked: “I am excited to see all my crew.

“I think we miss them all dearly. It is sad that everyone is not able to get up and go to work, and maybe I will get a haircut this season. I will let Sam do it.”

Showrunner Matthew B Roberts has promised there will still be plenty of drama, trauma and suffering for the Frasers and MacKenzies.

He teased: “One of the things that we always dig into is the Frasers and the MacKenzies putting themselves out there.

“The reasons why I feel they are so affected by traumas and all the turmoil that goes on in the era, is because they try to help people.

“Whether that is people coming to Fraser’s Ridge, or them going out and trying to stop something, whether it was Culloden or Alamance, they put themselves out there.

“They put themselves at risk. Inherently, when you do that, you suffer.”