Jeremy Vine’s show was a heated affair today as they discussed the upcoming general election set to take place on December 12. Owen Jones was keen to defend Jeremy Corbyn today after the Labour leader has been called out for the price of his house.

Starting by talking about who he would be voting for, Jones said it was undoubtedly Corbyn.

He said: “It’s about the policies isn’t it. If this is going to be a popularity contest, I don’t think that would give us the best outcome.

“Look, we’ve had a decade of Tory rule and people have to ask themselves are they better off, is the country a richer, happier place?

“It can’t just be about that. It has to be about a wealthy nation such as this which has been held off by cuts and stagnation for the past decade. 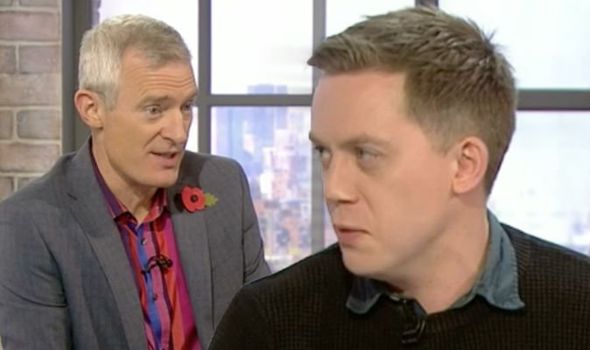 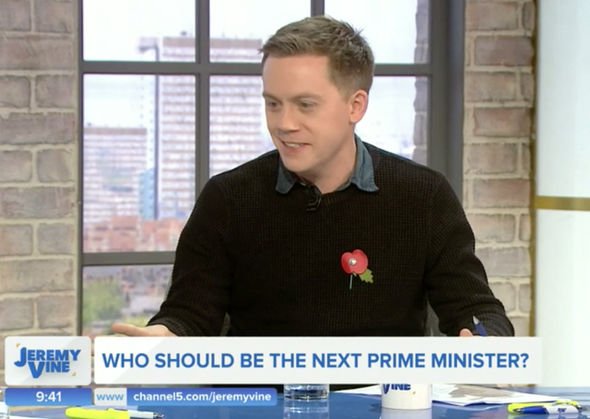 “Do we have the courage to say those who are booming at the top should pay more taxes?

“Do we have the courage to say that students shouldn’t be punished for wanting to go to uni without the fear of debt?”

Vine recalled one of his analogies, saying: “This is probably a really bad analogy, but I once bought a laptop for £70 and when I got it home I realised why it was £70 – it was a dreadful design and it didn’t work.

“So I’ve got a choice there, I can send the laptop away and get it repaired or I can get another one.

“I know if I send it back and get another £70 laptop, it’s not going to work either. 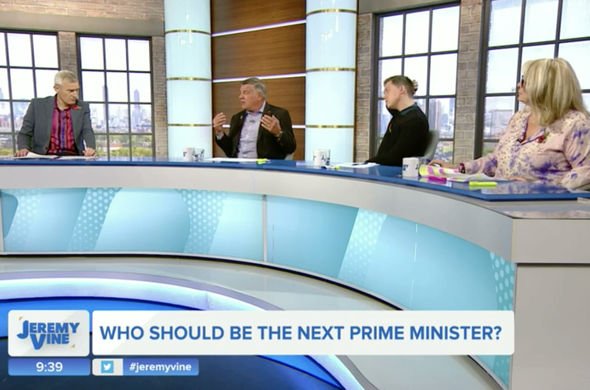 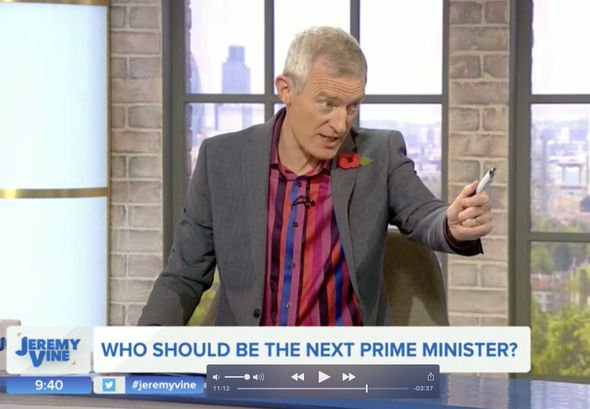 “Parliament is a bit like this – we’re gonna send parliament back now and we’re gonna hope for a better model. It’s the same isn’t it?”

Carole Malone said she believes parliament would undoubtedly be different if Boris Johnson for his majority, adding how that is “the point” of the referendum in the first place.

Vine pondered if the whole notion was “broken”, before discussing the current state of politics.

Jones reacted to Malone’s point saying this government was elected as a “Remainer” one, suggesting people didn’t vote for that.

The Guardian writer said: “One of the problems we’ve had is it’s all been about parliamentary arithmetic – he’s capitulated to the red lights.

“Theresa May said that no prime minister should accept a border down the Irish Sea but that’s what he’s done.

“He threw his DUP allies in to the Irish Sea. They learned the hard way that you can’t trust a word this man says.”

Sam Allerdyce asked if Corbyn can be trusted, to which Jones unleaded his passionate rant.

He said: “Do you know what, this is a key difference and no matter what people say… in your heart of hearts, do you really think Boris Johnson cares more about himself of the country?

“Actually even some of his harshest critics would concede that Jeremy Corbyn is the sort of guy who would lie awake worrying about people who are homeless.”

At that, Vine was completely stunned by the comment and chose to move on.

In 2016, the house next door to Corbyn’s went up for same and as a result, details of his own house came to light.

The residence called The Clock House in North London is said to boast a roof terrace, garden and open-plan kitchen.

What’s more, the property has “handmade tiles from a Cotswolds pottery and a copper letterbox.”

Jeremy Vine airs weekdays on Channel 5 from 9.15am.