It’s fair to say Marty (Jason Bateman) and Wendy Byrde (Laura Linney) are in for another tense and thrilling rollercoaster ride if Ozark season four goes ahead on Netflix following the events of the third season’s finale. But could their plans be derailed if Marty is arrested for the murder of counsellor Sue Shelby (Marylouise Burke)? Here’s how.

Ahead of season four of Ozark, Marty finally appears to be in cartel leader Omar Navarro’s (Felix Solis) good books.

Having been kidnapped, tortured and assaulted by Omar’s men earlier in the series, Marty’s loyalty and skills were rewarded in the season three finale.

Marty and Wendy had sacrificed her brother Ben Davis (Tom Pelphrey) as a result of the threat he posed to the cartel’s business but their future still looked uncertain going into the final episode.

However, in one of the most dramatic twists in the Netflix series’ history, it was wicked lawyer Helen Pierce (Janet McTeer) who was callously killed under the orders of Omar, leaving the Byrdes as his most valuable assets. 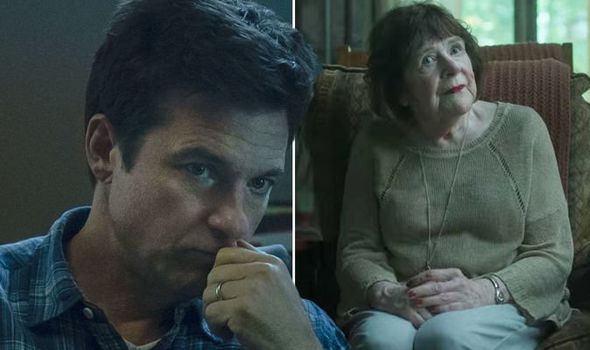 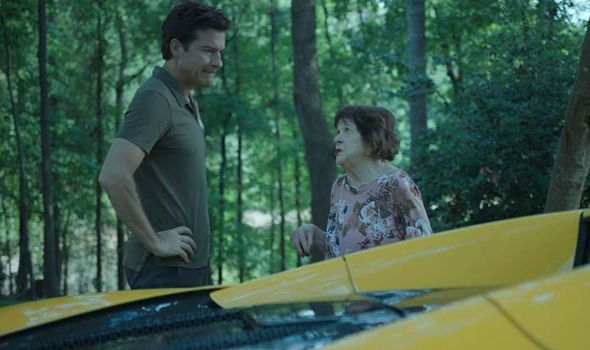 Therefore, with Omar placing the two in such high regard and with Helen now out of the picture, all is set for the Navarro cartel to reign supreme in the Ozarks.

However, Marty may not find business as smooth-sailing as he may envision, even with Helen no longer around.

There still remains a question mark over the whereabouts of counsellor Sue who was last seen as a corpse on the floor of her own home before being dumped in one of the Ozark lakes along with her flash new McLaren sports car.

The murder was carried out by Helen and hitman Nelson (Nelson Bonilla) who were worried Sue’s flash new purchase would bring attention to the bribe Marty had paid her previously. 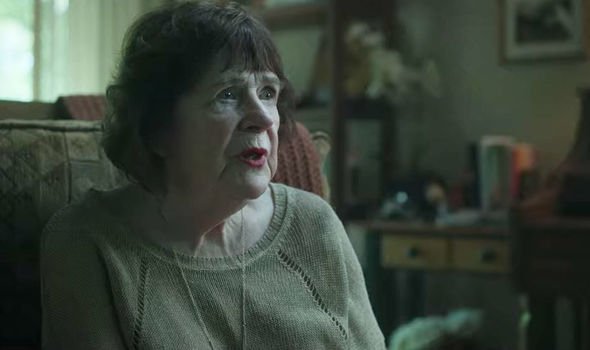 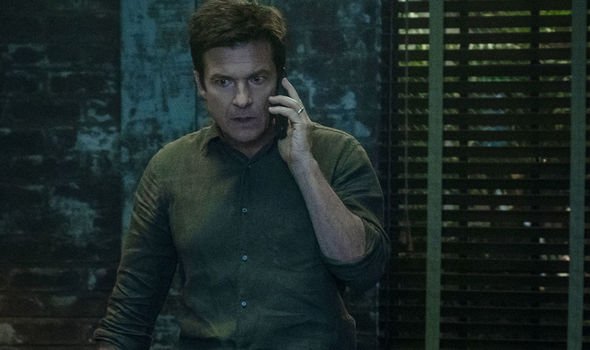 However, Helen and Nelson are professionals and have done all they can to cover their own tracks when it comes to Sue’s disappearance.

Marty, however, has not after unwittingly breaking and entering into her home in the days after Nelson had killed her.

There are plenty of clues, therefore, to suggest he would be a prime suspect in regards to her death/disappearance.

Firstly, there’s Sue’s appointment book which Marty flicked through when he entered her home.

Her last three appointments were him, Frank and Helen Pierce.

Of course, Frank was a fake name given by Nelson in order to gain a session and Helen is now dead herself – meaning Marty is the last known person to have seen Sue alive.

Surely the police wouldn’t ignore this and if they do some digging into Marty and Sue’s relationship and find the bribe money, he could be in some serious trouble.

Secondly, Marty’s DNA and fingerprints are all over Sue’s home.

After Nelson killed Sue, viewers saw him take extensive measures to ensure he wouldn’t leave any trace of him being there – such as the rubber gloves at her computer.

Marty, on the other hand, showed no such caution, with the exception of wiping down her appointment book once he’d finished with it.

Marty had even pried his way in through her back door using his bare hands.

While he may explain this by reiterating he was one of her clients, surely the fingerprints on her private possessions and backdoor will raise suspicions.

Ozark is available to stream on Netflix now.