Ozark: Why did Marceline Hugot leave Ozark as Anita? Netflix crime drama Ozark has seen both the good, the bad and the ugly getting killed off. No one is safe when it comes to the writers’ axe and with series four marking the last outing, the show just got more precarious. Some viewers are going back to watch the previous seasons and have questions about some of the other characters who are no more.

Why did Marceline Hugot leave Ozark as Anita?

WARNING: This article contains major spoilers from all seasons of Ozark

Ozark season three had no shortage of shocking deaths from the likes of Helen Pierce (played by Janet McTeer) to Ben Davis (Tom Pelphrey).

However, one of the more minor characters to be murdered was casino owner Anita (Marceline Hugot) who was at odds with her husband.

Marty (Jason Bateman) and Wendy Byrde (Laura Linney) approached the couple about purchasing their ailing casino, which they planned to keep as a clean business for the Navarro Cartel.

Initially, Anita and her husband Carl (Adam LeFevre) decided to go ahead with the sale but later changed their minds. 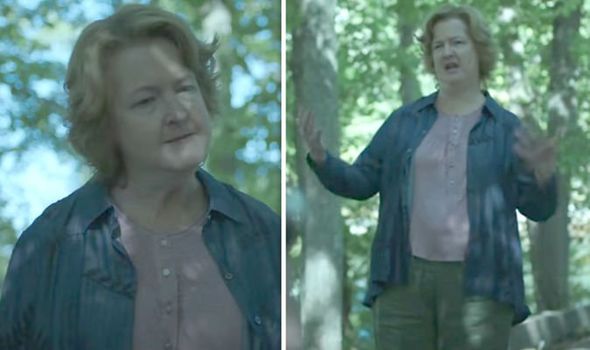 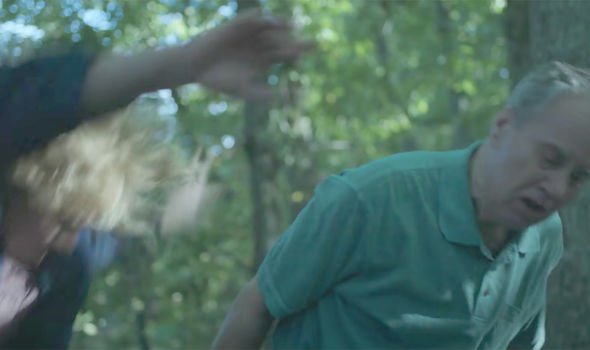 Marty and Wendy resorted to dirty tactics after their charm offensive failed.

They rigged the couple’s slot machines which paid out huge sums of money to punters.

This put the couple in a financially precarious position and they were eventually forced to sell the Byrdes.

Carl secretly met with Wendy to secure a deal and Anita was fuming when she found out. 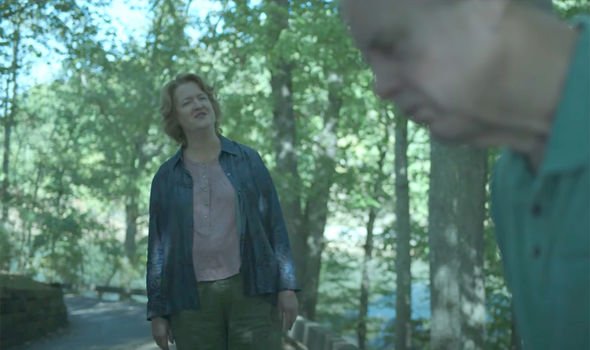 The couple had a heated argument with Carl suddenly pushing Anita off the edge of a cliff.

Anita fell to her death and nothing more was said about the shocking death.

Season four could well address what happened to Anita after it appeared to be a plot hole with no further mention or police investigation.

Then again, it may so minor as to be forgotten with local law enforcement paid off by the cartel to look the other way. 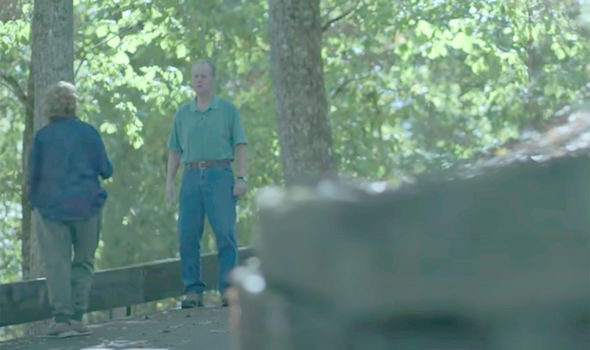 From the sounds of it, actress Hugot’s departure was purely a plot-based decision and not something the star decided on.

The dramatic and open-ended nature of her death is ripe for exploration and if Ozark is going to be wrapping up the loose ends then it’s going to be resolved.

Since starring in Ozark, Hugot has gone on to appear in TV series Love Life as well as motives You’re Not Alone and I’m Your Woman.

She will also be starring in the TV movie Expecto Patron and shot film Right Aid, according to IMDb.

Season four is also expected to see its share of death with characters meeting their maker before too long with anyone in the firing line.

Filming is taking place on the final outing and director and star Bateman has previously teased details about what fans can expect.

He previously told Indiewire in 2020: “I do know where everything is going to end.

“The specifics leading up to it, I didn’t really grind [Ozark showrunner Chris Mundy] on. But I was interested in the big question he has the opportunity to answer: Are they going to get away with it, or are they going to pay a bill?”

Ozark season 1 to 3 are streaming on Netflix now