TOP Gear’s Paddy McGuinness was banned from using company cars after he was caught romping in them by his boss.

Paddy, 48, got up to “vehicle-based gymnastics” with an ex in Vauxhall Astras and pick-up trucks while working for a plant machinery supplier. 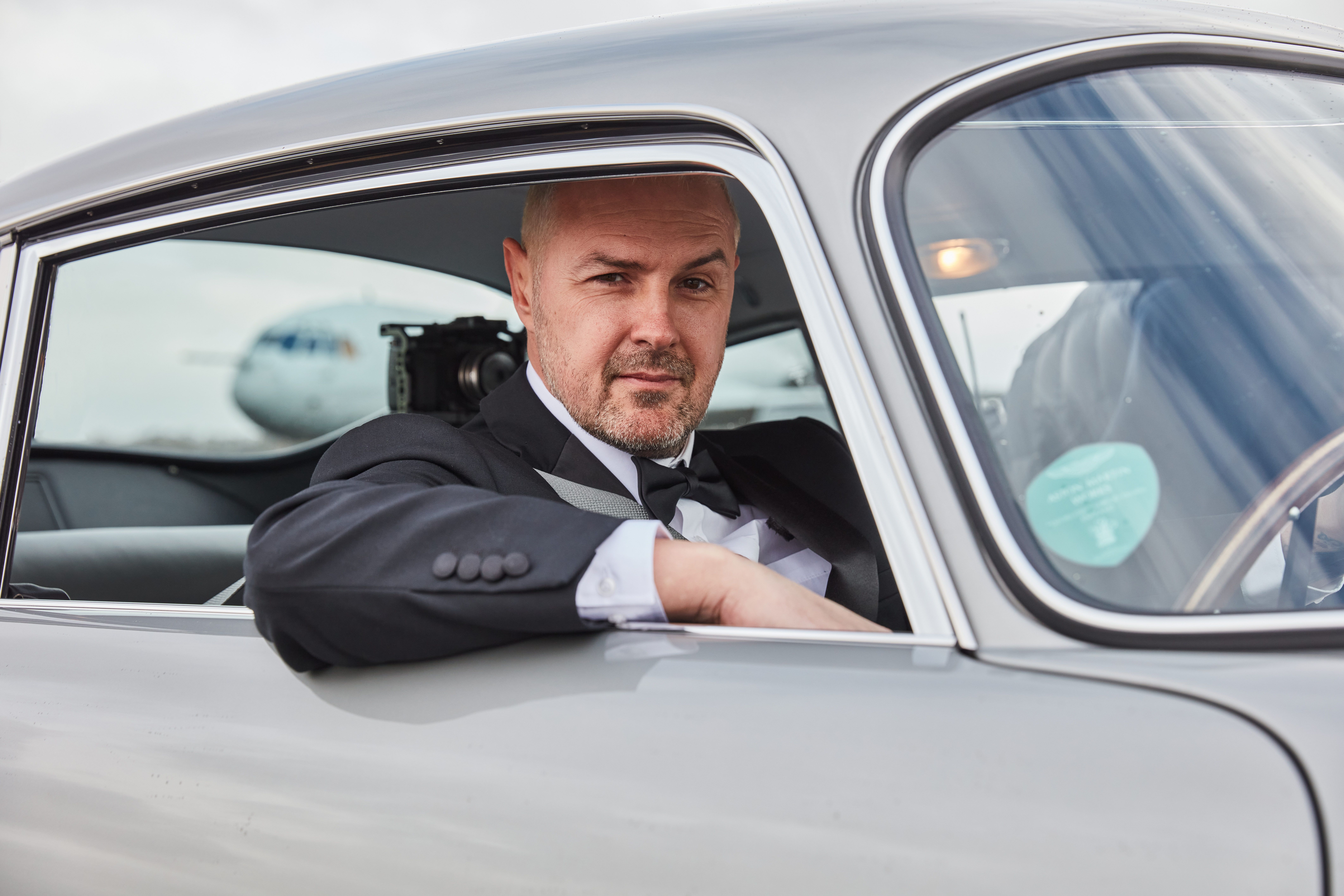 But he was caught by the company’s area manager in a notorious sex hotspot in his home town of Bolton.

Paddy said: “We had the seats back, mid-bonk, when the area manager drove past us. I got into a bit of trouble for that.

“I was off driving duties for a while.”

After Paddy’s ban expired, he was allowed back on butty runs and given the keys to the sales rep’s blue Peugeot.

But in his new book, My Lifey, the Take Me Out presenter admitted the change of vehicle did wonders for his sex life thanks to the extra room.

Paddy, now married to model Christine, 33, said his fascination with cars started as a youngster after his dad started giving him driving lessons when he was just 11.

He has been hosting BBC1 car show Top Gear since 2019. The new series starts this month with Paddy and co-hosts Andrew Flintoff and Chris Harris on an expedition to Iceland in classic British motors.