Parks and Rec ia now available to watch in its entirety on UK Netflix for new and old fans to enjoy. Those catching up with the first few seasons of the show might have reached the point where Mark Brendanawicz (played by Paul Schneider) leaves. Here’s all you need to know about why this was, including what the star revealed himself.

His character was the city planner for the fictional town of Pawnee, Indiana.

He was also Leslie Knope’s (Amy Poehler) crush after they went on one date in the years before the series was set.

In the second season, he began dating Ann Perkins (Rashida Jones) after she helped nurse him back to health following his fall into the notorious Sullivan Street Pit. 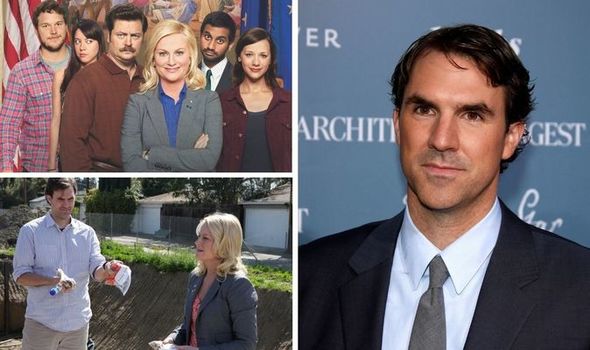 However, his character left at the end of the second season when the Pawnee government was shut down.

He decided to take it as a cue to leave his job and start a new one at Norton Construction.

Fans will remember how angry Leslie initially was about this, calling him “Mark Brendana-quits”.

However, the pair had a sweet final scene where Mark gave her a detailed drawing featuring all of her plans for the park. 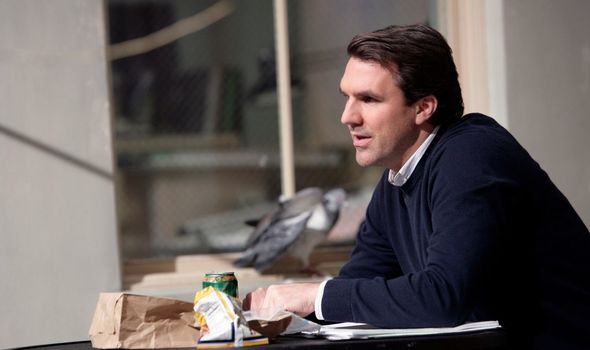 Mark didn’t return after this in the series and fans might be wondering why exactly the actor decided to leave the comedy.

In an interview with ScreenCrush back in 2014, Schneider said his exit was down to creative differences.

When asked why he left Parks and Recreation, he explained: “That experience was very strange for me.

“You know, I signed up for a specific character that was changed in mid-season. 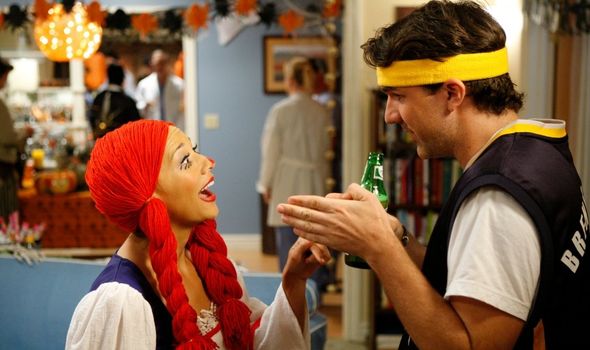 However, he did add how he thought the show really found its feet as it kept going.

He added: “Those guys are working on something that I have no idea how to captain that ship.

“And I was very happy for the experience to be involved and those guys really figured out what it is they’re doing.

There was also initially a plan for the actor to return for future episodes of the show, according to co-creator Mike Schur. 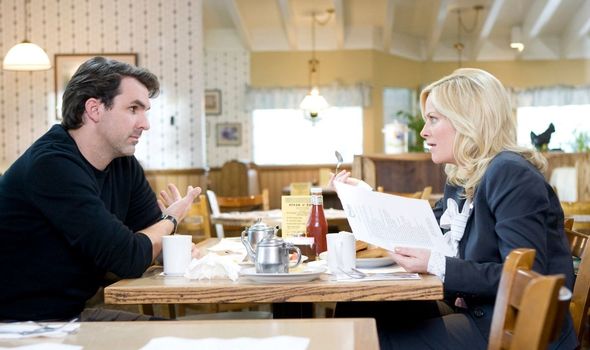 He told the LA Times in 2010: “The goal and the aim is to have him come back as soon as his schedule permits and as soon as the arcs we’re writing call for it.

“It really is one of those mutually beneficial situations. And we’re hoping we can have him back in season three.”

Of course, this didn’t happen on the show and instead guest stars Rob Lowe and Adam Scott became a permanent part of the series.

Parks and Recreation is available to stream on Netflix now.