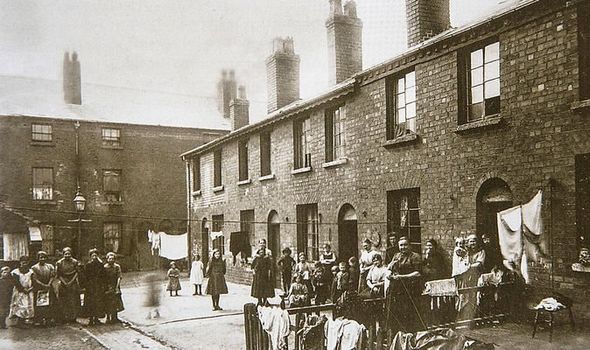 Now, as Season Five of the BBC hit ends on Sunday, fascinating images have come to light showing how grim life was in the city more than a century ago. Birmingham Corporation made a photographic survey of slums in 1904, creating a unique archive. It’s these communities where gangs leaders like Tommy Shelby – played by Cillian Murphy – would thrive as they took advantage of the squalor and poverty.

The pictures show the back-to-back houses that were common in industrial cities across Britain – and their poor inhabitants.

The now demolished homes were erected so quickly that little thought went in to sanitation, hygiene or comfort.

The stench was said to be unbearable. One 1908 image commissioned by Cadbury’s shows the interior of a home featuring an uncomfortable brick floor.

As has been depicted in Peaky Blinders, the factories loomed over the houses. It is said that many rattled continuously when machinery was operating. 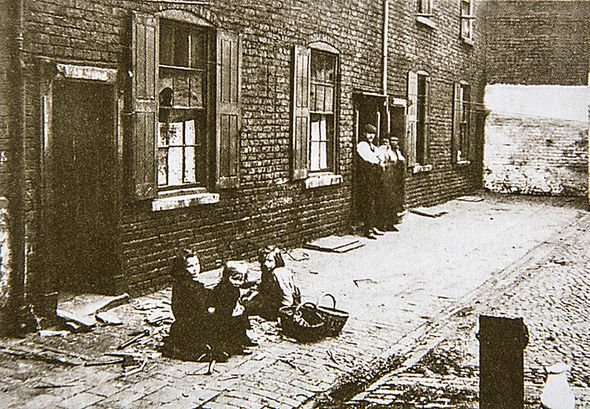 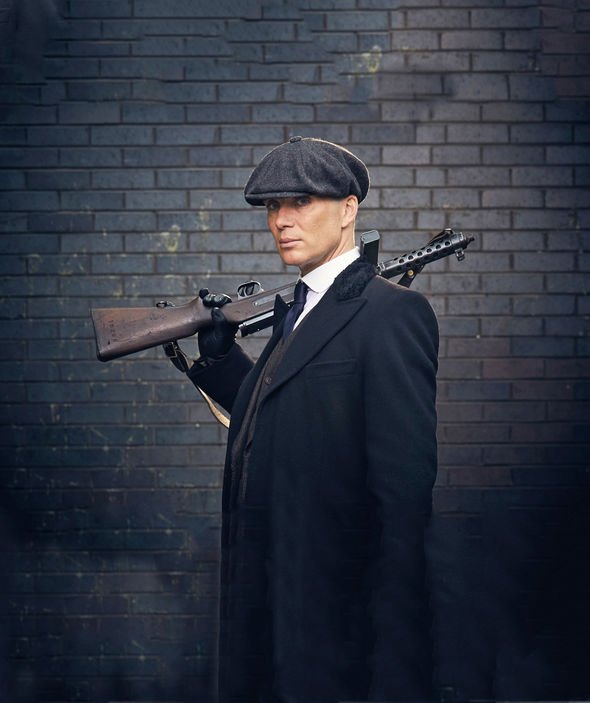 So it’s little surprise tenants sat outside whenever possible, as shown by images of children chopping wood in the street.

In another picture a group of children, some barefoot, pose with the sign Hospital Street.

Infant mortality in Birmingham was high that year, with 3,400 dying before the age of one.