Tommy (played by Cillian Murphy) has been the leading figure of Peaky Blinders, waging his criminal empire among the streets of Birmingham in a post-war era.

The gangster is about to have a whole new depth brought to his character as Tommy becomes an MP in the latest season on the BBC drama, going up against facist politician Oswald Mosley (Sam Claflin).

Writer Steven Knight has made it known there will be seven seasons of the historic drama, meaning fans are making the most of the show’s screen time whilst in lasts.

Having become somewhat of an anti-hero of the post-war era and a favourite amongst viewers, Tommy’s fate is also likely to be another question on fan’s lips.

I do have something in mind for Tommy

It’s fair to say, Tommy has made more than his fair share of enemies and with a new rival on the horizon, he’s not too short of becoming a victim of a deadly attack.

However, there’s no official confirmation whether the end of the series will lead to Tommy’s demise, but Steven has teased the character’s journey is paved out.

Speaking about the concluding chapter of his creation, Steven told Radio Times: “When I write, it’s a bit like dreaming.

“I just start writing a scene, and I let the characters start talking to each other. Sometimes I read back what I’ve written and think, “Oh, that’s what he’s doing…”” the writer explained of his thought process.

Referring to what could be Tommy’s swan song, Steven added: “But I do have something in mind for Tommy in series seven, episode six [ie the last episode].

“But I also have the freedom to get there any way I want. I can take the scenic byways, the tourist route…” the writer continued. 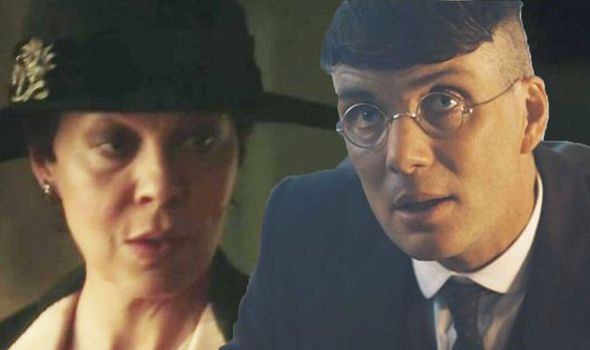 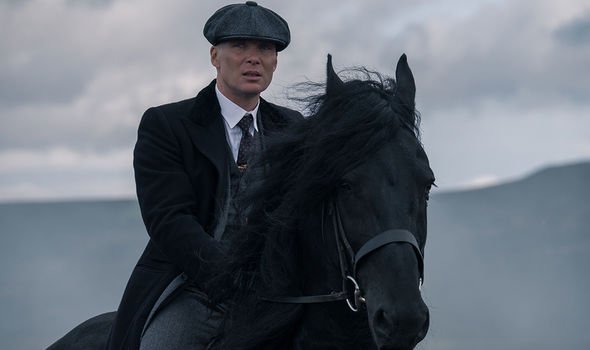 Holding his cards next to his chest, could Steven be hinting at Tom’s break away from his criminal empire, or could he be teasing the character’s demise?

Whatever the future has in store for Tommy, fans are being treated to a bumper instalment of the period drama when the show returns next weekend.

Sunday 25 August will see the first ever premiere of a Peaky Blinders season air on BBC One, with the second episode following on Bank Holiday Monday.

As the season gets under way, Tommy will be reunited with his nephew Michael Gray (Finn Cole) and aunty Polly Gray (Helen McCrory) after the family previously went their separate ways.

However, following the Wall Street Crash, the family members will be brought back together to prioritise their business. 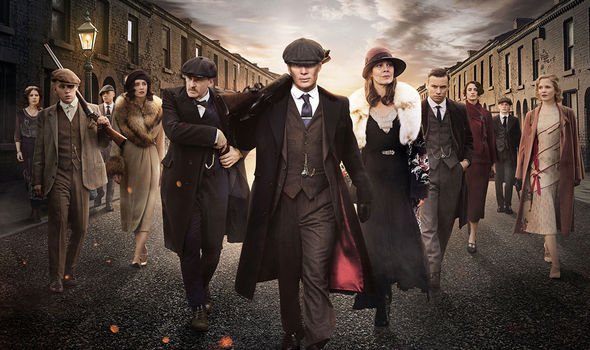 Speaking about the opening episode of the new season, Polly star Helen, 51, warned viewers they may have to “look away”.

“It is very violent and it’s really horrible and you should look away,” Helen said talking to press at the launch of the fifth season.

“I’ve only seen episode one, and there’s a whole bit…we saw the screening in Birmingham, for fans who managed to get lottery tickets.

“I look away from the screen. I as Helen can’t watch it. I think it’s disgusting, gratuitous violence. It is… no, not gratuitous – disgustingly violent.”

However, the actress does not condone the violence, adding: “Anybody who looks at the violence of Peaky Blinders and thinks: ‘That exactly is what I want to do.’ I mean, sick.”

Peaky Blinders returns 25 August at 9pm on BBC One.