Home » TV » Peaky Blinders season 5: What happened to the Billy Boys? Do they still exist?

Peaky Blinders season 5: What happened to the Billy Boys? Do they still exist?

Peaky Blinders season five ends this Sunday (September 22) on BBC One at 9pm. This series, Tommy (played by Cillian Murphy) made an unusual ally in Jimmy McCavern (Brian Gleeson), the leader of the Glasgow Billy Boys. Here’s everything you need to know about the notorious Glasgow razor gang.

What happened to the Billy Boys? Do they still exist?

However, they became reluctant allies of Tommy, helping him transport opium from London and export overseas.

The two gangs also did not exist at the same time in history, with the Peaky Blinders existing in the late 19th century into the early years of the 20th and the Billy Boys coming into existence in the 1920s. 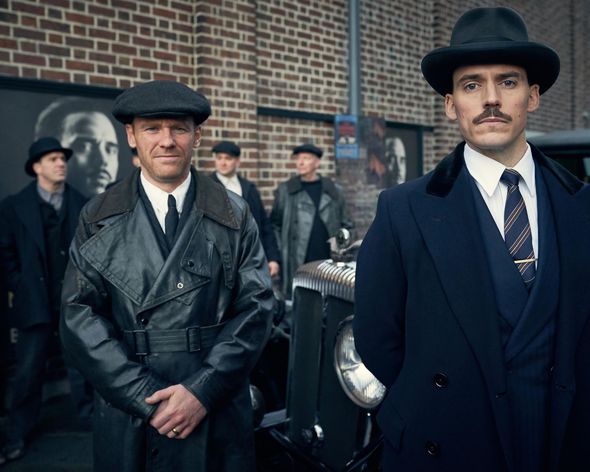 However, parts of the series are historically accurate.

The leader of the Billy Boys, Billy Fullerton was a friend of Sir Oswald Mosley (Sam Claflin) and former member of the British fascists.

He formed the Glasgow branch of the British Union of Fascists at the outbreak of World War Two.

They also provided security for Mosley’s political meetings and fascist rallies. They also broke up communist party meetings and strikes.

In Peaky Blinders, Billy Boys leader Jimmy McCavern is based on Fullerton. 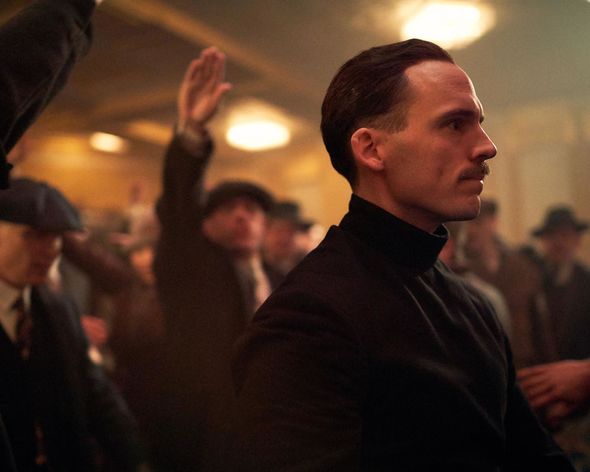 The Billy Boys was the name given to the gang, The Bridgeton Boys, a Protestant street gang from the Bridgeton area of Glasgow.

Their name derives from William of Orange (King Billy) whose victory at the battle of the Boyne in 1690 secured Protestant rule in England, Scotland and Ireland.

According to the BBC, at least 800 men were expected to be involved in the Billy Boys, outnumbering and intimidating police officers.

The Billy Boys kept mainly to Glasgow, clashing with the Catholic gang Norman Conks. However, they did march in Belfast in the 1930s as part of The Twelfth celebration.

With the outbreak of World War Two and the crackdown on gangs in Glasgow under new police Chief, Percy Sillitoe, the Billy Boys and Glasgow’s gang culture was almost eradicated.

Fullerton died in 1962 at the age of 56 but the Billy Boys may still exist in some form in and around Bridgeton in Glasgow. 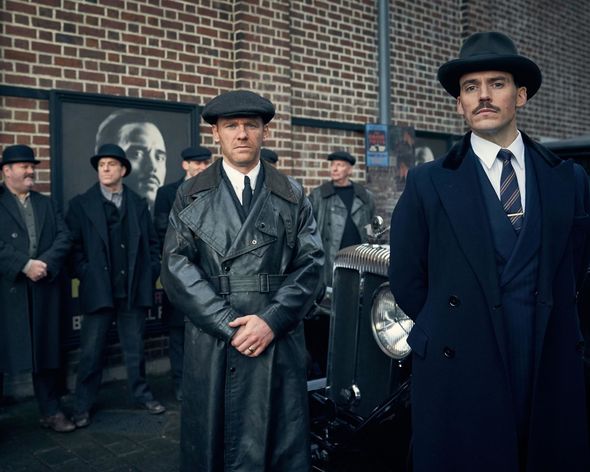 There are remains of graffiti supporting the Billy Boys in and around the east-end of Glasgow.

The Billy Boys had their own song to the tune of an American Civil War song titled Marching Through Georgia.

The song was previously sung by fans of Rangers football club, though singing it in grounds was banned in 2011 by the Scottish government.

However, in a recent sectarian riot in the Govan area of Glasgow, a group could be heard singing the Billy Boys song

Some members of the Orange Order also sing the song today during their marches.

Peaky Blinders season 5 airs Sundays at 9pm on BBC One. 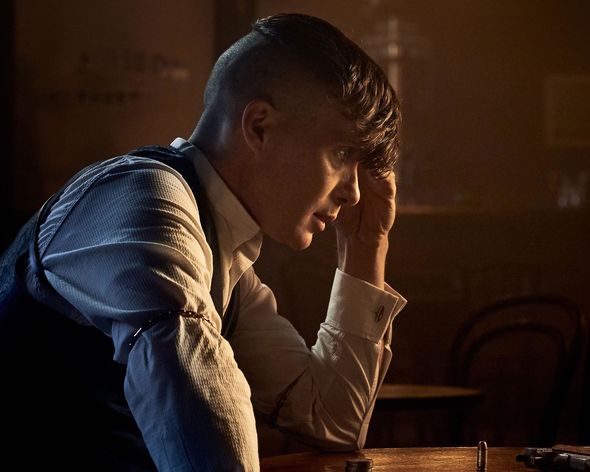