Peaky Blinders announced to fans they had postponed production of season six on March 16 in light of the developing coronavirus crisis. However, following Boris Johnson’s update on plans to ease lockdown, the BBC series has been given the green light to return to filming.

New guidelines for filming state: “All workers who cannot work from home should travel to work if their workplace is open.”

For Tommy Shelby actor Cillian Murphy and Aunt Polly star Helen McCrory, they will have to “maintain a two-metre distance from others, and wash their hands regularly.”

Updating viewers on how the series will go ahead with filming, The Department of Digital, Culture, Media and Sport told Screen Daily: “The government is working closely with the screen sector to understand how different types of productions can comply with social distancing guidelines, and give confidence to people in the TV and film industries that there are safe ways in which they can return to work.”

Peaky Blinders will be thrilled to hear production has been given the go ahead as they are keen to find out what is in store for Tommy next. 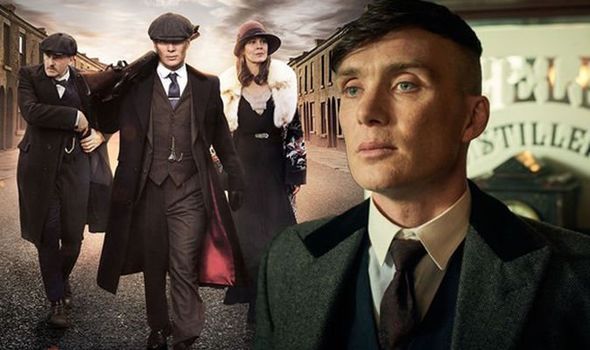 Tommy was last seen standing in a field outside his home holding a gun to his head as his dead wife Grace (Annabelle Wallis) called out to him.

She begged him to join her as it looked as though he had lost everything with his plan to assassinate Oswald Mosley (Sam Clafin).

Tommy had appeared to be on board with Mosley’s plans for the country but was secretly planning on taking him down.

Unfortunately his plan to shoot Mosley was exposed in the season five finale and Tommy feared he would be killed next. 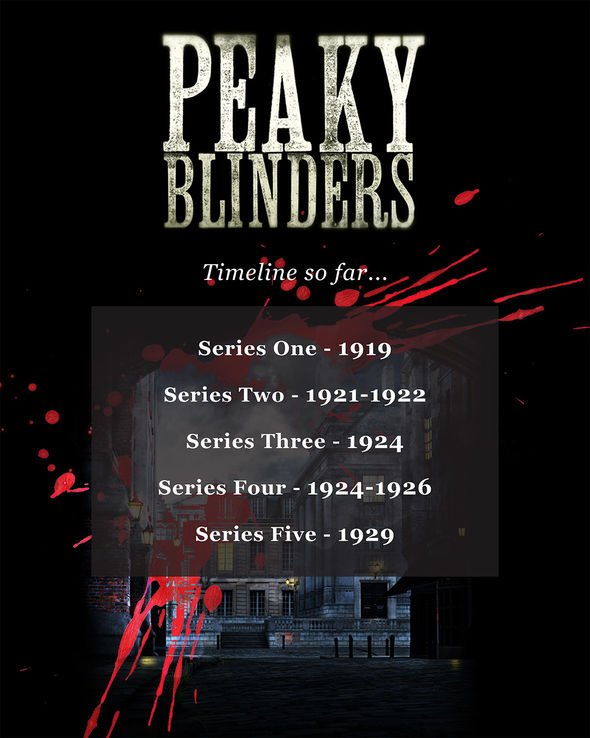 It’s not yet known if Tommy pulled the trigger but it is highly unlikely he has taken his own life.

Tommy wouldn’t want to leave his two young children behind but will no doubt want to continue his campaign against Mosley.

A first-look from season six was recently revealed on Twitter showing the Garrison pub looking rather different.

The change of decor in the Garrison hints someone other than Tommy may have control over Birmingham.

The character most likely to have taken the pub from Tommy is his cousin Michael Gray (Finn Cole).

Michael and his wife Gina (Anya Taylor joy) returned from New York with big ideas on how to take the family business forward.

But Tommy didn’t trust his cousin and told him to leave and head back to New York to take care of operations there.

With Michael feeling neglected and angered by his family, could he have plotted to betray Tommy and take everything from him?

Director Anthony Byrne shared the snap of the Garrison on his Instagram page and with the new series taking place after a significant time jump, if Michael is in control, he’s certainly shaken things up a bit.

Sharing details of the set change, Anthony explained: “Here is a sneak peek at the new Garrison pub. I want to point out that it was almost finished and is lit in these images by work lights and not by our amazing cinematographer, Mathieu Plainfosse.

“This is the back bar of the Garrison Pub.”

Fans will just have to await further updates on when they can find out of Michael did betray Tommy and who is in charge now.

Peaky Blinders season 1-5 are available to stream on Netflix now.