The Pembrokeshire Murders follows DCS Steve Wilkins (played by Luke Evans) as he reopens Operation Ottawa to bring John Cooper (Keith Allen) to justice. DCS Wilkins was certain Cooper was to blame for the double murder of Richard and Helen Thomas, Peter and Gwenda Dixon and the Milford Haven, and so he assembled a team to trawl through over 3000 exhibits from the crime scenes to find forensic evidence. Reflecting on launching the investigation, DCS Wilkins has detailed how Cooper made a mistake by preserving evidence which was later used to help arrest him.

DCS Wilkins has explained how blood from one of Cooper’s victims was found sealed in a box with the murder weapon.

He recalled: “We had been waiting for so long. When I did an investigation I was always of the mind that we would catch the person and find the truth.

“Believe it or not I was never in any doubt that we would find the killer.

“I think we were about three and half years into the investigation and we had meticulously gone through the forensics and submitted items. 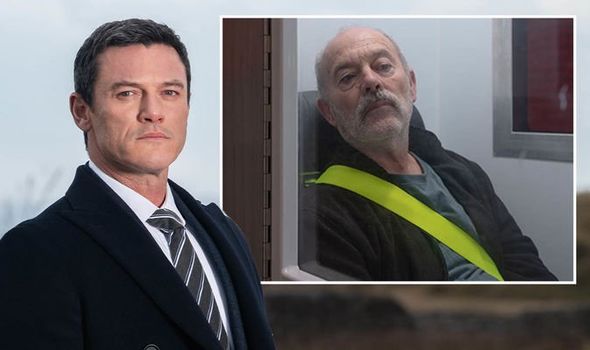 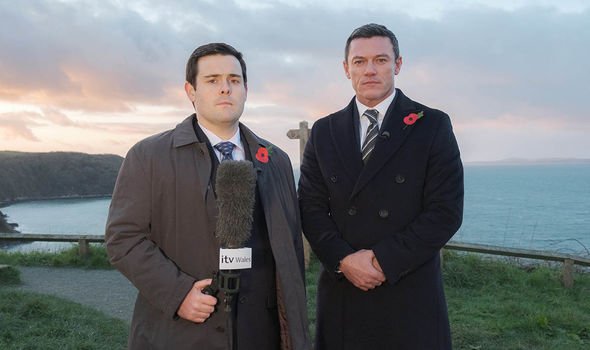 “I couldn’t believe at this stage we hadn’t had some sort of forensic hit particularly because I knew lots of the items had come into contact with both the offender and the victims themselves”.

DCS Wilkins added once they found their “golden nugget” of evidence, they then got forensic hits on a daily basis.

“The significant item then was the gun which had already been tested but there was paint on the barrel and I asked them to take the paint off and look underneath it, which they did,” he noted.

“Cooper had hand painted the barrel with black paint and in doing so had sealed in the blood of Peter Dixon. 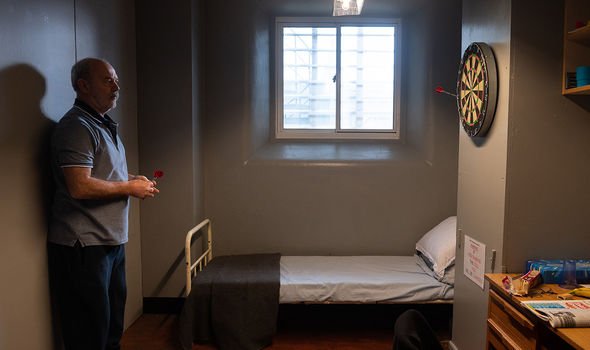 “So not only did we have shorts taken from his house, we also had the murder weapon as well.

“It was just one of those moments that will stay with me for the rest of my life.

“Those shorts were forensically linked to two double murders, a rape and five robberies.

“If you wrote that in a film script people would think it was too far fetched.”

Many of those tuning into the first instalment, praised its sensitive look at the harrowing events.

One fan commented: “I thought it was great. Why do people expect crime shows just to be full of blood and violence?

“Watching an investigation unfold is fascinating and it’s a true story? Why would they change what actually happened? #pembrokeshiremurders.”

Another shared: “One thing I do know from watching 5 minutes of Pembrokeshire Murders is that Luke Evans is just bl**dy exquisite #pembrokeshiremurders @TheRealLukevans.”

“Well, I thought the 1st episode had a good slow burn… Makes a change for a police drama to be set in Wales too. Looking forward to the next episode!!  #pembrokeshiremurders,” said a third.

The second instalment will see the police force hone in on Cooper’s crimes as he remains a suspect.

DCS Wilkins and his team grill Cooper in three days of questioning – but viewers will have to tune-in tonight to see exactly how the events unfold.