Home » TV » Penance on Channel 5 cast: Who is in the cast of Penance?

Penance on Channel 5 cast: Who is in the cast of Penance?

Penance is a new eerie series which is due to air tonight on Channel 5 at 9pm. The three-part drama will air on consecutive nights with the finale airing on March 19 at the same time. Here is everything you need to know about who is in the cast for this new psychological series.

Who is in the cast of Penance?

Julie Graham takes the lead role of Rosalie in this new series which Channel 5 describes as including “masked intentions and simmering guilt”.

Rosalie and her family are mourning the loss of their son when they come across a creepy character at a bereavement counselling session.

Julie Graham, who plays Rosalie, has also starred in The Bletchley Circle, Doctor Who and Benidorm.

The actress has also appeared in episodes of Death in Paradise and Doc Martin.

The thriller was an exciting project for Graham, who told The Argus: “I just loved the themes, the fact that it was about grief and passion and loss.

“I loved the fact that it was dark, and it was tense and taut and psychological, and there were lots of twists and turns in it.” 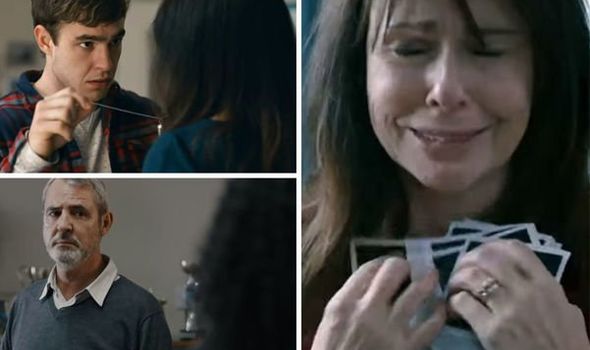 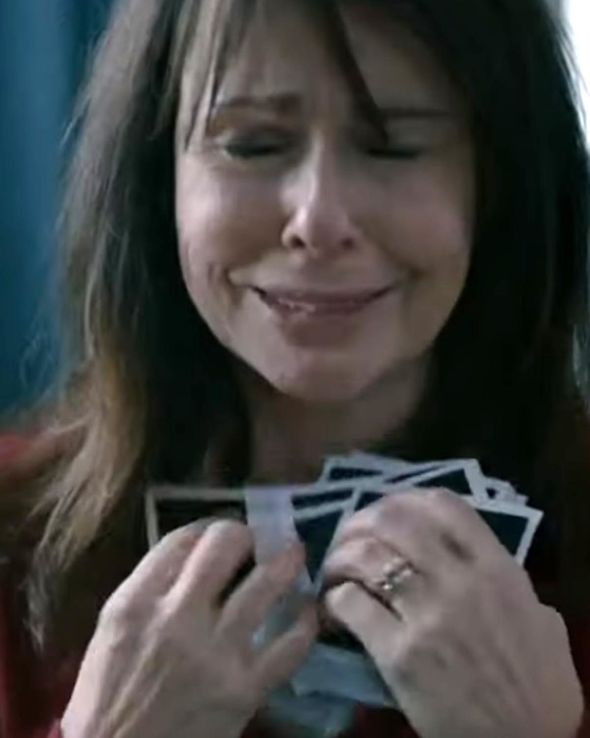 Luke Douglas is the husband of Rosalie and he too is mourning the loss of his son.

He and his family get caught up in something sinister when they meet an unusual character at bereavement counselling.

As the husband he tries to hold his family together through the drama which is unfolding around them.

Neil Morrissey, who plays Luke, is an English actor and comedian who is best known for his role as Tony in Men Behaving Badly.

More recently he played Eddie in Waterloo Road and Nigel Morton in Line of Duty. 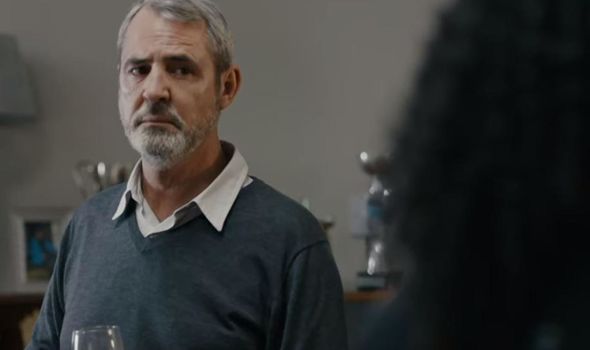 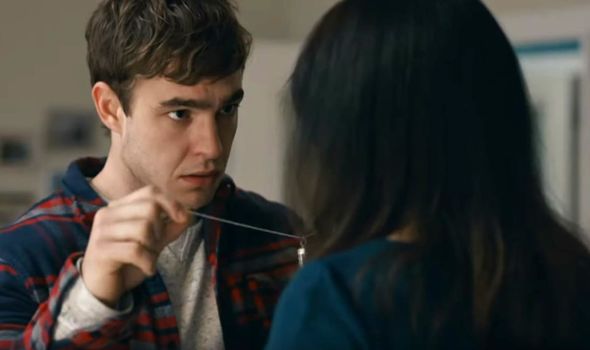 Jed is a tortured soul who first meets the family at a bereavement counselling session and they believe he is well-intentioned.

At first the family finds great comfort in Jed who is there for a similar reason, but they quickly learn he has far more sinister intentions.

Nico Mirallegro played Barry Newton in Hollyoakes between 2007 and 2010 and has also starred in My Mad Fat Diary.

The 29-year-old told the Sun he had kissed his co-worker Julie Graham to get into character.

He said: “We kind of hit it off straight away didn’t we? Just started kissing in the hallway.”

Maddie is the daughter of Luke and Rosalie who attends counselling sessions with her parents to get over the loss of her brother.

Australian-Scottish actress Tallulah Greive is known for her roles in Millie Inbetween and she has a main role in Our Ladies.

She is joined by Art Malik and Sherlock actress Wanda Ventham who also make up the cast list for the new series.

The series is based on a novel of the same name by author Kate O’Riordan which was published back in 2016.

Key themes in this series are grief, stalking and sexual obsession which puts it in the same remit as the series You, which had fans hooked on Netflix.

Main character Jed seems to befriend the grieving family and it seems as if he genuinely wants to offer them support during a different time.

But he clearly has more on his mind and tries to worm his way into the family circle, destroying it from the inside.

Executive producer Jonathan Fisher told Deadline: “We are thrilled to have attracted such a talented cast to Kate O’Riordan’s gripping family drama of lust and betrayal.

“With a top-rate production team in place, we can’t wait to share this captivating and entertaining miniseries with our audience.”

Penance will air on Channel 5 on March 17 at 9pm