Fans of Peppa Pig will be pleased to hear the series will be remaining on Netflix for the foreseeable future, following a u-turn. Families had been worried that their morning routine would be thrown into chaos as the streamer had planned to scrap all five seasons. The animated children’s series was due to leave Netflix UK in March 2021, having become popular across the globe.

The last day was due to be March 31 but the streaming platform Tweeted the good news on March 15.

They said: “Good news for tiny humans: Peppa Pig is no longer leaving Netflix UK/IE at the end of March.”

As a joke, they added: “Bittersweet news for those who have to live with the aforementioned tiny humans, perhaps.”

No reason was given as to why the service decided to change track, but parents are happy all the same.

One fan added: “Thank you! Please never remove this.” 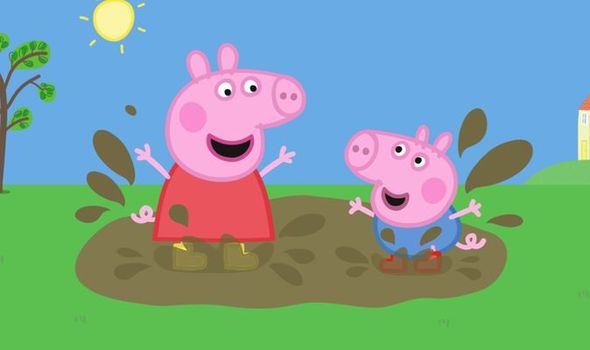