OK, Hollywood’s summer ain’t what it used to be. Hopefully, there are still filmgoers out there yearning for popcorn rather than pushbacks, but they’ll have to wait until autumn for Dune and a new Bond movie (No Time to Die).

Meanwhile, Black Widow’s flaccid third week had box office nerds dialing back to Thor and Doctor Strange to find precedent in the fall-off derby. Sure, Disney was also playing Widow on its Disney+ service, but as one film veteran, Bill Mechanic, recently pointed out: “Dumping films into streaming is pure arrogance. Theaters should be nurtured, not destroyed.”

Mechanic’s outburst carries a certain irony because, some 20 years ago, he led the way to the ultimate Hollywood summer – a slugfest of blockbusters with giant budgets and overzealous plot lines. Studios lost money, Mechanic lost his job running Fox and an important change in Hollywood’s lexicon took place: Studio chiefs and their bankers were suddenly talking about their “content,” not their movies.

To many, the change in terminology reflected a change in strategy. A new century had arrived and Hollywood had committed to a theory that mega budgets would automatically translate into mega box office. Especially if the “content” was recycled, not original.

Again, Fox was the leader in this domain. Independence Day had been a hit, so why not double the budget for its sequel? The same had been true of Speed 2, whose cost went from $37 million to $125 million. Meanwhile, Sony’s TriStar division decided to dust off the Godzilla franchise and Universal tossed more millions at Steven Spielberg for another Jurassic Park (The Lost World).

If sequels were safe bets, what would happen if they were made side by side? From the outset, the plots of Armageddon, from Disney, and Deep Impact, from Fox, seemed alarmingly close. Both were disaster movies and disaster had worked for Speed and Independence Day. Both combined sci-fi elements with astronomical budgets (well over $200 million).

Joe Roth, then the production chief at Disney, was disturbed when he learned that Deep Impact would open first, but argued that he was creating a “space mission in which Bruce Willis would save the world.” Besides, two Wyatt Earp movies had succeeded the year before. 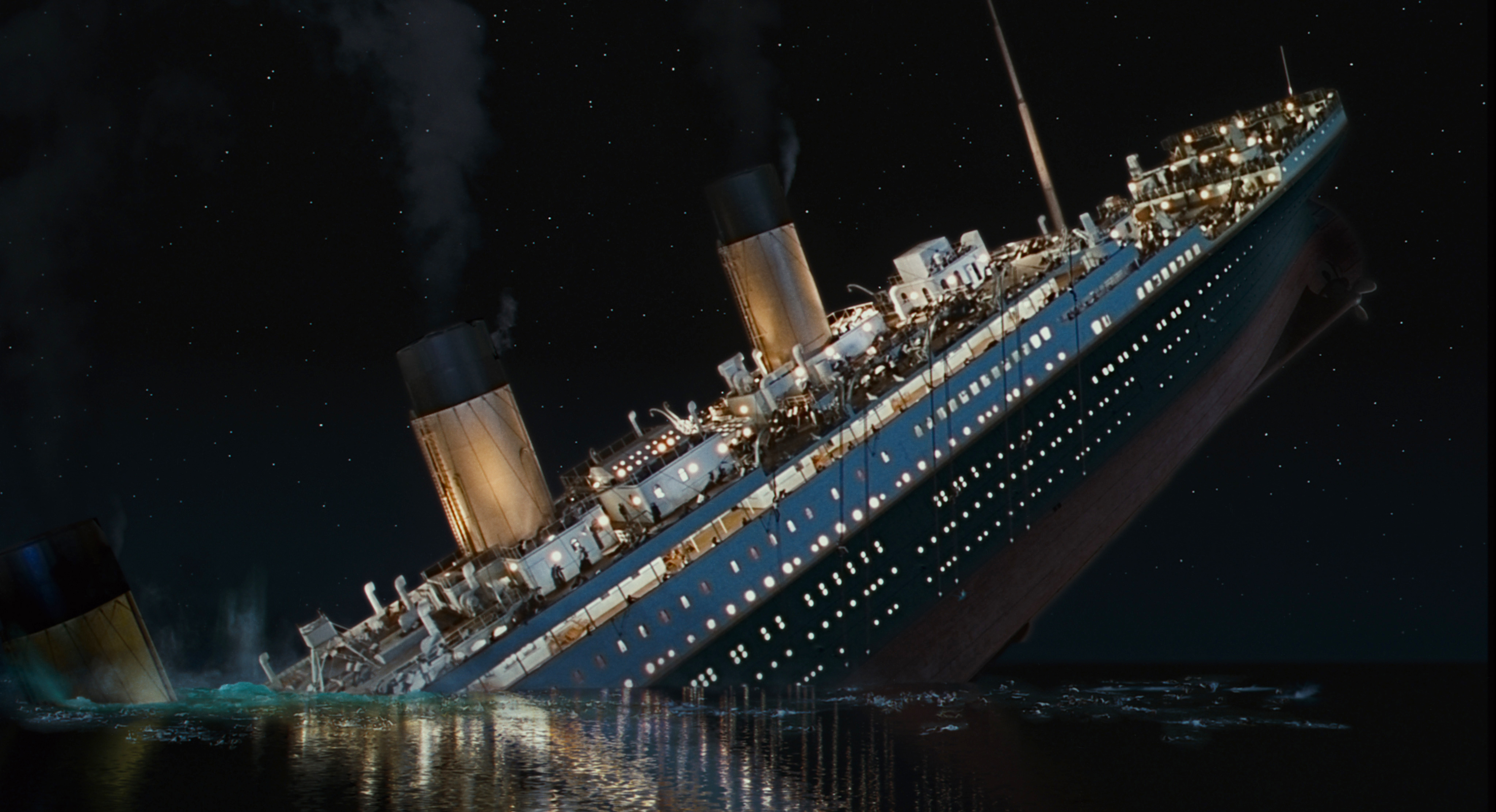 Since insiders were astonished by soaring budgets, attention now shifted to another ambitious project that seemed to defy all the rules. Titanic was not a sequel; its stars were young and relatively unproven. Would filmgoers rally behind a disaster movie when everyone already knew the details of its ending?

Titanic was quietly shooting in a 10,000-gallon water tank in Ensenada, Mexico, but rumors about its budget overages already had inspired a weekly box in Daily Variety titled “Titanic Watch.” It depicted a sinking ship. As each production problem was elaborated, James Cameron, its combative director, angrily rebuffed all press inquiries. Presiding over the drama was Mechanic, normally a good natured, gracious man who now faced rumors that his disaster movie was itself a disaster.

Though ultimately fired, Mechanic had the last laugh. Titanic was, of course, a giant hit that dwarfed the performances of other disaster movies. Indeed, its worldwide acceptance reinforced the message that, despite all the intrigues, mega movies would now own the landscape. They were the “content” of the future.

In a summer weekend dominated by Old and Snake Eyes, Hollywood arguably needs robust showmanship — even an accidental instant sequel like Armageddon/Deep Impact. Or maybe a new Titanic. Budgets be damned.