Piers Morgan met his match when he came face-to-face with the world’s favourite new feminist Jackie Weaver and, of course, he was desperate to ask about her authority.

As tempers flared, one male member of the council barked at her: ‘You have no authority here, Jackie Weaver,’ spawning the now-iconic line.

Jackie responded confidently: ‘I have always been very clear about who had authority in that meeting… me.’

She also joked that her fame ‘comes second to Julie’s iPad’ in reference to the other Zoom caller who accidentally interrupted the meeting with a phone call.

Piers later asked again if Jackie really had authority or whether she was ‘chancing [her] luck’, to which she responded: ‘Maybe the truth is part way between the two options, Piers… The legislation isn’t entirely clear on how we handle those. 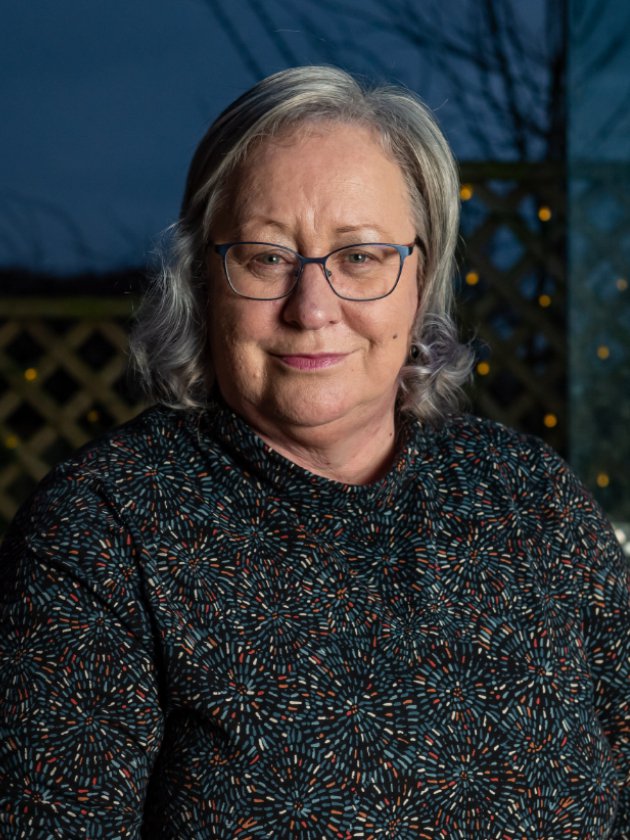 ‘We hadn’t actually started the meeting yet… really we were a group of people in a virtual room and is it appropriate for someone to totally interrupt the meeting the way he did?’

She added of her new role as the UK’s leading feminist for the virtual age: ‘In this moment I’m looking for a set of railings to chain myself to.’

Later, Piers seemed more interested in Jackie’s personal life and whether she had a husband.

‘Only a husband, not a man in my life,’ the council member responded cryptically.

It freaked Piers out who admitted: ‘This sends shivers down my spine because who is this man, does this go on at home?’

Jackie then explained: ‘We have an interesting relationship and from the outside, it probably looks like I wear the trousers but probably Stuart does,’ adding that her husband is ‘lovely’.

Revealing what she’s most proud about, Jackie said: ‘The brilliant part for me is it has brought a whole new audience to Parish council meetings. Here in one weekend, more has happened to drive forward that agenda.’