PIERS Morgan lashed out at US sitcom Friends ahead of tonight's reunion, branding it the "most overrated show in TV history" – prompting mockery from his oldest son.

The 56-year-old star divided fans with his unpopular opinion, which he unleashed on social media this evening.

🔵 Read our Friends reunion live blog for the latest updates… 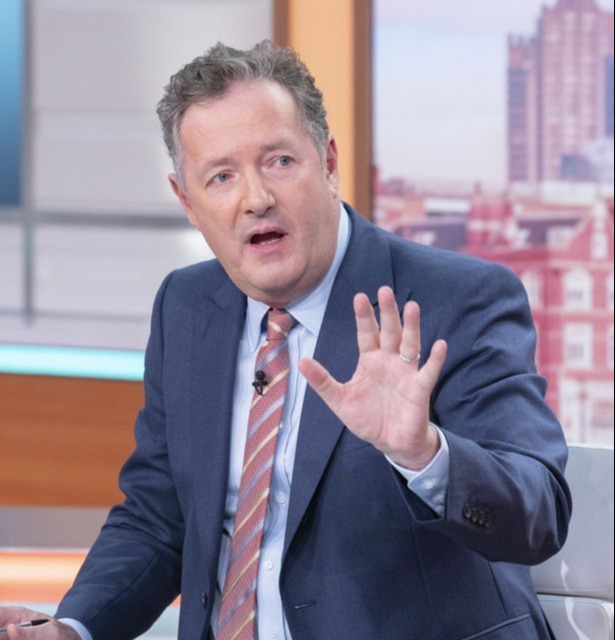 Sharing a press photo from the reunion, which premiered today, the outspoken TV presenter ranted: "Am I the only person in the world who couldn’t care less about this?

"Friends isn’t funny – never has been, never will be."

He savagely added: "Most overrated show in TV history."

Piers' son Spencer, 27, begged to differ, teasing in the comments: "You need a sense of humour to enjoy it." 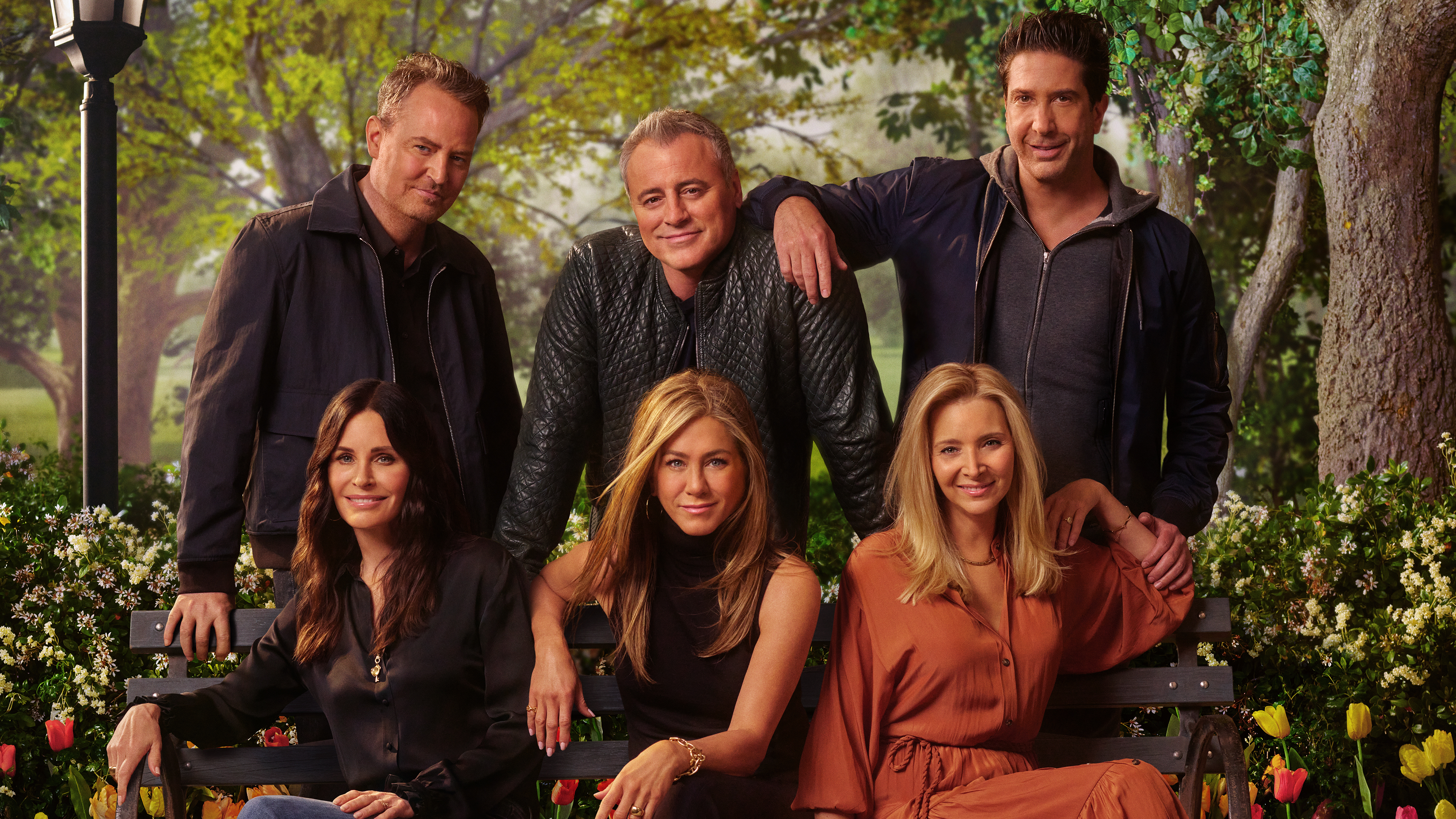 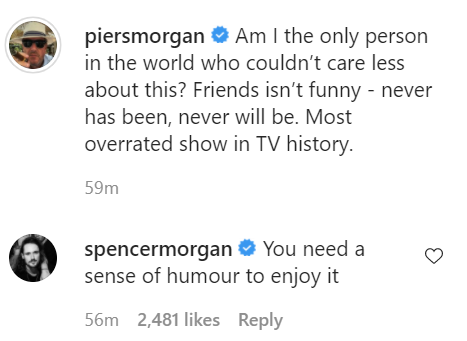 The comeback was clearly popular with fans, as it promptly racked up thousands of likes.

Another of Piers' followers argued: "You’re entitled to your opinion but you’re wrong."

While a third sighed: "Stop being so miserable, Piers."

One more echoed: "I’m not a fan of Friends but come on man, how can it be overrated? 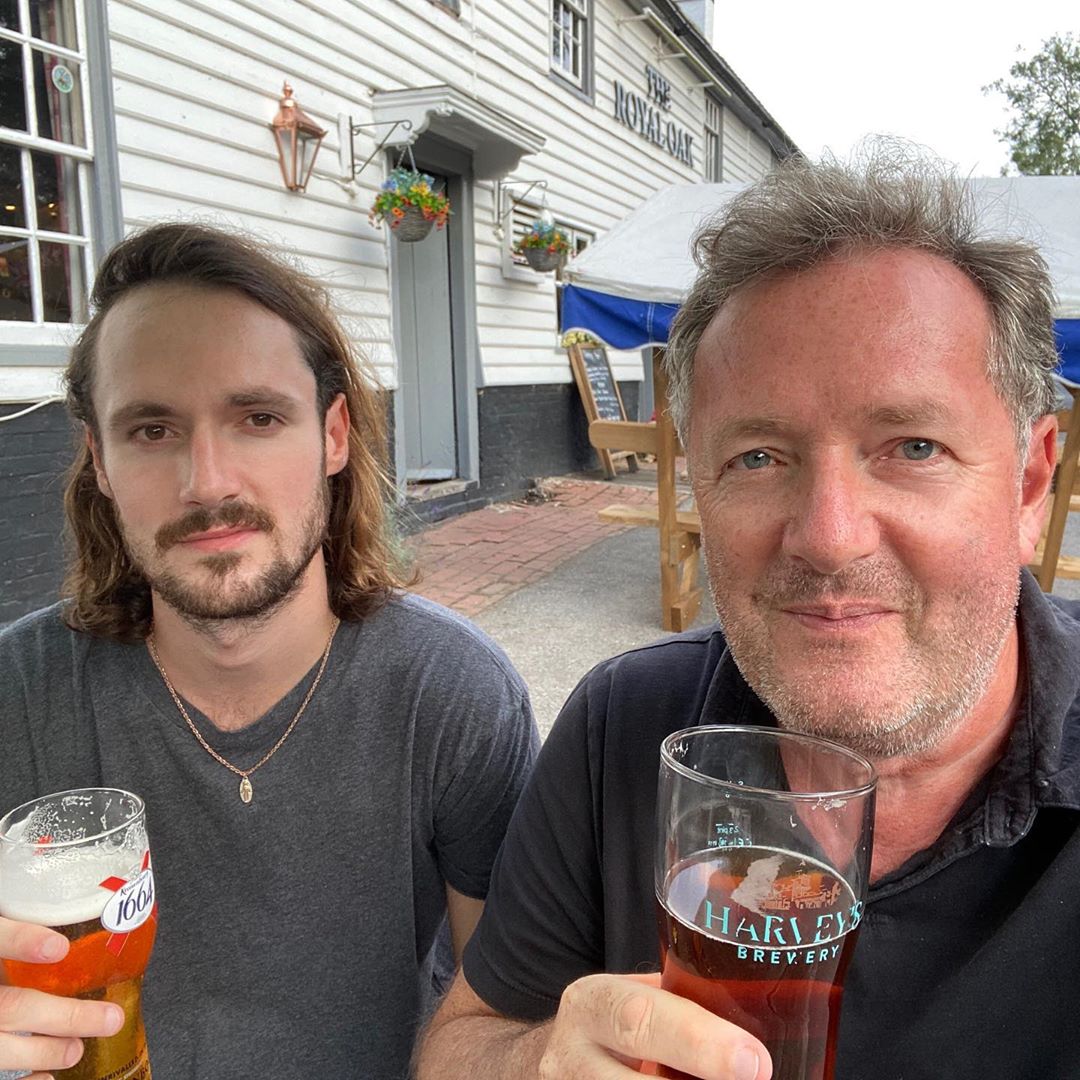 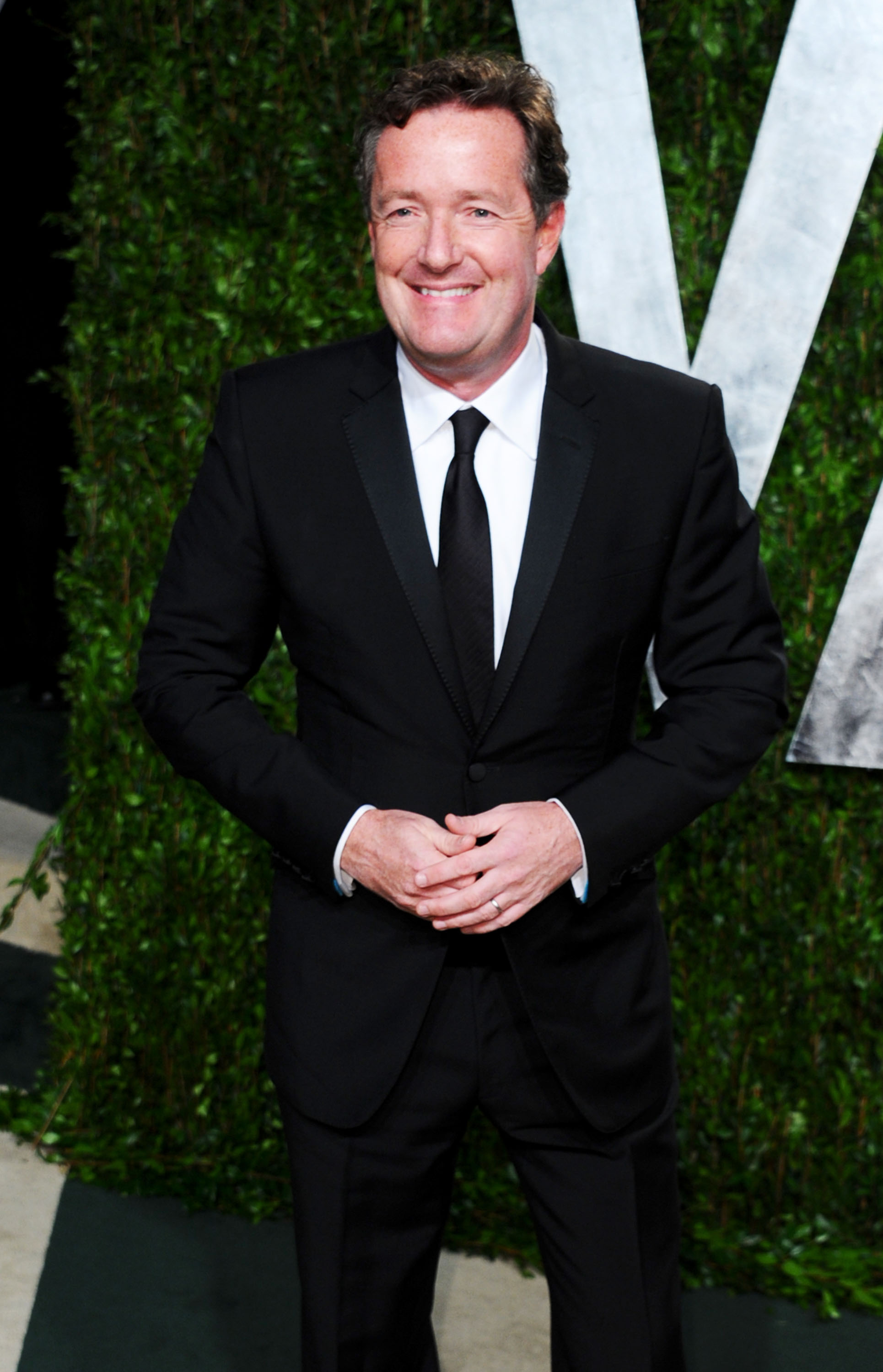 "It must be one of the most successful shows in history!"

However, some praised the star for speaking up – admitting that they also didn't understand the hype for the hugely popular comedy.

One simply commented: "Nope, I'm with you."

Another gasped: "Wow, for the first time in history I actually cannot believe I am AGREEING with Piers Morgan 🙌😅" 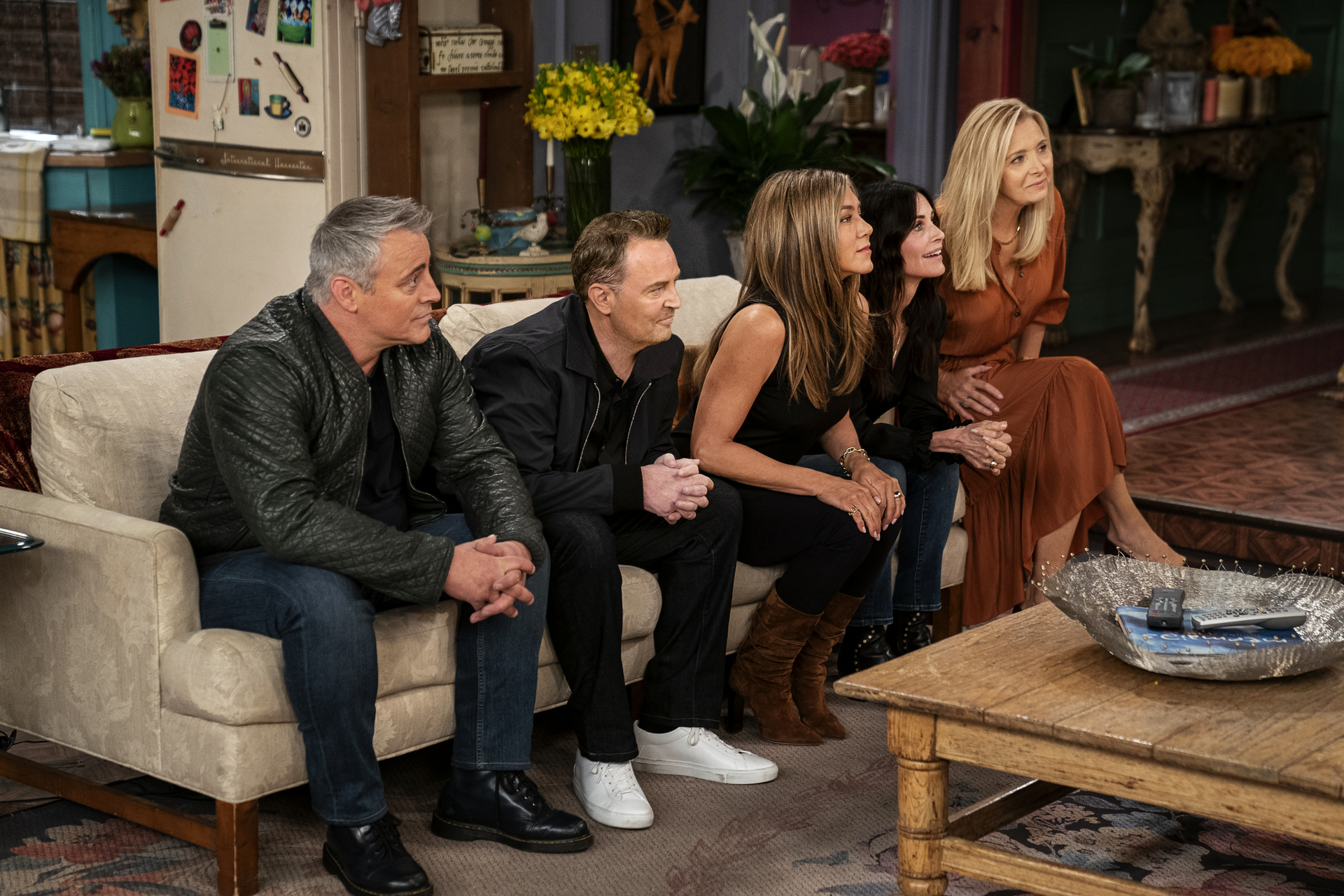 What else can I read on Friends: The Reunion?

Want to find out more about the Friends cast and the reunion episode? We’ve got you covered…

Friends enjoyed a decade on our screens between 1994 and 2004, winning a huge fanbase across the globe and pulling in millions of viewers.

It has remained just as popular in the 16 years after its final episode aired, welcoming new viewers on streaming platform Netflix.

During the brand new reunion, stars Lisa Kudrow, Jennifer Aniston, Courteney Cox, Matthew Perry, David Schwimmer, and Matt LeBlanc returned to our screens to reminisce about their time on the show.

It became available to stream in the UK on Sky and NowTV at 8am this morning, and airs on Sky1 tonight at 8pm.