The Good Morning Britain presenter never seems to be far from controversy, and his latest comments about his role on the morning television show are no exception.

Piers Morgan joked in a recent interview that he was the “driving force” behind the show.

Chatting to the Radio Times, the 54-year old discussed his working relationship with his co-host Susanna Reid.

Though the double act appears of equal standing on the show, the dad-of-four admitted that he felt his position was a little higher up on the ladder.

He said: “I probably am the de facto leader of the team when I’m on.”

Before adding: “Susanna is very opinionated herself and has a very big role in the show, but I think if you actually said to her, ‘Who do you think is the main driving force?’ she would probably say me.”

Considering their competitive banter onscreen, his comment would no doubt rub Susanna up the wrong way.

The TV personalities had the opportunity to take their competitive spirit to the footie pitch over the weekend, where they went head to head on Soccer Aid. 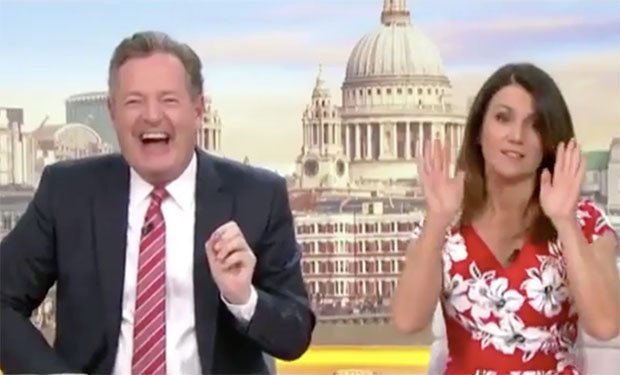 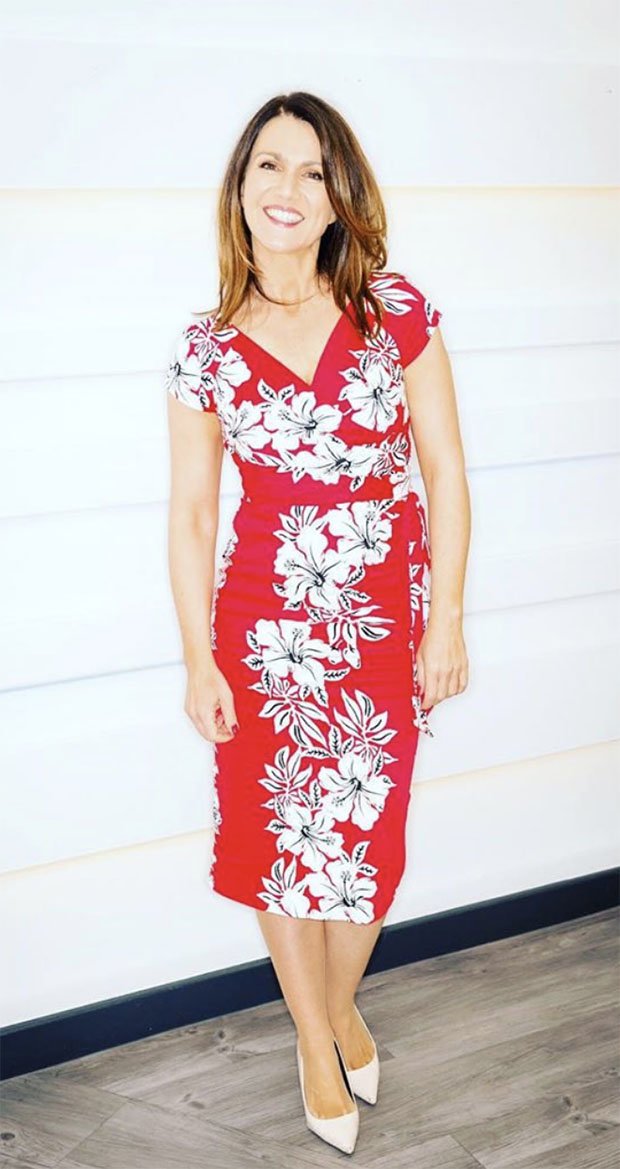 Ahead of the big game, the 48-year-old beauty told the publication that she hoped Piers didn’t come up trumps, as his behaviour would be “unbearable” as a result.

Susanna was paired up with TOWIE star Mark Wright as part of the England team on the playing field.

The two started off on the right foot, and the score remained at 2-0 in their favour for a large chunk of the game.

Unfortunately, her worst suspicions were confirmed as Piers’ team was victorious in the end, winning the match 3-1 after penalties. 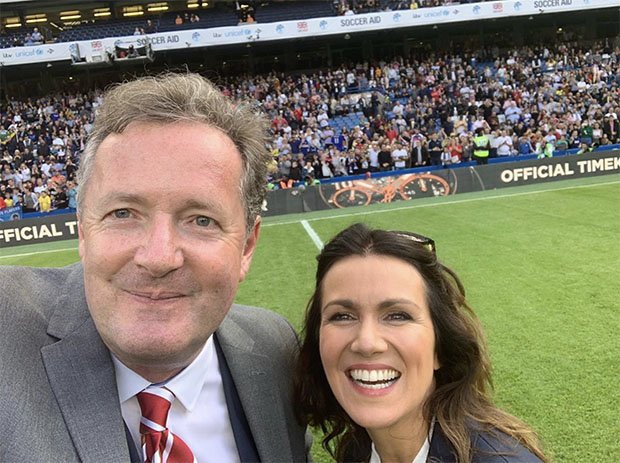 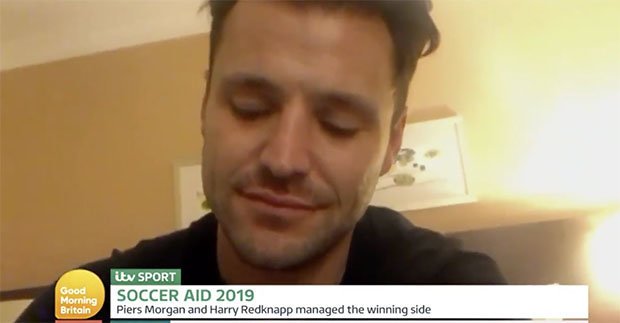 Reality star Mark joined them via video chat on Good Morning Britain the following morning but was forced to hang up on the conversation when the gloating grew too intense.

Piers said through laughter: “One of the crucial moments was you missing a penalty. You went back so fast I thought you were running 100m.”

Before adding: “We were shouting, ‘Wrighty it’s all about to go wrongy’.”

The smug host then pulled out his trophy while Queen’s We Are The Champions played in the background.