PIERS Morgan has slammed Strictly for being too 'perfect'.

His tweet was received with a few mixed opinions on the presenter's stance. 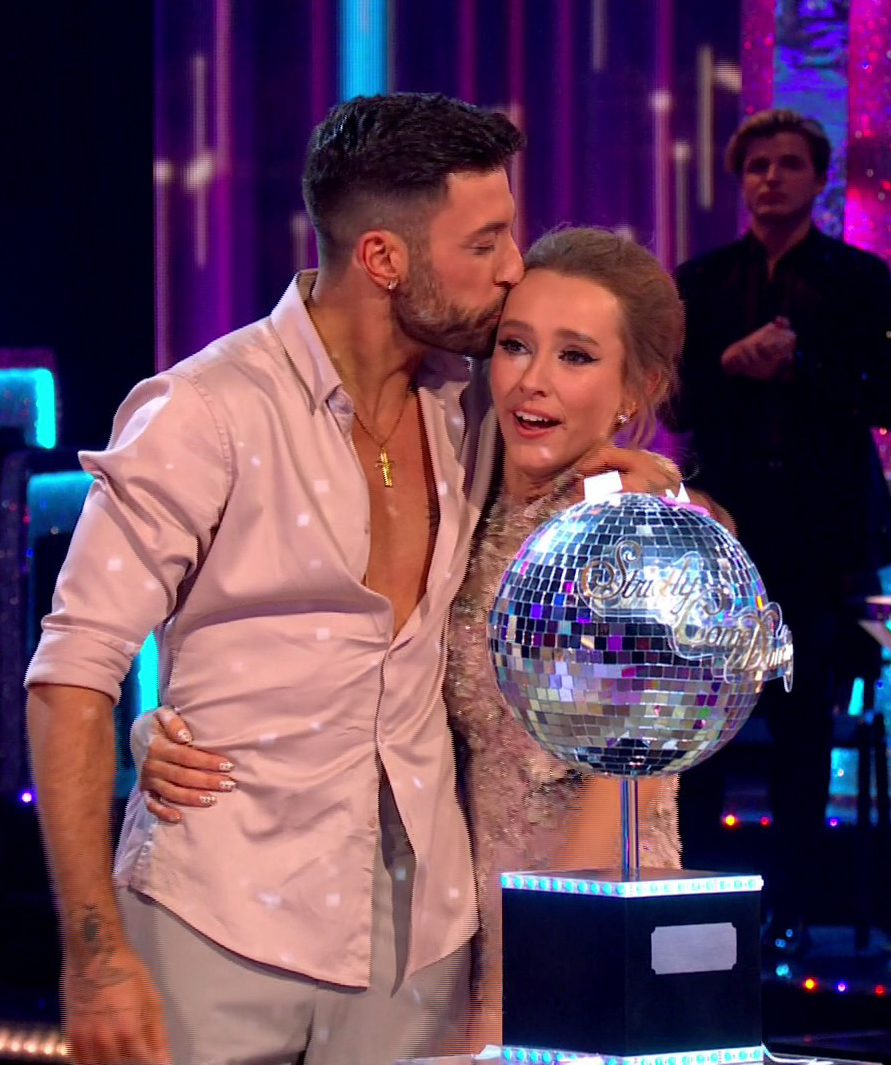 Whilst many fans took to social media to congratulate EastEnders actress Rose Ayling-Ellis for winning the Glitterball Trophy, one presenter decided to kill the good vibes.

Best known for his often offensive opinions, it's no surprise Piers Morgan has been criticised once again for sharing his thoughts.

Piers tweeted, "Tuned into #Strictly for the first time in years and everyone’s crying because everyone’s so perfect. Sorry, but *vomit emoji."

Another responded, "Piers, we want you back on the TV grilling governments."

Piers fans will be pleased to hear they will be able to hear more from him as he has announced he will be returning to screens very soon.

Piers joined both the Murdoch's News Corp and Fox News Media as part of a global TV and newspaper deal. 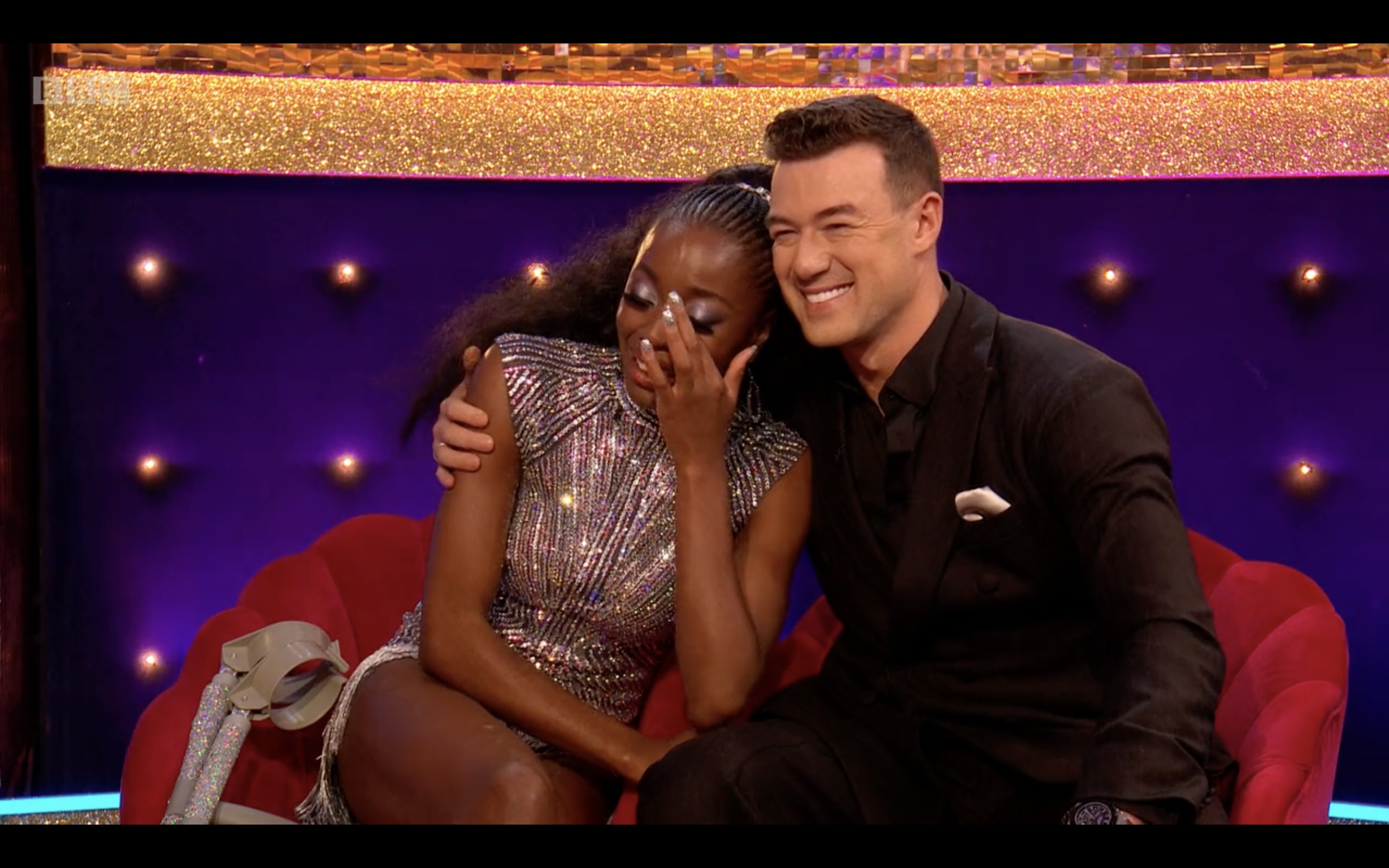 He will indeed return to 'the TV grilling governments' as he's set to host a new TV show airing in the UK, US and Australia.

The show will be shown on the new station talkTV in early 2022.

He will also take on the role of columnist for The Sun and The New York Post.