Home » TV » Poldark season 5 US air date: When will Poldark air in America on PBS?

Poldark season 5 US air date: When will Poldark air in America on PBS?

When will Poldark season 5 air in America on PBS?

Unfortunately, US fans of Poldark will have to wait a little longer than the UK to watch the new season of Poldark.

Poldark season five premieres in the UK on Sunday, July 14 but US fans will have to wait until September.

PBS has confirmed that Poldark season five will premiere on Sunday, September 29 at 9/8c on PBS.

To watch Poldark in the US, you can watch the episode as they air on PBS Masterpiece or you can stream Poldark via the PBS Video App.

WILL THE FINAL SERIES OF POLDARK BE DIFFERENT FROM THE BOOKS? 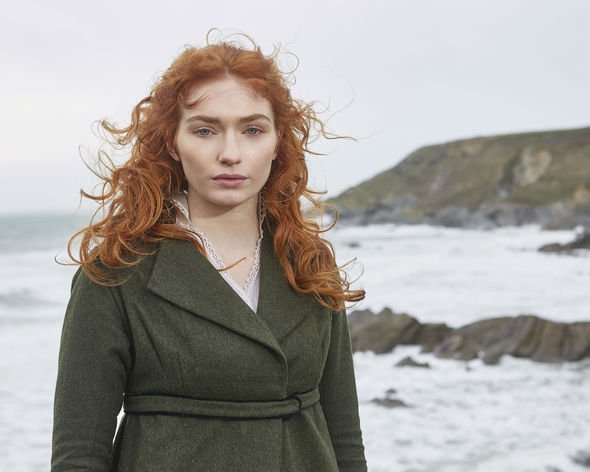 What will happen in Poldark season 5?

Poldark season five takes place in the early years of the 19th Century.

The final season takes inspiration from the eighth book in the novel series by Winston Graham titled The Stranger From the Sea.

Over several years, viewers will see Ross Poldark’s (played by Aidan Turner) involvement in historical events include the campaign for the abolition of Slavery, the Peninsular War (1807-1814) the Act of Union, his role as an MP in the House of Commons.

The fifth series will continue to look at the lives of the Poldarks, George Warleggan, the Enyses, and the Carnes.

HOW WILL POLDARK END? 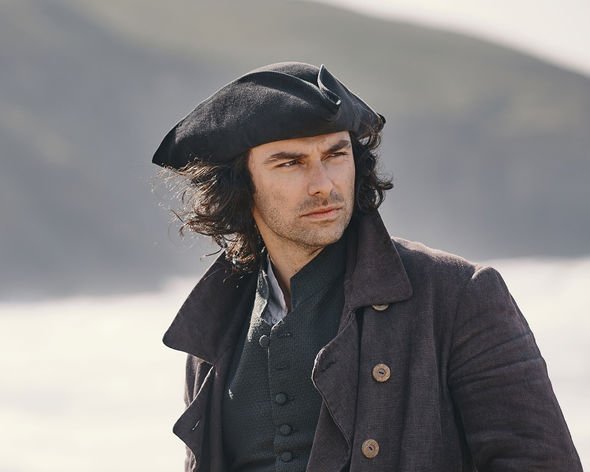 In the new series, Poldark is reunited with an old friend, Colonel Ned Despard (Vincent Regan).

The arrival of Ned changes everything for Poldark and he begins to question his loyalties to king and country.

Speaking to the BBC, Aidan Turner who plays Poldark said: “‘Ned Despard and Ross were soldiers together in Virginia during the war and Ned is someone Ross has always looked up to and used as a template for his own life in a lot of ways.

“Ned is impulsive and has a real sense of adventure and fearlessness to him. He has a sense of pride, courage and a sense of justice and is everything Ross tries to be.

“Ross has grown up by this stage and he is surprised to find that Ned hasn’t. Ned still has that burning flame that can get him into a lot of trouble and when he meets Ross he is in a world of trouble but there is a great sense of friendship, this bond of loyalty that they have with each other.”

Vincent Regan who plays Ned explained: “‘Edward Despard was a fascinating person and his story fits incredibly well into the world of Poldark.

“Playing him was interesting as he is a real person amongst the fictionalised characters in the series and the fact is that he had a real, poignant story and so I felt there was a gravitas to him that was given to me by history.

“Ned’s story is very much about a historic miscarriage of justice and so there felt a real weight to him.”

There are new characters introduced in Poldark season five including James Hadfield – who would go on to be assassin of George III, William Wickham who is the founder of the British foreign secret service and Joseph Merceron, the “Godfather” of East London.

HOW DO THE POLDARK BOOKS END? 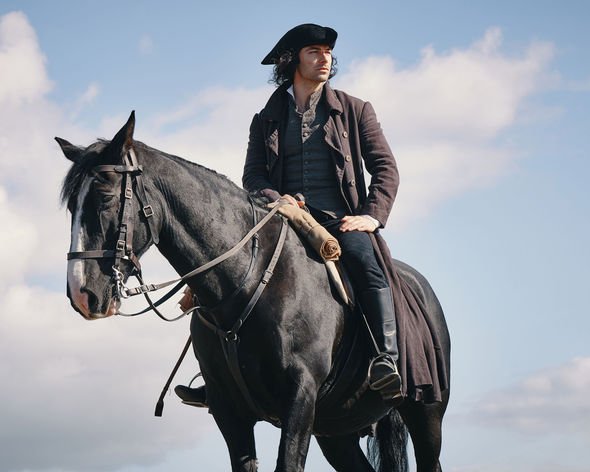 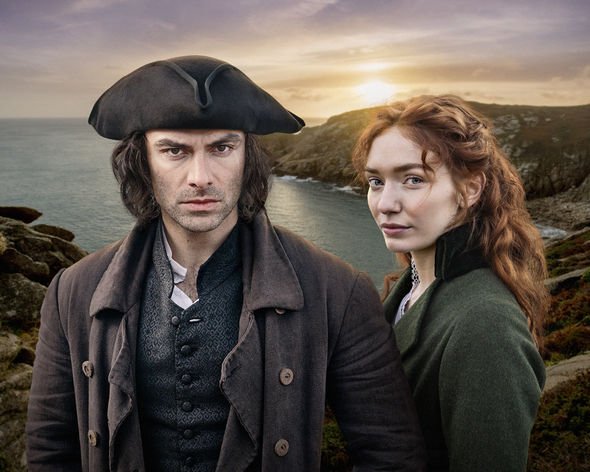 Other new faces in the final season of Poldark include Grantchester’s Sofia Oxenham as Tess Tregidden and Entebbe’s Peter Suvillan as Ralph Hanson.