Kemp will remain an executive producer on the Starz franchise 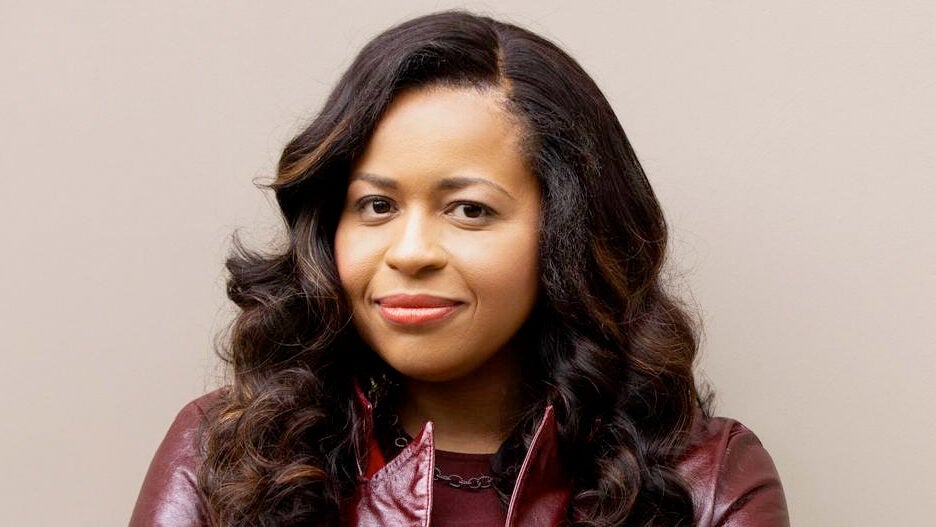 Courtney Kemp is moving from Lionsgate to Netflix with an expansive new overall deal.

Kemp, who is best known for creating the Starz “Power” franchise, has signed an agreement in the “high eight figures” according to Deadline (Netflix did not comment when asked by TheWrap).

Kemp will retain an executive producer role on the “Power” spinoffs, which are all in various stages of production. The agreement is similar to that of Shonda Rhimes and “Grey’s Anatomy,” when she left ABC for Netflix back in 2018. 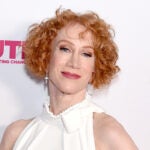 Kemp and her production company, End of Episode, will focus on creating stories about and from women, BIPOC, and LGBTQ+ voices. End of Episode President Chris Selak will join in the move to Netflix, continuing in her role and leading the company alongside Kemp. The company’s development and support teams will also make the move.

Said Kemp, “I am incredibly excited to join the Netflix family, and to continue to develop the kind of entertainment that End of Episode is known for– diverse, multilingual, watercooler, social-media fueled series that pack a serious punch. I am looking forward to working with Bela and her team, who really appreciate the voice and perspective that we bring to the table.”

Bela Bajaria, Netflix Head of Global TV, said: “Courtney is the real deal — a creative force and world-builder who makes great shows. I really admire her clarity of vision and voice, and she has a great sense for what audiences want. Courtney has accomplished something really rare and extraordinary in television and we are thrilled to welcome her to Netflix.”