Despite his short temper and murderous ways, Tommy Egan (played by Joseph Sikora) became one of Power’s most popular characters over its six-season run on Starz. The fiercely proud and loyal drug dealer had more than his fair share of ups and downs during the series but was last seen escaping from it all and heading to the west coast, setting up his own story in spin-off Power Book V: Force.

However, it all could have been so different for Tommy as showrunner Courtney Kemp has now revealed how much the character changed after she saw Joesph’s take on the role.

Answering fan questions on Instagram, the Power showrunner revealed she had very different plans for Tommy but had to change her mind when Joseph auditioned for the part.

She explained all after she read one fan’s question aloud during the live Q&A which asked: “Do you want the actor to come into the room exactly how you imagined the role? “

Courtney divulged: “That’s a good question. I want the actor to come in with a take on the role. 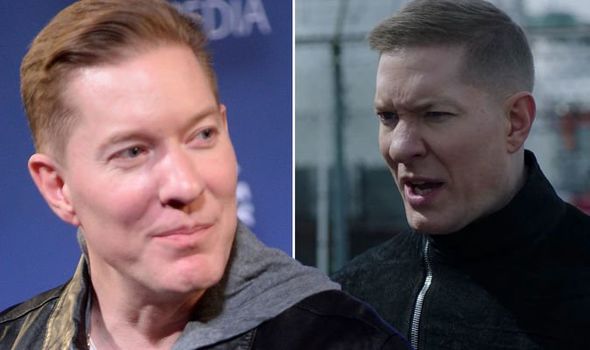 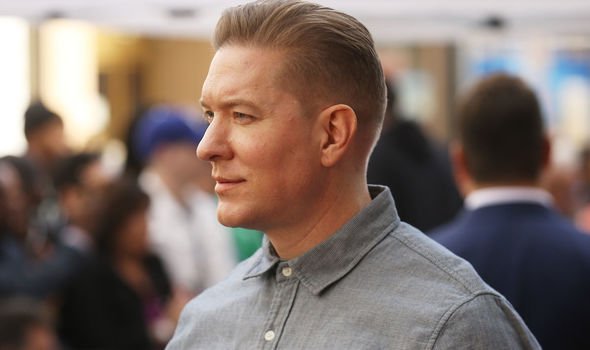 “I want you to make a decision about the role and bring it and come in.

“Even if you’re wrong, the fact that I know that you can go in a direction is really interesting to me, that’s what I’m interested in, that you’ve picked an idea and rolled with it.”

The Power writer then referenced Tommy specifically: “Joe Sikora did not play the character Eddie, it was Eddie before he was Tommy, he didn’t do Tommy the way I had Tommy in my head,

“That wasn’t what I thought Tommy was going to be.” 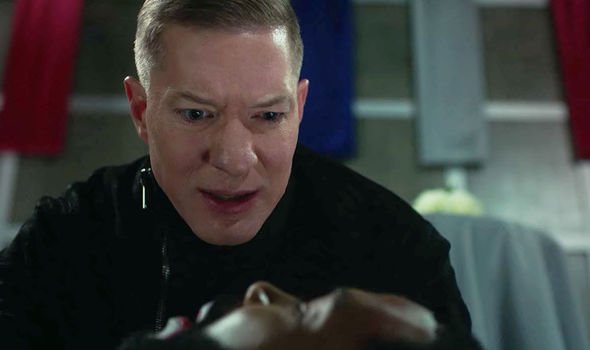 She expanded: “But when he came in and his take on it was so fresh and interesting and exciting, it got everyone excited about it.

“It was different, it was not what I’d intended but it was great.”

Later in the social media broadcast, a different fan was keen to know more about the original idea of Tommy.

They asked: “Can I elaborate on the original idea of Tommy?”

Happy to oblige, the Power Book II: Ghost creator explained: “My original idea – he was a little more…

“A little less independent of Ghost, he was a lot more ‘under’ Ghost.

“Joe came in with a lot more swag, I think than I had intended the character to have and Joe’s way was the right way,

“So the idea is to always try and listen and collaborate even if it’s not exactly how you said it.”

Joseph Sikora will once again take on the role of Tommy spin-off series Book V: Force.

The series the final in a long ling of shows coming to Starz thanks to Courtney as the Power universe expands.

Power seasons 1-6 are available to stream on Netflix UK.