As the final series of Power heads towards its midseason break on Starz, there are still plenty of unanswered questions remaining from episode nine. One such mystery surrounds Ghost (played by Omari Hardwick) and Tasha (Naturi Naughton) after the latter told the police about him killing Terry Silver (Brandon Victor Dixon). But will Ghost get revenge by killing his ex? Here are three clues to suggest so.

Power fans will remember that Ghost killed Terry after watching his wife and him have sex in a car park.

His body was never recovered until Tasha sent the cops looking for him in the parking lot.

Going into episode 10, Saxe wants to pin the murder on Ghost after finding out the information from Tasha.

The plan may not go his way, however, and Tasha could find herself in hot water with Ghost if the following clues are anything to go by.

Power: Why did Lela Loren really leave Power on Starz?

Power season 6: Will 50 Cent return to Power? Will Kanan appear? 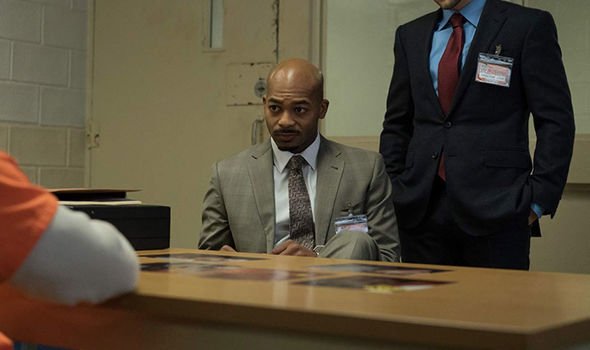 1. Ghost laid his hands on Tasha before

Ghost had never previously laid hands on Tasha before but with their marriage out the window and Tasha now using their son to peddle drugs, he didn’t hesitate.

The shocking moment came after Tasha admitted Tariq (Michael Rainey Jr) was selling drugs for her.

With Ghost now seemingly showing no self-control, fans can only imagine what he may do if he finds out Tasha told the police about his murder of Terry.

Power season 6: Has Power been cancelled? ‘Don’t let this happen!’ 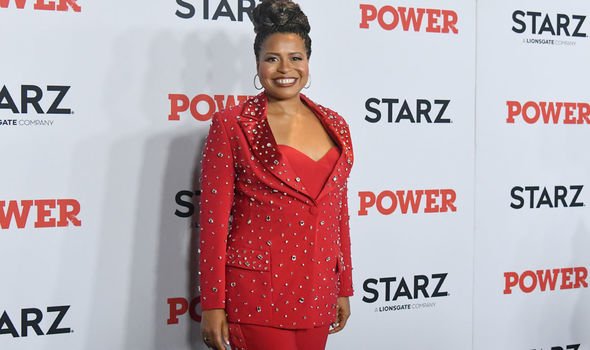 2. The showrunner teased “a big death” in the episode

In an interview with Hollywood Life before the series got underway, showrunner Courtney A Kemp teased what was in-store in the final season.

The death she’s referring to in episode eight was that of Lakeisha (La La Anthony).

Lakeisha had become an integral part of the show prior to her demise at the hands of Tasha. 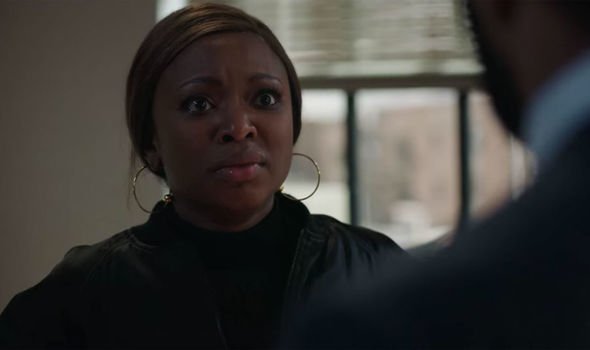 3. Naturi Naughton isn’t in the cast for episode 11… yet

Ahead of the midseason finale, IMDb has published a cast list for the show’s returning episode.

On the list, there is no sign of Naughton’s name, despite her starring in almost every episode prior.

However, it is worth noting that none of the main cast are featured on the list.

The biggest name is arguably Rizz (Quincy Giles) so it looks like the cast just hasn’t been updated yet.

Nevertheless, it’ll be an interesting read once the full cast is released online.

Power season 6 continues on Sunday on Starz and Monday on Netflix UK.