Home » TV » Power season 6: Is that the end of Power? Is Power over? Does Power end after season 6?

Power season 6: Is that the end of Power? Is Power over? Does Power end after season 6?

Fans of New York gangster series Power were left stunned recently after the show was brought to a close of sorts. Episode 10 of season six saw one character’s life hanging in the balance after getting shot. But what does this unresolved plot point mean for the future of the series?

Is that the end of Power?

Starz confirmed Power season six would be the last outing for the show.

The American broadcaster also announced the show would be split into two with 10 episodes airing this side of 2019.

The remaining five instalments from the 15-episode run would be airing weekly in 2020. 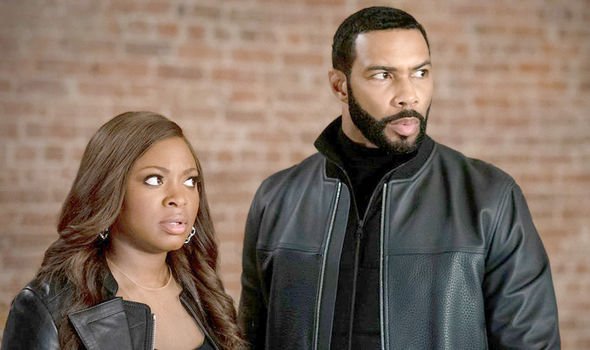 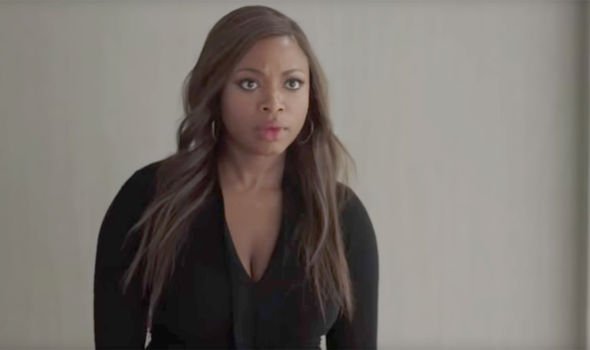 Once Power concludes, Starz’s other big show Outlander will be premiering on Sunday, February 16 in the 9pm slot.

So, Power is simply on a midseason hiatus rather than wrapping up for good just yet.

The midseason finale was called No One Can Stop Me and saw James “Ghost” St. Patrick (played by Omari Hardwick) getting shot in his own nightclub called Truth.

Shortly before Ghost was gunned down, audiences were presented with several likely candidates who may have pulled the trigger.

Speaking about the midseason finale and the cliffhanger, Courtney Kemp told Deadline: “Look, some part of me is nervous about what the audience will think.

“Some part of me is also really proud of this kind of storytelling, and what we’ve done and the kind of product we have given our audience and led them to expect. But we ran out of road.”

She went on say of the show and the story of Ghost as a whole: “I mean, to be honest with you, with love and all respect, I did not want to end the series in a non-definitive fashion, and then I did not want the audience to go, ‘I don’t know what happened.’ 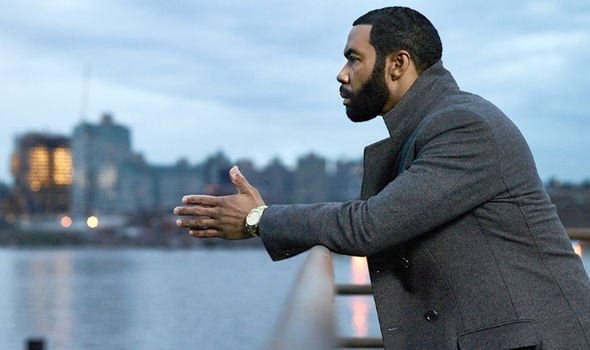 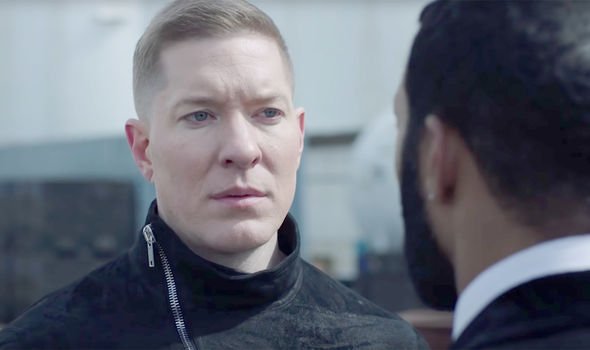 “I’m going to honour the idea of a complete tale with Power.”

Kemp also told TVLine the remaining five episodes of Power had been inspired by the seminal Japanese film Rashomon and would answer who shot Ghost.

Rashomon focuses on the murder of a samurai with a group of people giving their perspective on the killing before confessing.

However, each of their narratives conflicts with the other and it’s the dead man who reveals the truth behind his demise.