Home » TV » Power season 6: Who are the remaining suspects of Ghost’s murder on Power?

Power season 6: Who are the remaining suspects of Ghost’s murder on Power?

Power was last shown on Starz and Netflix in November so fans have had to wait three months to find out what happened. Before the drama went on a break, gangster and drug lord Ghost (played by Omari Hardwick) was shot by a mysterious enemy and fell from his nightclub balcony. Here are all of the remaining suspects who still could have shot Ghost following the first episode of 2020.

Who could still be Ghost’s killer on Power?

Each of the next five episodes will focus on individual suspects and what they were doing in the build-up to Ghost’s murder.

Episode 11, entitled Still Dre, focussed on Dre (Rotimi) who blackmailed Ghost so he could get enough money to move to Las Vegas.

However, this wasn’t a smart move as Ghost framed him for the murder of Jason Micic (Mike Dopud) and ultimately gets him arrested.

And if things couldn’t get any worse for Dre, Ghost had another trick up his sleeve. 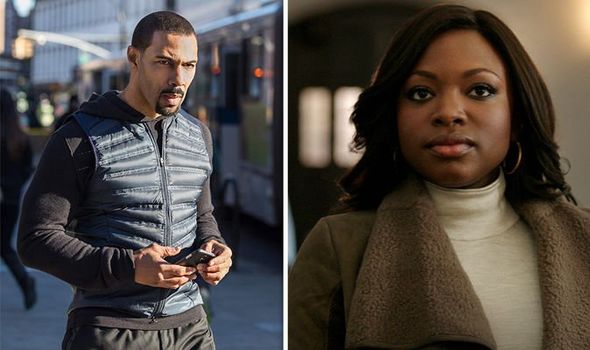 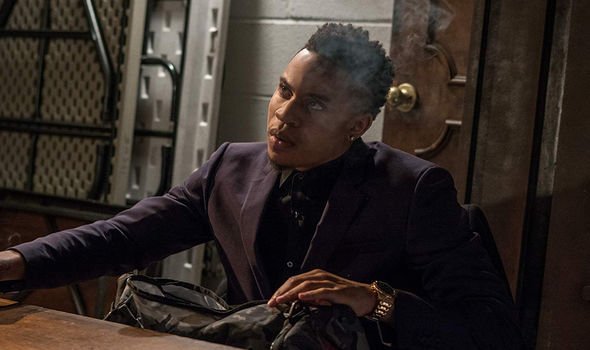 While in his prison cell, 2-Bit (Michael J. Ferguson) and Spanky (Omar Scroggins) filled it with towels soaked in gasoline, which they then set alight, following a hit order from Ghost before his death.

So Dre can be crossed off the list of potential suspects guilty of Ghost’s murder.

There was also another character who could be ruled out during the episode. 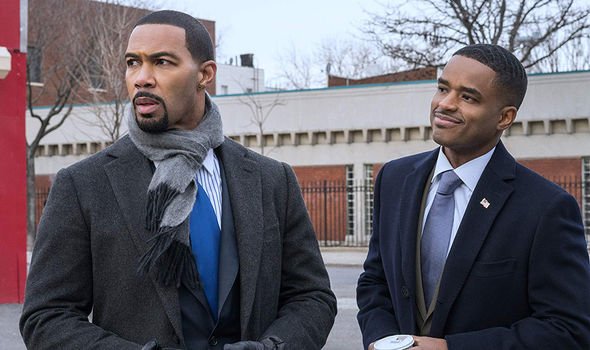 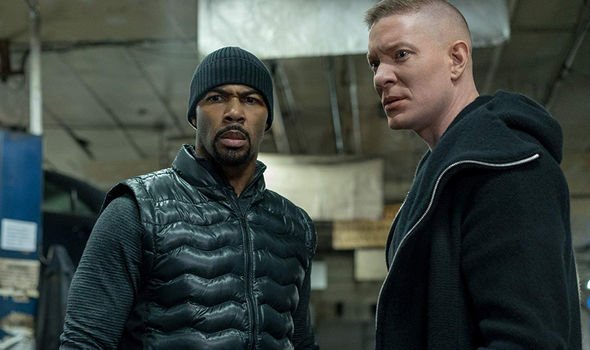 We found out Councilman Tate (Larenz Tate) hired Dre to kill Ghost before he was killed himself.

Therefore, it seems unlikely for Tate to have pulled the trigger when he hired someone else to do the crime for him.

In the first episode alone, two of the seven major suspects can be taken off the list of potential killers.

But why did the show decide to kill off Dre in the first episode?

Power’s creator Courtney Kemp told TVLine: “First of all, because I knew that the story was going to be drawn out over five weeks, I wanted to give the audience something they desired very early.

“I wanted to give a nice big treat at the front, and the big treat, of course, is his death.

“Congratulations, everyone. He’s dead. I just thought that would be really great for them.”

With these two ruled out, there are just five suspects remaining.

During the episode, Dre saw Tommy standing outside Truth nightclub which could make him a key suspect in the murder.

Episode 12 will follow the story of Paz as the official synopsis for He Always Wins reads: “Paz, still grieving Angela’s death, seeks allies in the pursuit of justice – or vengeance.

“She forms an alliance with Warner. They hatch a plan to arrest Ghost for the murder of Angela. But things don’t go as planned.”

Power continues every Sunday on Starz and Monday on Netflix UK.