The film follows widower Eric Black (Hughes) who attempts suicide after the suspicious death of his adulterous wife. Black becomes distracted by a bizarre advertisement for a shepherd, working alone on a remote, desolate island off the west coast of Scotland. Eric grabs the chance to run away from his troubles but soon realizes that the island is a psychological trap. We can reveal first look images of the production today. 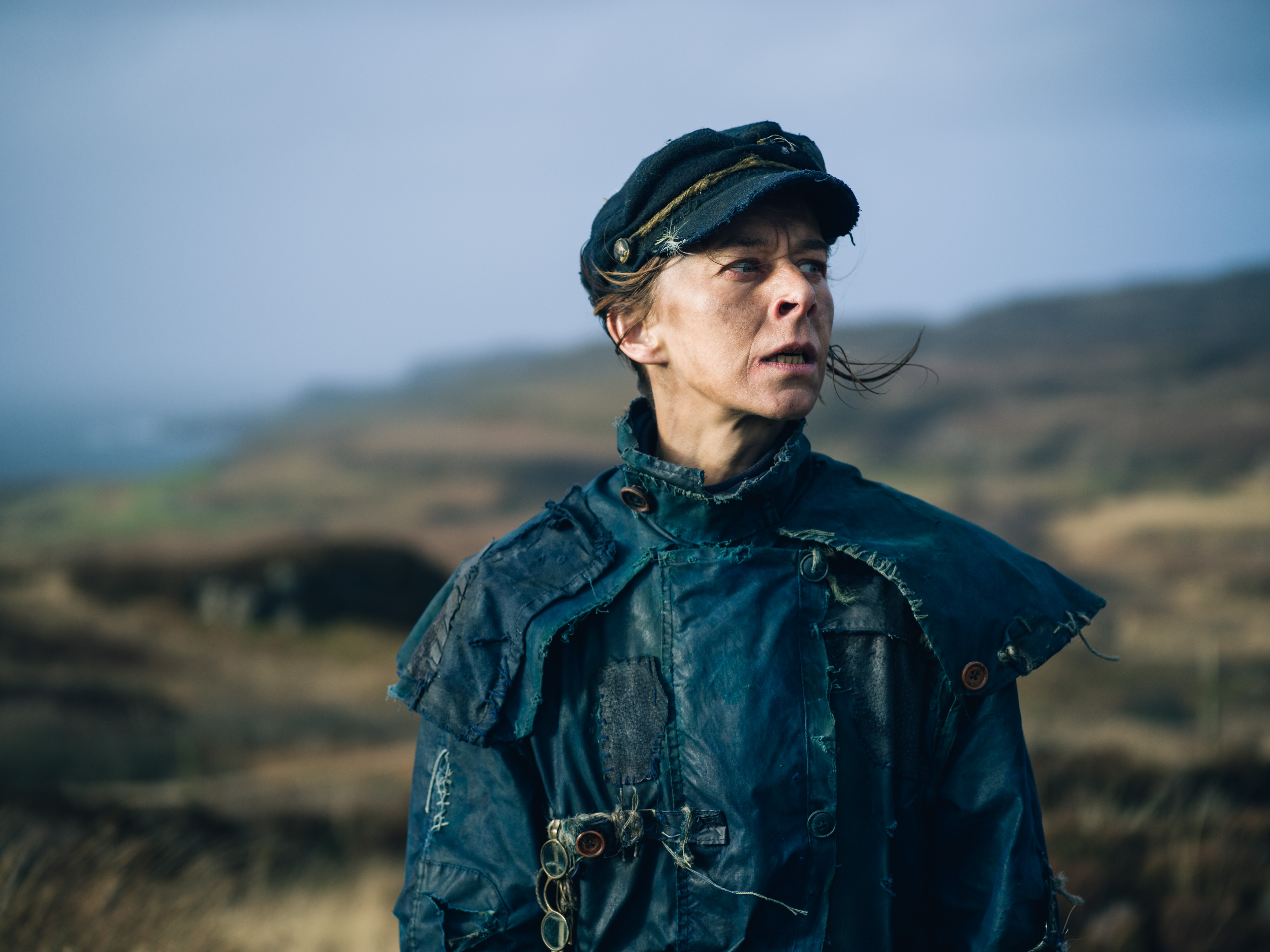 The project marks the first feature for UK outfit Kindred, formed by Owen and co-founder Sam Orams. The duo shot the film in Scotland and Wales and are aiming to attach a seller ahead of Cannes 2021.

The project, which first began filming in April 2019, was initially made with UK production company Castle Valley Films, whose principals are still credited on imdb as producers on the project. However, following a pay dispute between those producers and the crew, Owen and Orams agreed to steer the film towards distribution.

Associate producer and Kindred co-founder Sam Orams added: “We’re really excited about being involved with Shepherd from a production standpoint. The cast and crew are outstanding and the quality of work delivered all round is extremely exciting. It’s a really healthy starting point for us in a new and ever-growing film environment, with a whole host of new platforms and opportunities to explore. Launching into the film world we needed to ensure we made a bold statement, and collaborating with Golden Crab Film Production to complete Shepherd is exactly that. The film encompasses the escapist narratives Kindred aspires to. Our focus is the audience, what they’re looking for and when. Anticipating what’s on the horizon. Shepherd is coming at the perfect time where there is a clear hunger for escapism with elevated horror.”