In a shocking turn of events, fans witnessed as Teresa Mendoza’s (Alice Braga) was shot dead by lover James Valdez (Peter Gadiot). In the promo video for the Queen of the South finale, Teresa’s body had been placed in the morgue under a white sheet, but, despite all of this, fans are convinced Teresa is faking her death.

In episode nine, viewers watched as James and Teresa confessed their love for each other and even spent the night together.

So for James to shoot Teresa dead at the end of the episode was not only shocking but raised the question of why.

Right before he arrived at her house in Belize, the pair had been closing down their businesses to go to their hideaway.

Teresa had just killed Kostya (Pasha Lychnikoff) with poison and there was a shootout when his men realised what had happened. 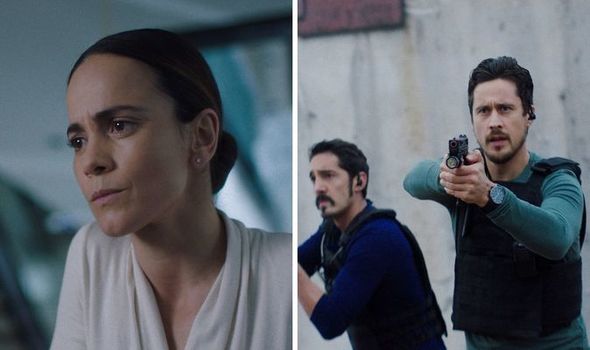 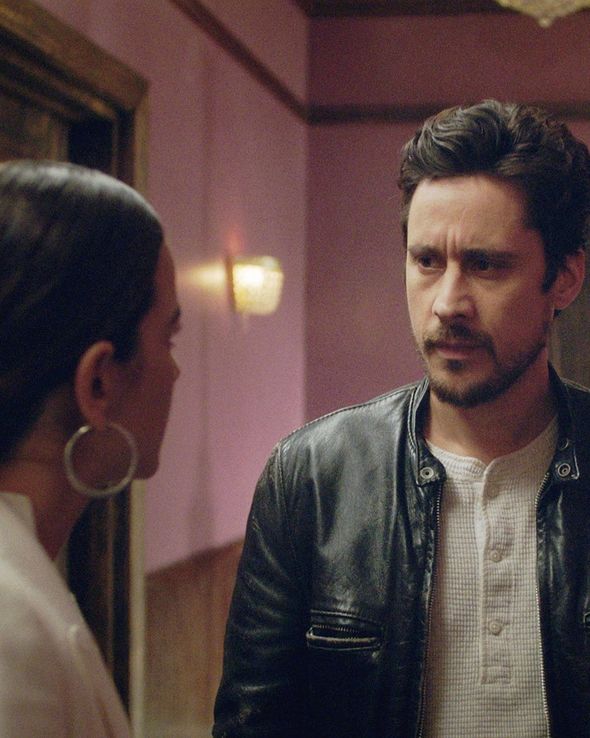 After Teresa had left to go to Belize, James decided to stay behind and shut down the rest of the businesses.

A familiar face showed up to tell James a cryptic message. It was his former partner Devon Finch (Jamie Hector) telling him he knows what to do.

This could’ve been the green light James need to go ahead with the assassination of Teresa, but yet again this raises the question of why.

The promo video for the upcoming episode confirms Teresa’s death. 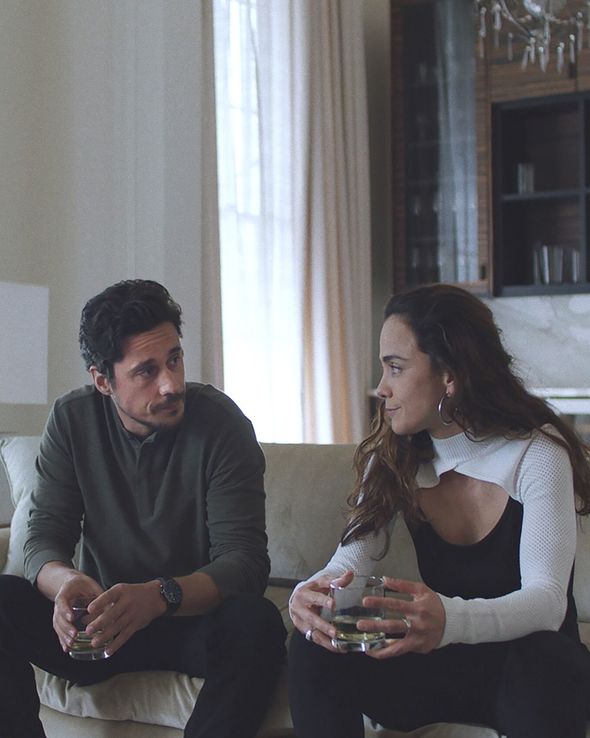 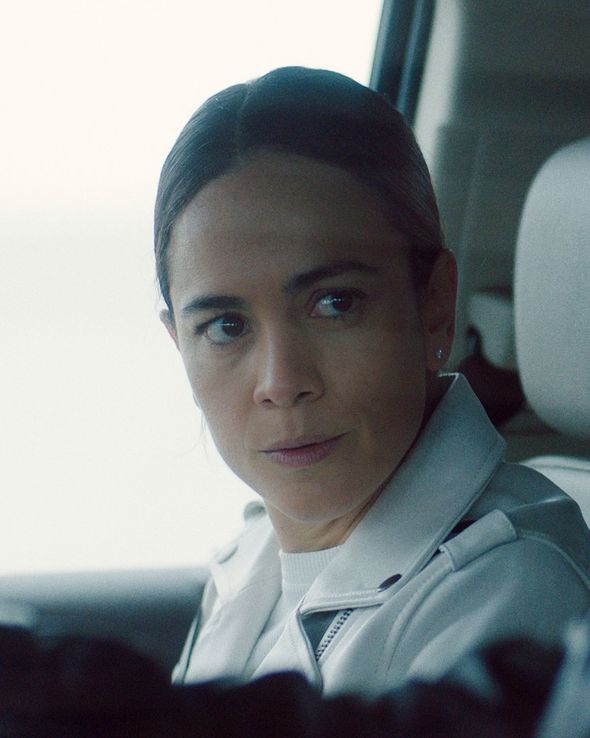 In the 20-second clip, her trusted companion Pote walks through the morgue to formally identify her body – and there she lays.

Fans of the crime series are not convinced and they’re adamant the queenpin is faking her death.

Viewers posted YouTube comments expressing their thoughts. One wrote: “I refuse to believe James would kill her, Camila couldn’t trust him to kill her and most certainly he wouldn’t do it now.

“Obviously he worked with Teresa to fake her death! I just want James and Teresa to have a happy ending.”

Another theorised: ”Maybe she took a pill to slow her heart rate and mimicked death, then Pote can confirm it’s her, she disappears the others finish what started and then go into hiding.

“James has spent the entire series trying to keep her alive so my thinking is he knows where she is and he’ll go into hiding with her.”

Even the fans on Twitter believed she was still alive and said: “Yeah let’s pretend like James would actually kill Teresa after constantly risking his life for her this whole season, LOL y’all can’t fool me.”

However, some fans of the show truly believed she was dead. One, in particular, tweeted their heartbreak: “Pote said James couldn’t be trusted all along and he was right.”

This could be the case because James had left Teresa to work with her enemy Camila Vargas (Veronica Falcón) in season three and made a surprising return in the season four finale.

Teresa’s crew had reservations about trusting him again – but because he had returned injured with a gun wound, Teresa took him in and nursed him back to health.

These theories could all be true – perhaps Teresa fakes her death because she no longer wants to be in the drug business.

Viewers will have to wait until next week to find out if The Queen of the South is truly dead.