Queen of the South: Why did Pote Galvez star Hemky Madera take ‘long break’ from filming?

The Queen of the South cast and crew has been back at work for the past week or so, following the major disruption to shooting. The coronavirus pandemic meant filming had to be stopped for season five back in March when it had only just begun. But actor Hemky Madera was still in the middle of a break from the USA Network drama.

WARNING: This article contains spoilers from Queen of the South.

Pote has probably been Teresa Mendoza’s (played by Alice Braga) most loyal followers, helping her out since the end of series one.

The flash-forwards also show Pote is in for the long haul as he is still seen by Teresa’s side when she makes it to the top.

Behind the scenes though, actor Madera has needed some time away. 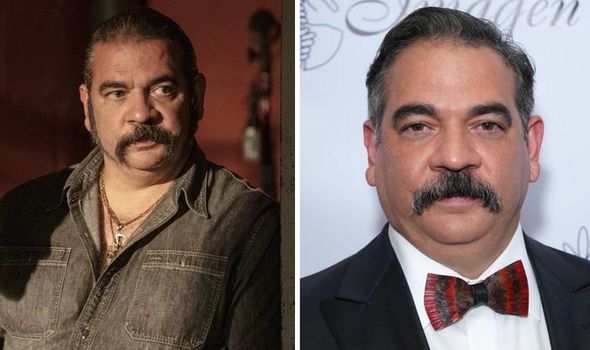 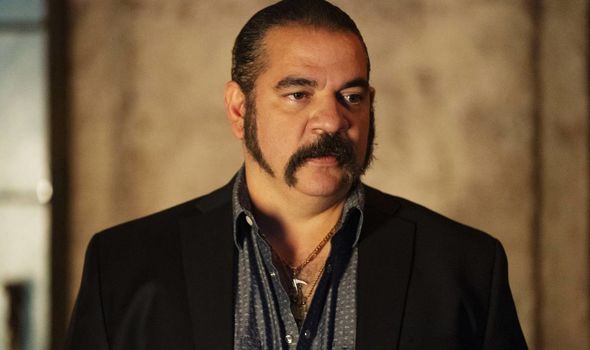 Why did Pote Galvez star Hemky Madera have to take ‘long break’ from filming?

For the past six years, Madera has been suffering from diverticulitis which is where multiple small bulging pouches develop in your digestive tract and become infected.

Over the past year, the Dominican-American actor has been hospitalised at least five times at Vanderbilt University Medical Center (VUMC).

While there, Madera has had surgical treatment for diverticulitis and has had four hernias repaired.

Following surgery in December, the Queen of the South actor returned home but soon “felt instant pain” which turned out to be a perforation. 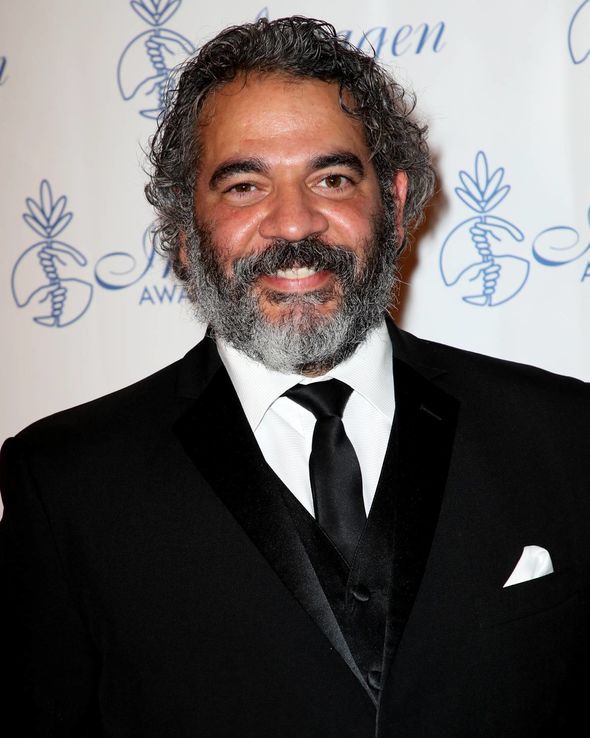 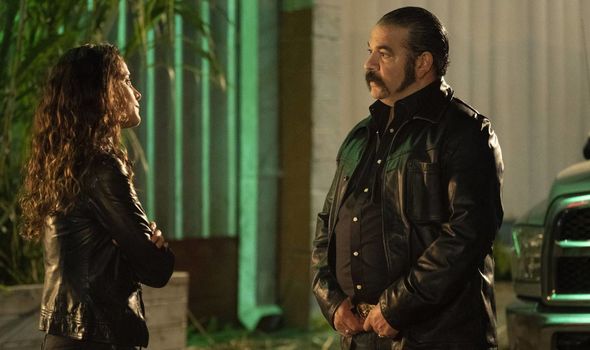 Madera continued to suffer pain caused by an infection in his abdomen and developed a partial blockage in his intestines which needed more surgery.

Overall, Madera had a 15-month break from filming Queen of the South so he could recover.

He was finally released from VUMC during the week of October 19 and has subsequently returned to shooting for the USA Network drama.

Madera has since openly thanked the staff at VUMC for the treatment he received.

On the medical centre’s website, Madera said: “I have to give a shout out to the nurses (on the sixth floor of Medical Center East).

“Every single nurse I’ve had has been amazing.

“VUMC has a wonderful staff. I’ve been thanking all of the nurses all week long.”

Prior to rejoining his fellow cast members, Madera added: “I’m excited about going back. It’s been a long break.”

A release date for the new season of Queen of the South hasn’t been announced by the network.

Since the show has just resumed filming, it could be quite a while until the drama makes a comeback.

Queen of the South is available to watch on Netflix.

'RHOP': How the Cast and Crew Feel About Michael and Ashley Darby's Sexually Fluid Relationship

When Will 'Teen Mom 2' Be On Netflix?