For 32 seasons, MTV’s The Real World has brought us the true story of seven strangers picked to live in a house and have their lives taped to find out what happens when people stop being polite and start getting real.

What started off as a social experiment, capturing the results of bringing wildly different types of people and perspectives together, has become the blueprint for a whole genre of reality TV. While many shows have attempted to recreate or build on the magic of The Real World, none have ever been able to replicate the real moments that have unfolded on the series over the past 27 years.

What continues to separate The Real World is the fact that each season of housemates reflects a moment in time in America — and in a few cases, around the world — providing a living time capsule of the issues people are dealing with and how their perspectives continue to grow or change. Some of the franchise’s most iconic moments were often groundbreaking moments for TV, while reflecting what was happening in America at the time. 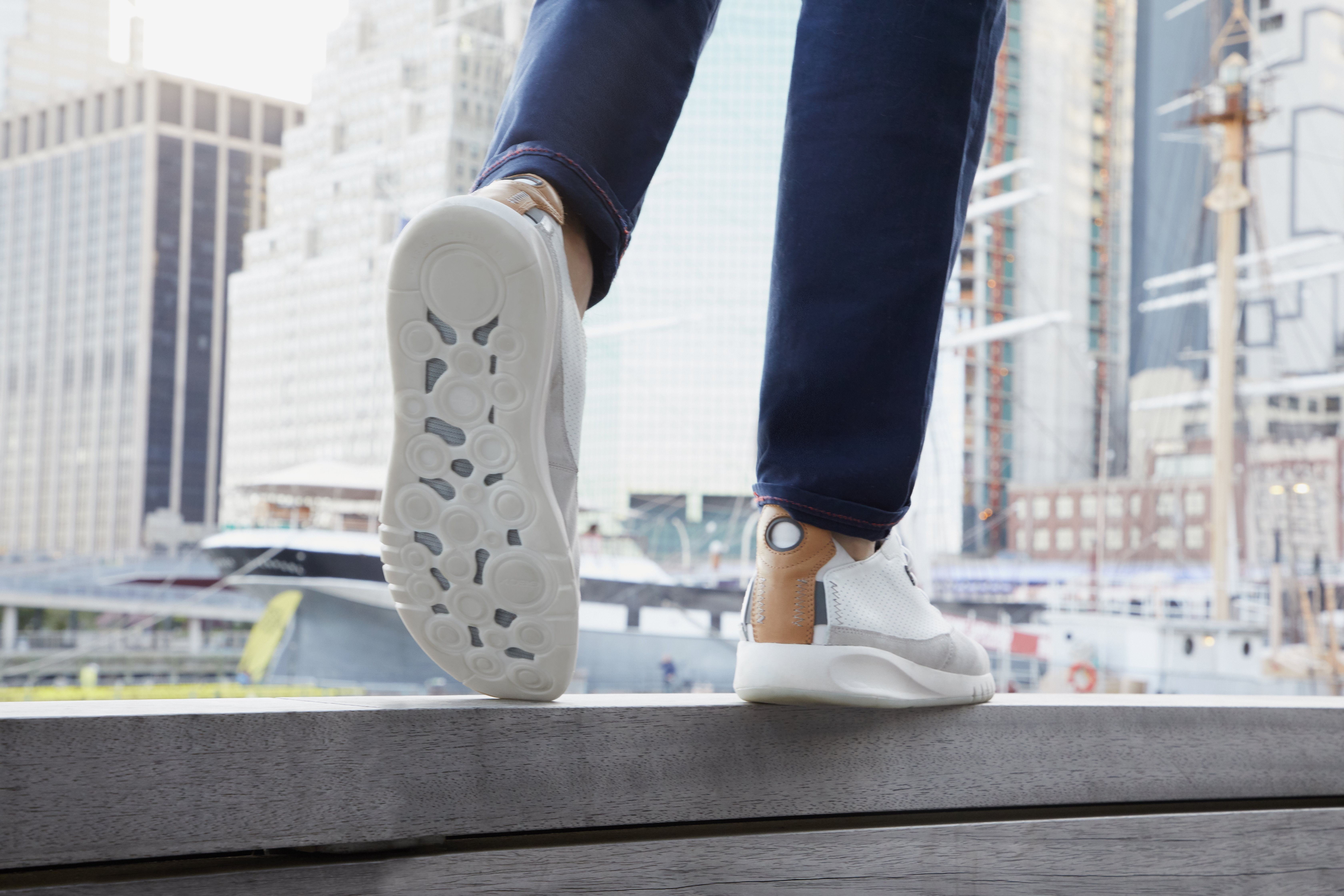 How to Detox Your Room (and Become a More Conscious Consumer in the Process!)

Now back for season 33 exclusively on Facebook Watch, the way in which fans view The Real World: Atlantawill have changed dramatically — thanks to an immersive experience that unfolds throughout the week — but they can still expect plenty of drama, heartfelt moments, unexpected relationships and important discussions, all of which bring together issues of addiction, politics, race, religion and sexuality.

More specifically, some of today’s most topical issues — immigration, LGBTQ rights, the #MeToo movement and race relations — will be at the forefront of what the new cast is going to face in the house, thanks to a unique mix of new roommates that includes a DREAMer, a staunch Texan conservative, a deep-rooted Catholic, and two members of the LGBTQ community. Of course, as longtime fans know, the cast isn’t as one dimensional as first perceived when they enter the house — and feelings and perspectives tend to evolve after living with each other.

As fans start to watch new housemates — Arely, Clint, Dondre, Justin, Meagan, Tovah and Yasmin — explore life with each other in Atlanta, Georgia, in this reimagined social experiment, look back on topical iconic moments that helped shape the series, the TV landscape and its audience.

To watch The Real World: Atlanta, follow The Real World on Watch and look for daily drops and Facebook Stories every Monday through Wednesday, with full episodes available on Thursdays at 12 p.m. ET only on Facebook Watch.

Nothing was more real than when the cast of Chicago watched the attacks on September 11. While TVs were banned from the house after the Bostonseason, producers brought in a set so that the cast could witness what was happening in New York City at the time. It was a devastating and sobering moment for the house. In the years since, the ramifications of 9/11 have unfolded on the show, with new roommates — Rachel (Austin) and Ryan (Brooklyn) — serving in the Iraq War before moving into the house. Their presence added new perspectives about the ongoing war at the time. 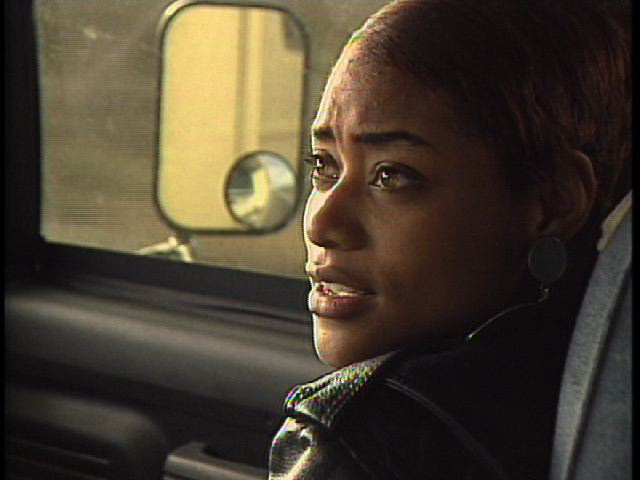 Perhaps one of the more personal moments seen on TV, especially on the series, was when Tami decided to get an abortion during the Los Angelesseason. It was an eye-opening experience for viewers and castmates alike, showing what it’s like to go through with the procedure. While Tami faced criticism and disappointment from her mom, the roommates got into deep discussions over Tami’s choice, especially Jon, a devout Christian and pro-life supporter, and Aaron, who was firmly pro-choice. But they weren’t the only ones talking. By putting a face on what is normally divisive issue, Tami’s act sparked conversations around the country and changed perceptions surrounding abortion.

One of the most famous and celebrated housemates is Pedro, who was a groundbreaking figure on the show. The openly gay activist was HIV-positive and struggling with AIDS during his time in the house. His battle gave a face to the HIV/AIDS epidemic faced by the gay community that many viewers around the country have never faced. Additionally, he got married to his partner, which marked the first time a same-sex ceremony was seen on TV. Pedro lost his battle with AIDS, passing away just hours after the season finale aired. However, his legacy lives on, thanks to an MTV documentary about his life and HIV-positive people no longer in the shadows, but openly discussing their diagnosis.

The first season in Las Vegas was perhaps one of the most sexually-charged installments of The Real World. Not long after moving into the penthouse of the Palms Casino, Steven and Trishelle faced a pregnancy scare that led each of them down a path of deciding if they wanted a child or not. While the test came back negative, this did not slow things down between the two. Just like Tami’s abortion, these real and vulnerable experiences served as an opportunity to let audiences understand what it’s like to go through something like this.

In one of the series’ more upsetting moments, Genesis is brought to tears when she’s faced with homophobia from a child at the after-school program where the Bostoncast works. Thankfully, Kameelah stepped in to explain that hating people that identify as LGBTQ is wrong. Sadly, it’s not the last time homophobia was experienced by castmates on the show, with tensions flaring over the use of homophobic slurs and language in subsequent seasons. The series, however, has long been at the forefront of showcasing the LGBTQ community and giving them a place to tell their stories. 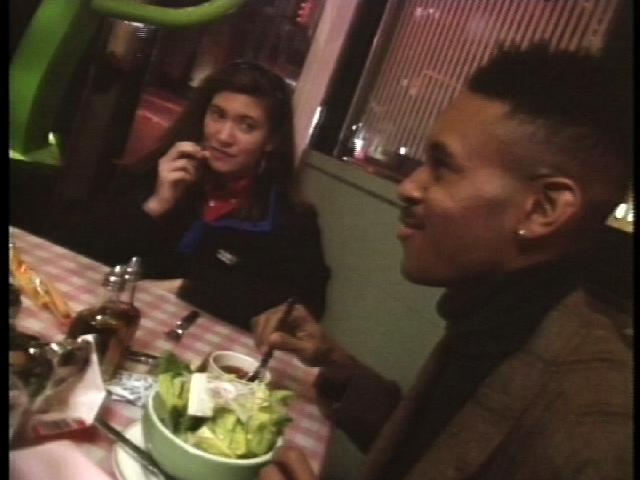 Race relations have been a long-standing issue in the house, especially as roommates from different parts of the country with wildly different perspectives are put together. Famously, in the first season, Julie and Kevin got into a heated argument about racism on the streets of New York. Several seasons later, when the show returned to the city, Coral had to educate the Miz on racial stereotypes that he learned from his uncle. Stephen and Tyrie faced several instances of racism during the Denverseason, leading to tensions in the house as they tried to confront the issue with their roommates. Each instance gave audiences a deeper insight into varying perspectives and understanding of race.

While the makeup of the cast has never been defined by any specific rules, there’s never been two gay men living in the same house during any season on the show, until Philadelphia. Soon after moving into the house Karamo came out to Shavonda before opening up to the rest of the cast. Thanks to Willie and Karamo, viewers saw two very different perspectives on what it looks like to be gay. Seasons later, Katelynn became the first openly transgender roommate and this year, while Atlanta will see an openly queer and pansexual roommates move into house, giving audiences a glimpse into the wide scope and various experiences of the LGBTQ community.

While partying has always been a part of the series, things got out of hand when Ruthie’s drinking became abusive. While it quickly became clear that she had a problem with alcohol, the roommates were helpless to stop her. She voluntarily left the house to go to rehab and has since sobered up. Her battle with alcohol is just one of many instances of abuse and addiction seen over the years, with other housemates openly struggling with drugs, alcohol or self-harm. While difficult to watch at times, these moments have served as an opportunity to prompt discussions among housemates and audiences alike and hold a mirror up to themselves, with those who have persevered over their addictions serving as role models for people across the country. 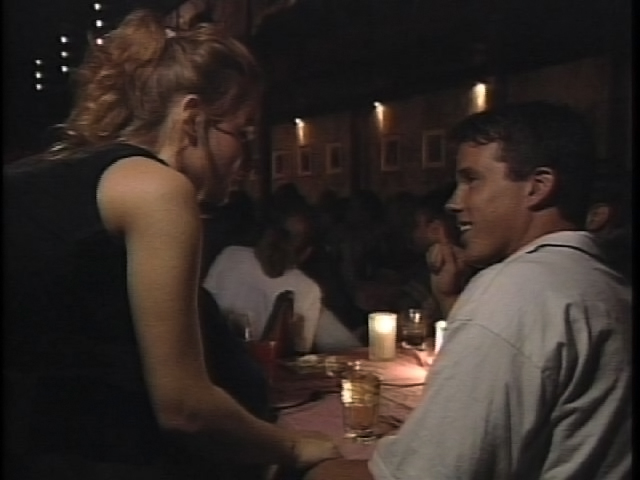 While the hot tub has always led to scandalous moments on the show, it wasn’t until Miamithat it practically became a requirement. During the 1996 season, sexual tension reached a new high when Mike brought home a waitress and started making out with her in the hot tub. They were soon joined by Melissa and then the three sought out more privacy in an upstairs bathroom. When the rest of the cast realized what was happening, they attempted to sneak in, only to break a window and shatter the mood for everyone.

Easily one of the most shocking and unforgettable moments on the series happened when Stephen slapped Irene. With battling Lyme Disease, Irene became ill and unable to stay in the house. As she left, she confronted Stephen about his poor attitude and sexuality, outing him on TV. Unable to control his anger, he chased down her taxi, opened the door and slapped her in the face. When the rest of the cast find out about this, they are shocked and appalled but only let him stay in the house if he goes to anger therapy. In seasons since, the lines have blurred as housemates have learned how to explore their emotions and reasons behind their actions.