SWEETHEART Rhian Sugden dishes out the birthday goodies to mark The Sun turning 50.

The model gave us a special cake and card, despite enduring a torrid time recently. 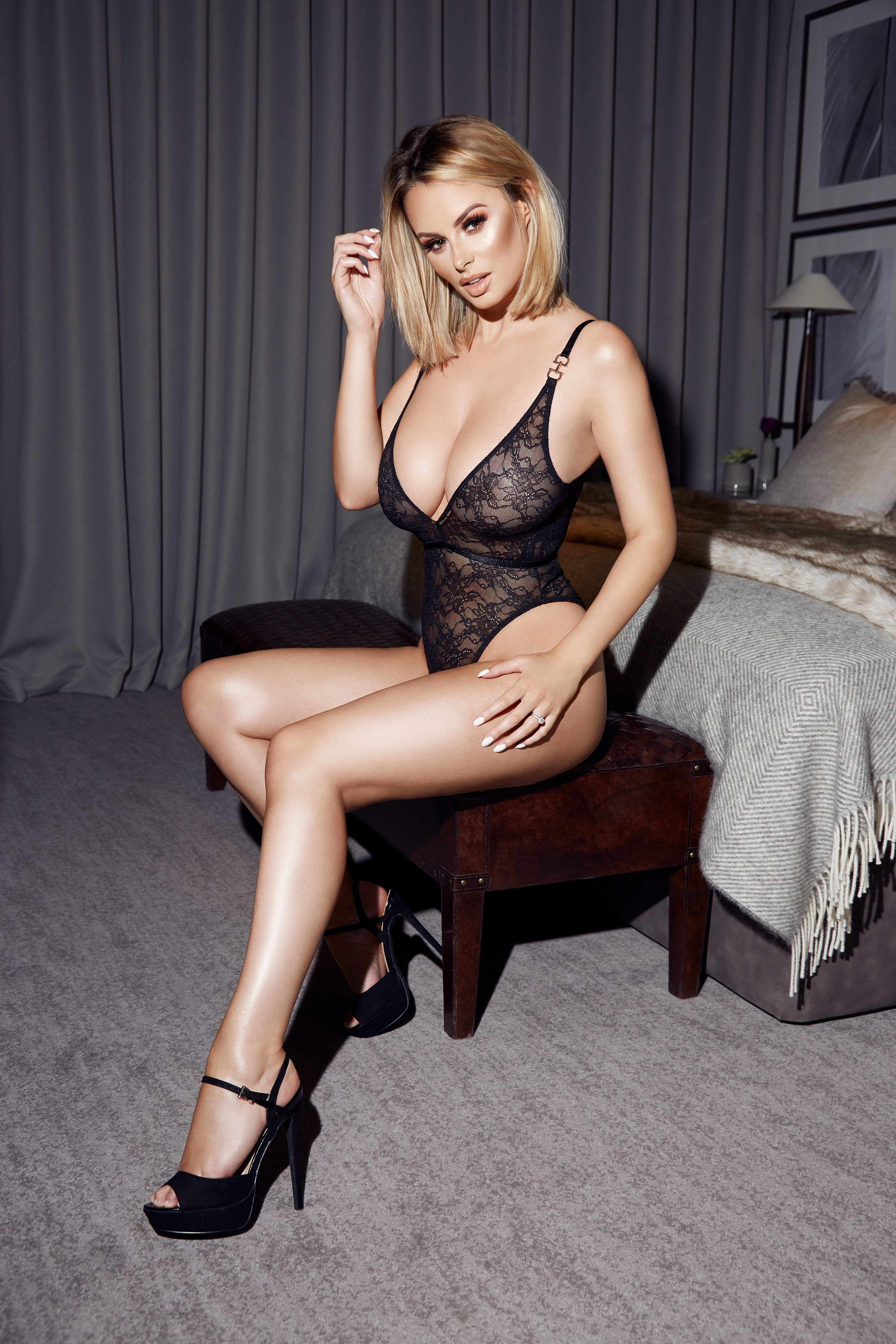 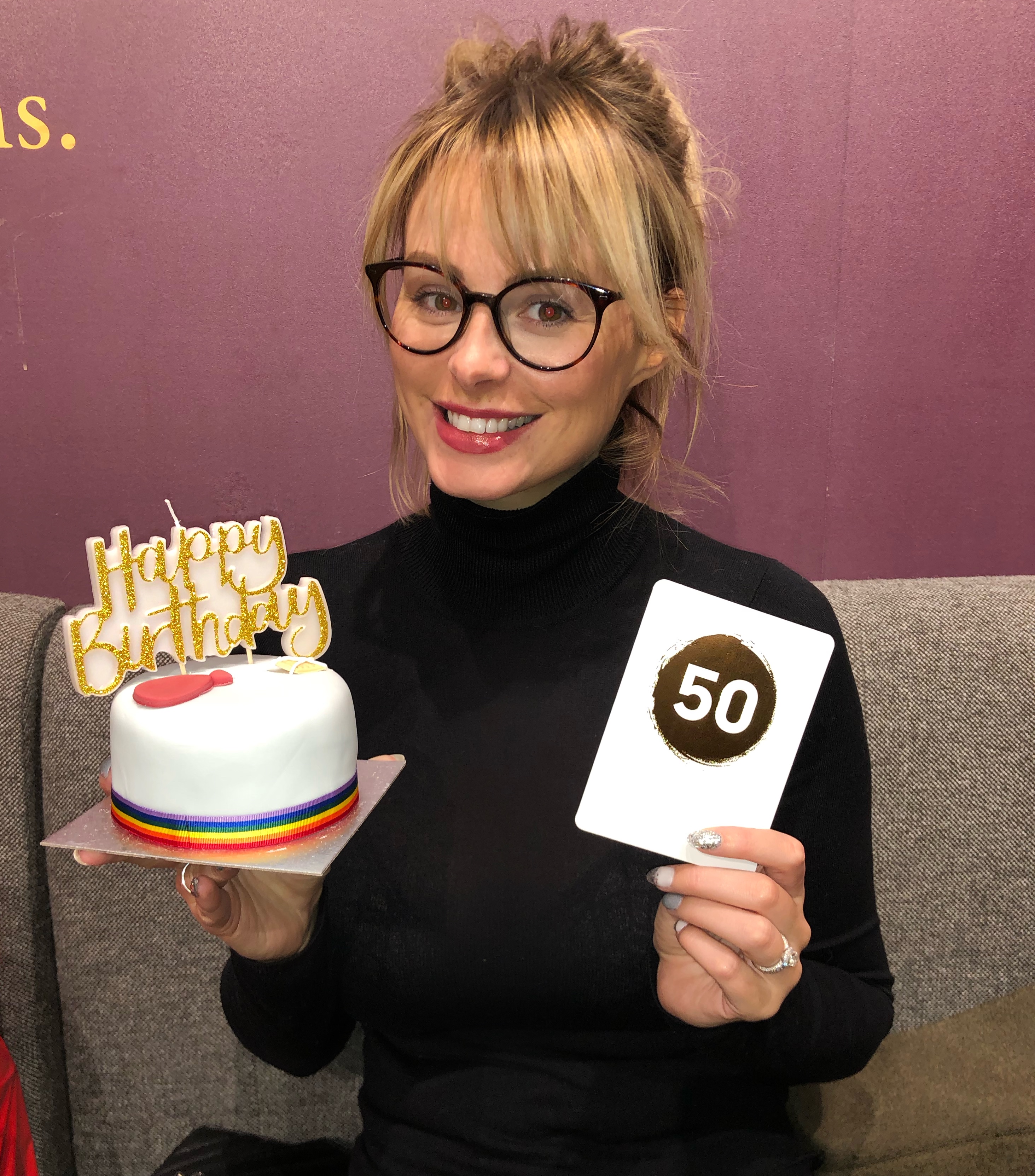 Rhian, 33, is undergoing a second round of IVF and has been attacked by trolls on social media who said she “doesn’t deserve to be a mum”.

In a tearful Instagram post Rhian said: "I've come forward to talk about my IVF struggles and I've also started a blog to talk about it and I've actually helped quite a lot of women. But some of the comments underneath the article are absolutely disgusting.

"People are saying I don't deserve to have babies, because I was a Page 3 model and saying my kids are gonna get bullied saying it's karma from things that have happened for why I can't have kids…

"It's a really sensitive subject and I appreciate the people get trolled all the time online, me included. 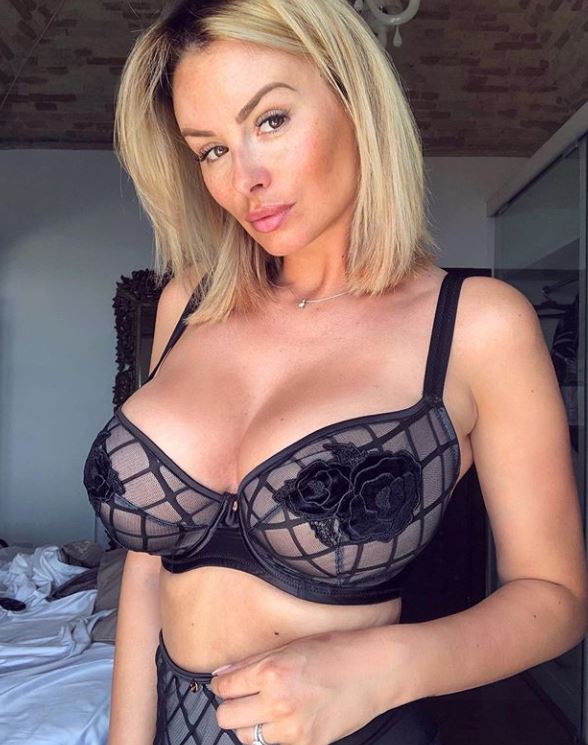 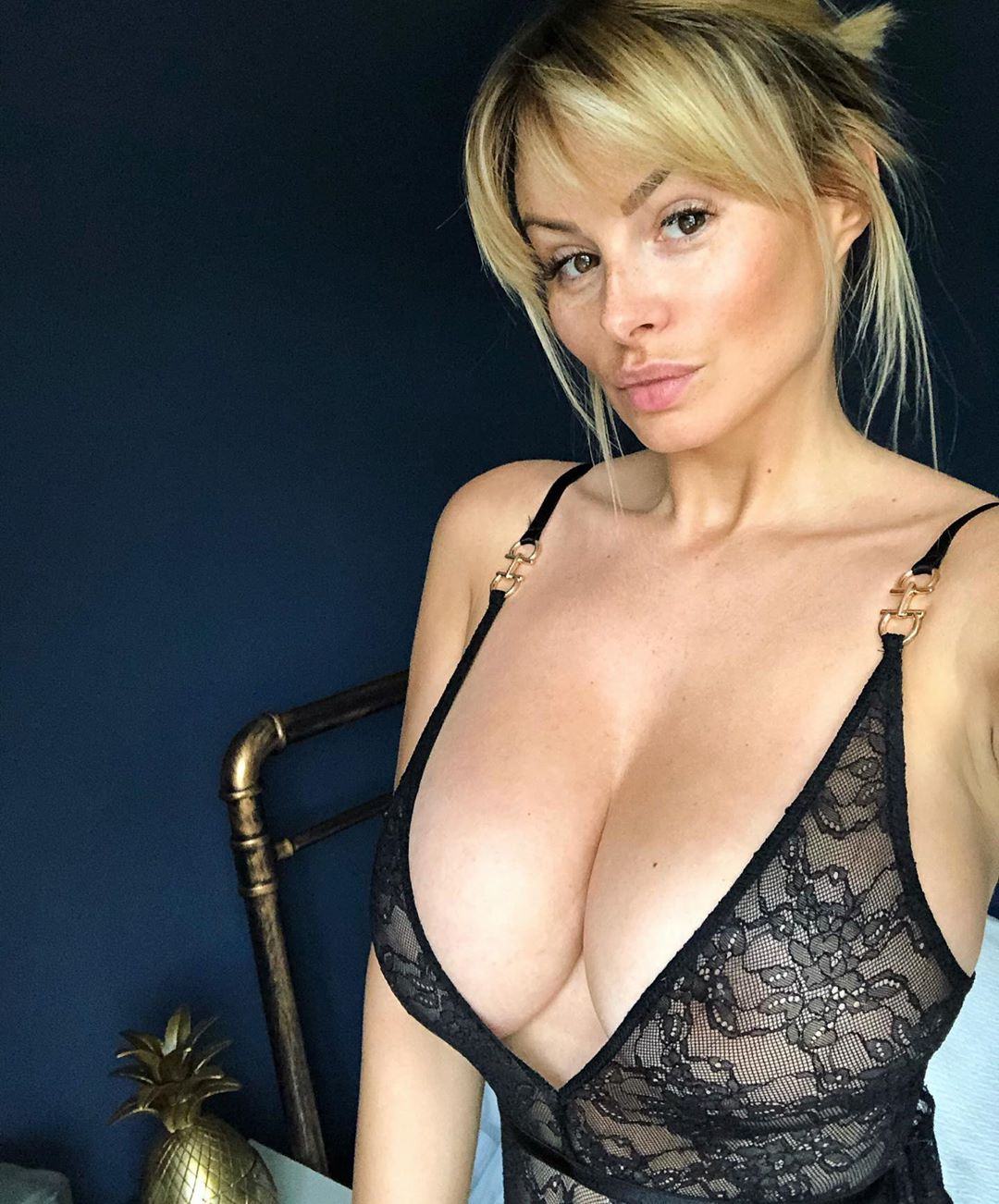 "And I'm happy get trolled over how I look or things I might say but this is a whole new level of cruelty it really affects me."

Later Rhian took to Instagram to thank her fans for the messages of support she's received: “Thanks for everyone’s really nice messages," she wrote. "I really appreciate them all.”

Rhian revealed in April that she was planning to have IVF so she could start a family with husband Oliver Mellor after learning her egg count was the same as a woman over 45. 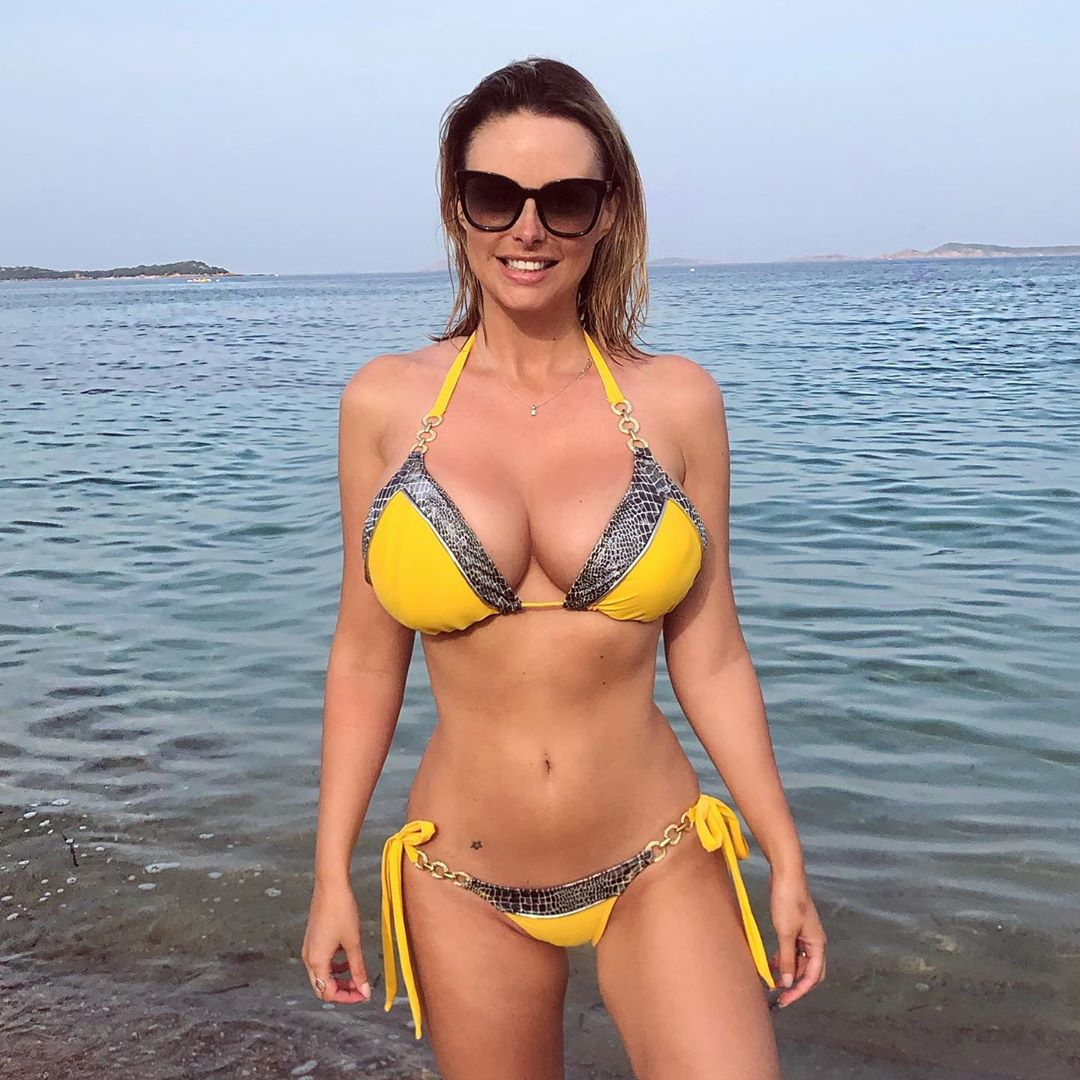