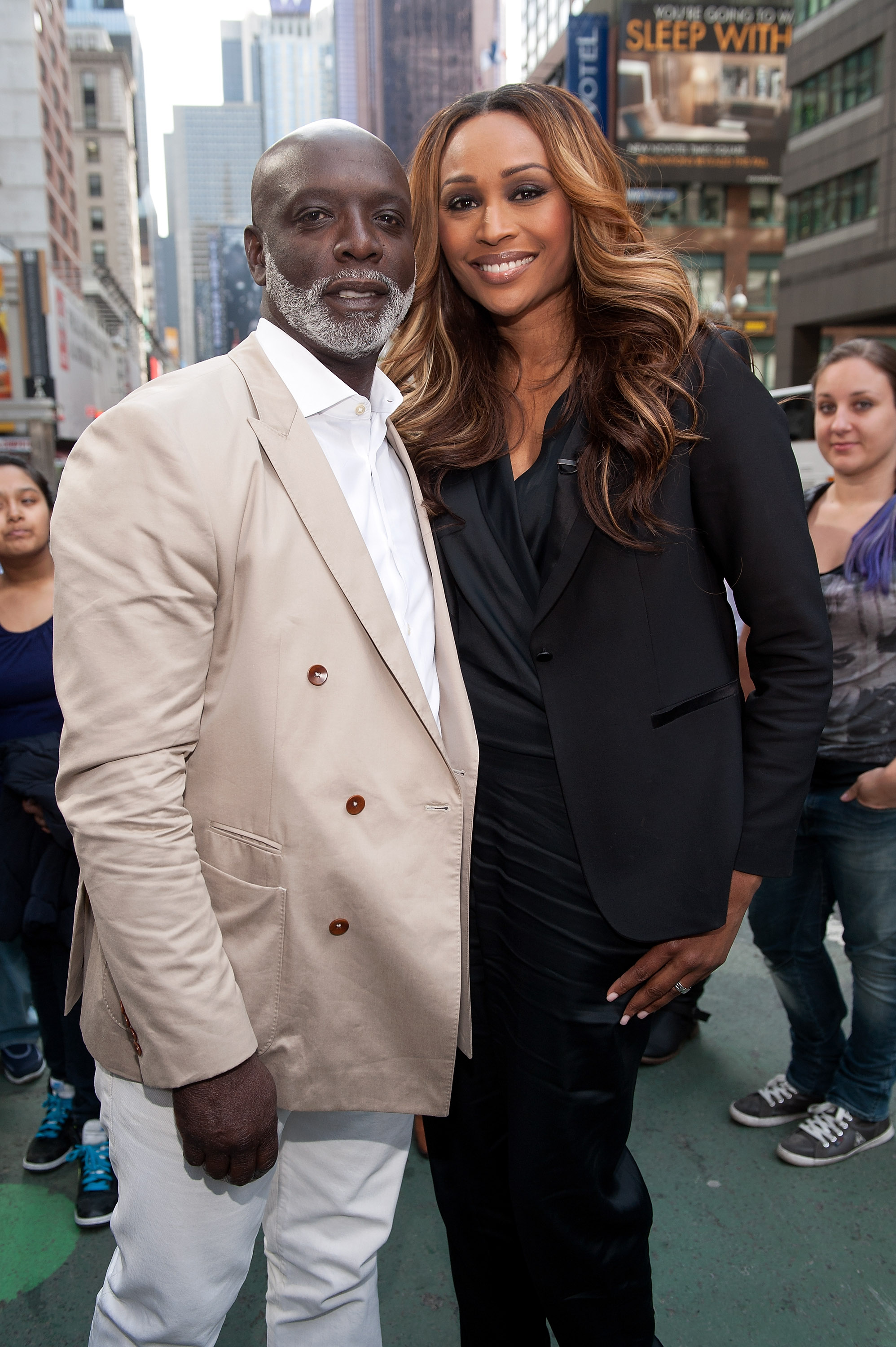 Cynthia's ex captioned the snap on Twitter and Instagram: "Whatever happens to what God wants, what God intended."

He added: "I have two beautiful grandsons, if they asked, I wouldn’t know what to say, SMFH."

Fans were outraged by Peter's statements and flocked against him in the comments section.

One fan wrote: "Was it God's Will & God's intention for you to have 5 children with 3 women, instead of respecting the sanctity of holy matrimony? Or are we only being selectively moral today?"

Another fan said: "You'll have to tell me how you can read "God's" mind. That's a cool trick."

A third person stated: "Well if you aren't prepared to give them answers about the real world, let their parents who are probably better equipped, handle it. Because it's really none of your business gramps."

A fourth critic chimed in: "I’d tell them it’s art and let people be and express themselves as they wish."

A commentator added: "Your grandsons would probably tell you to calm down & get over yourself, Peter."

The 22-year-old rapper announced that he was "pregnant" as he displayed his huge bump while promoting his new album Montero.

In a TikTok video, a shirtless Lil Nas X looked straight into the camera as the text above him read: “I have an announcement.”

The singer cradled the baby bump as the text above him explained: “Baby ‘Montero’ is due September 17, 2021.”

Boosie tweeted: "Nas X WTF you just don't stop. I think he's going to turn around and suck one of his background dancers' d**k on national TV."

One person hit back: "Why do you care about what he’s doing? Worry about yourself."

Another person blasted: "Go monitor your blood sugar and not what he's doing," while a third chimed in, "Why are you so pressed about this man that is never worried about you?"

Recently, RHOA star NeNe Leakes posted a sweet video with a heartbroken emoji as she reflected back on the fond memories she had with her late spouse of nearly 24 years.

The Bravo star sang along to the music while Gregg placed his arms on her waist as they begin swaying together before locking lips. 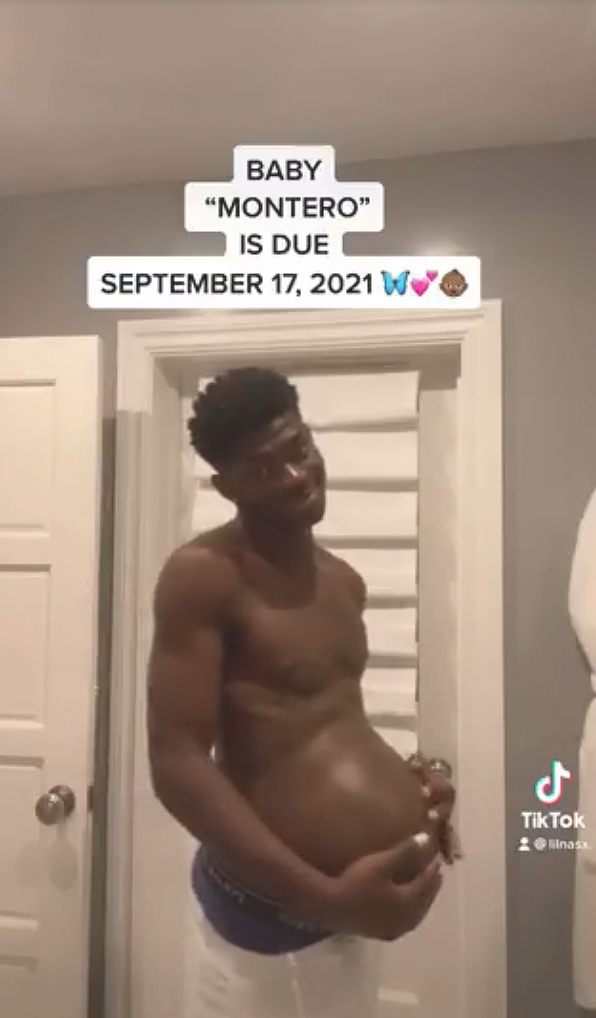 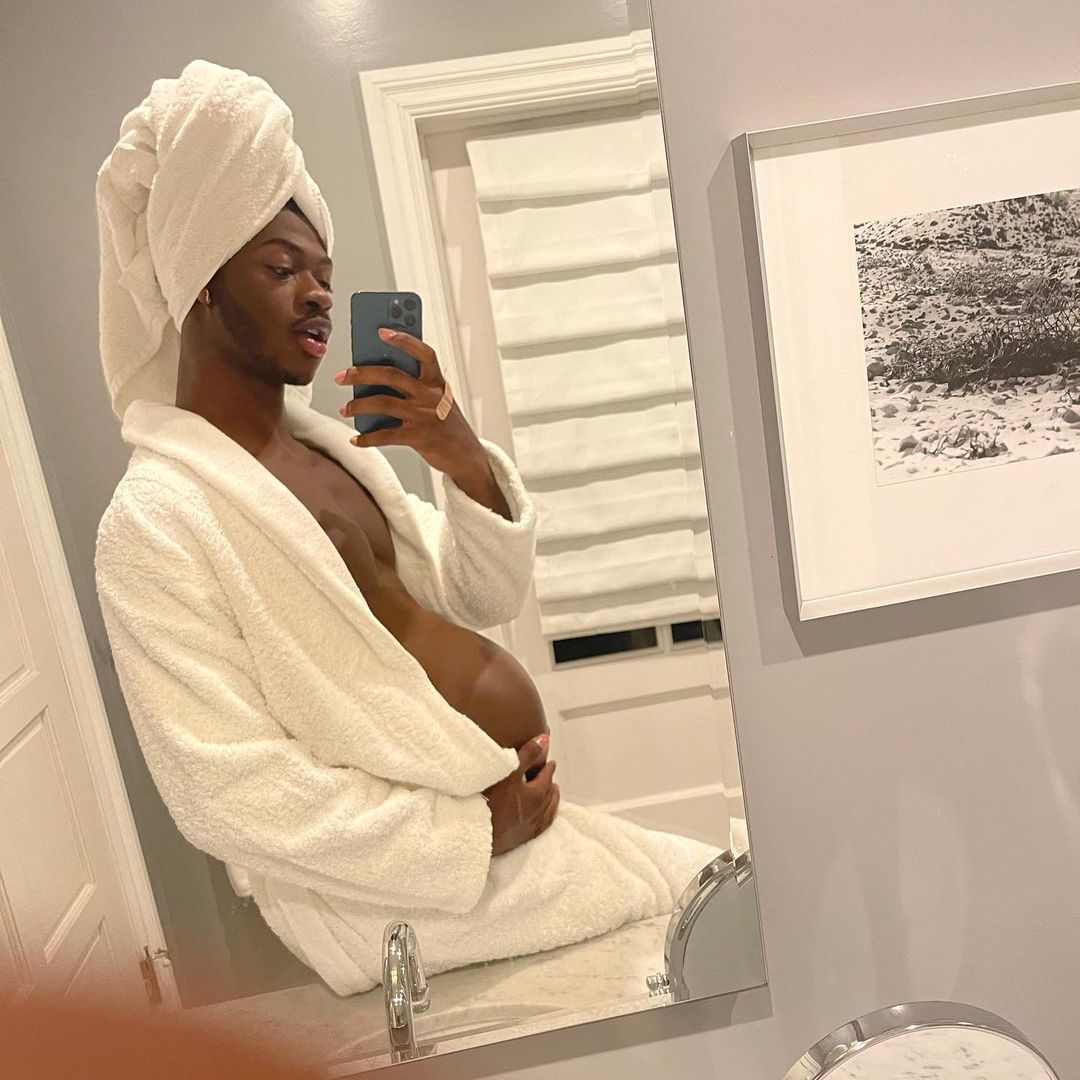 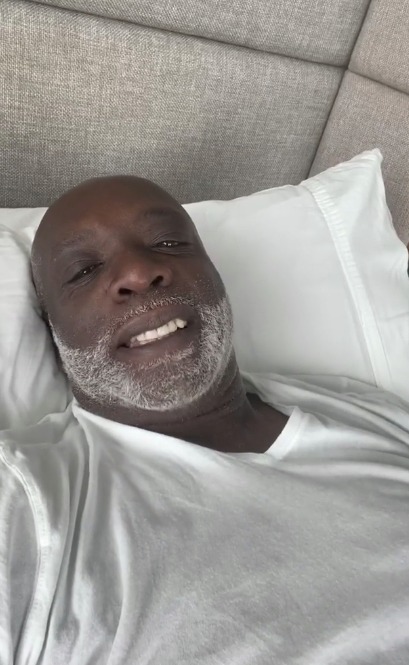