RHOBH's Bethenny Frankel donates $10K to boy, 9, in coma who was crushed during Travis Scott's set in Astroworld tragedy BETHENNY Frankel has donated $10,000 to a nine-year-old boy who was injured during Travis Scott's set at Astroworld festival.

Ezra Blount is in a medically induced coma after falling off his dad's shoulders and being crushed during a horrific crowd stampede in Houston on Friday. 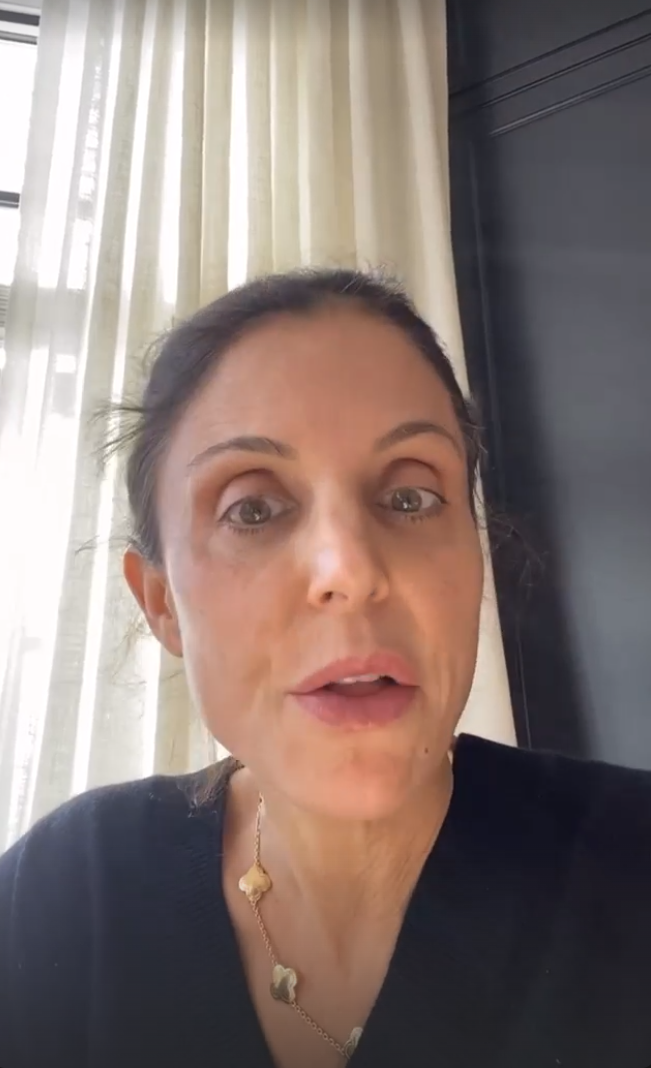 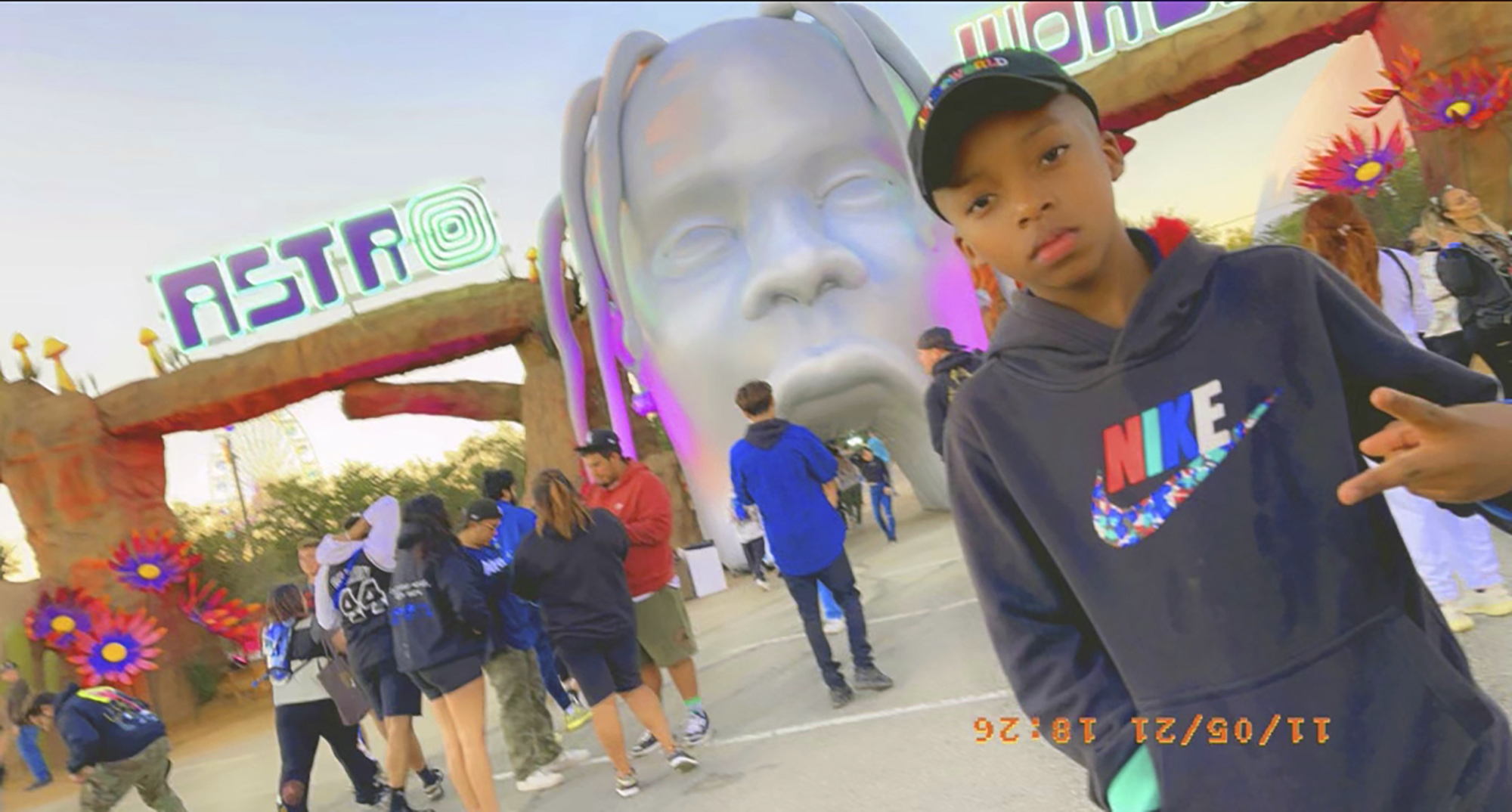 RHOBH alum Bethenny has revealed she is helping to cover the hospital funds to treat Ezra.

She took to her Instagram Stories on Tuesday to share the donation she's making via her charity BStrong.

"I'm reading about this nine-year-old boy, Ezra Blount, who was at that disastrous concert – it should be called a travesty, actually,' she said.

"They have a GoFundMe page and they've raised $14,000 dollars. BStrong is going to donate $10,000 to Ezra's family. we will bring the aid to his family

Bethenny urged fans to also donate to Ezra's family and other Astroworld victims through her charity, although she did not specify how her followers can do this.

She shared her devastation at the festival tragedy – which left eight people dead – on Twitter earlier in the day.

The Bravo alum said she was "up all night think about those poor children (someone's babies) at that concert".

Bethenny wrote: "It's so tragic…. when something so unnecessary could have been avoided, I obsess incessantly about how to change the course of events."

Ezra suffered critical injuries after he fell off of his dad's shoulders when the crowd of around 50,000 people suddenly surged towards the stage.

He fell after his father passed out from the pressure of the surge. The young boy was then trampled on the ground by panicked fans during the chaos, his family has said.

"He’s still in a critical condition in an induced coma, we are praying and waiting," Ezra's aunt Taylor Gabrielle Blount exclusively told The Sun.

She added he's suffering from increasingly worsening brain swelling and his organs are also damaged.

Taylor said she hasn't seen her nephew as only his parents are allowed at the moment – but doctors "hope the swelling goes down so he can start to live."

“We were told he wasn’t expected to live, but it’s been three days so we’re praying he pulls through. He’s a fighter," she added.

Eight people died and hundreds were injured in a horrific crowd surge during Travis Scott's set at Astroworld Festival in Texas on Friday.

"People began to fall out, become unconscious, and it created additional panic," officials in Texas said.

A "mass casualty incident" was triggered at 9:38pm and investigations are ongoing, according to authorities.

On Monday it emerged that Travis played for more than 30 minutes after the mass casualty announcement.

He had briefly stopped the show at 9:42pm, calling for help for a concertgoer who had passed out. He then resumed the show, Insider reports.

Travis responded to the devastating event on his social media and said: "I am absolutely devastated by what took place last night.

Kylie also took to her Instagram Stories to react, claiming she did not know people had died at the concert until after the show. 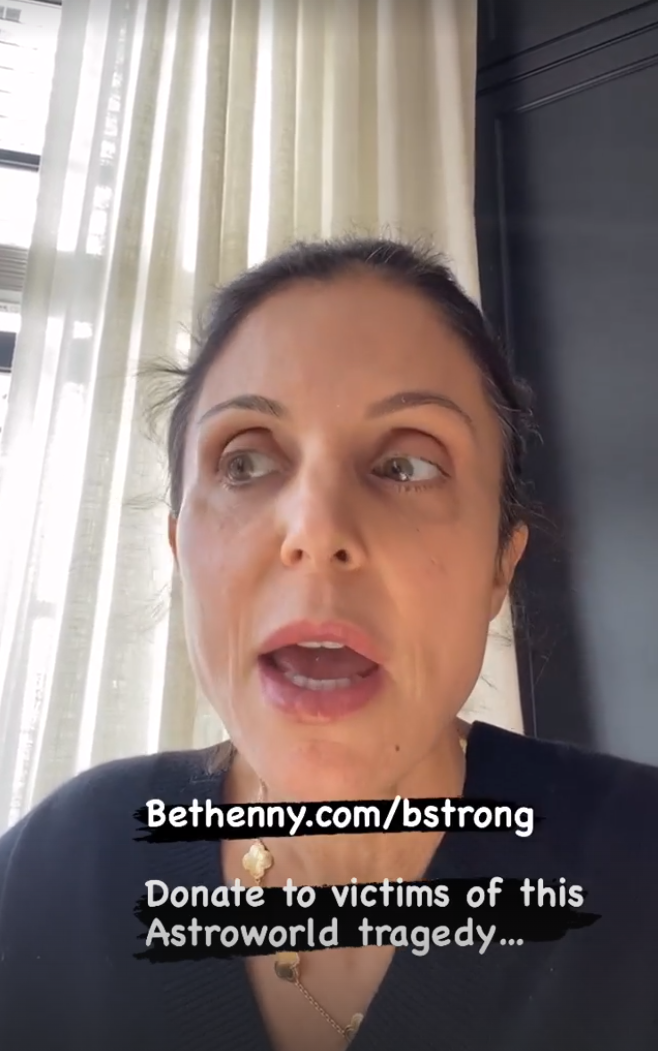 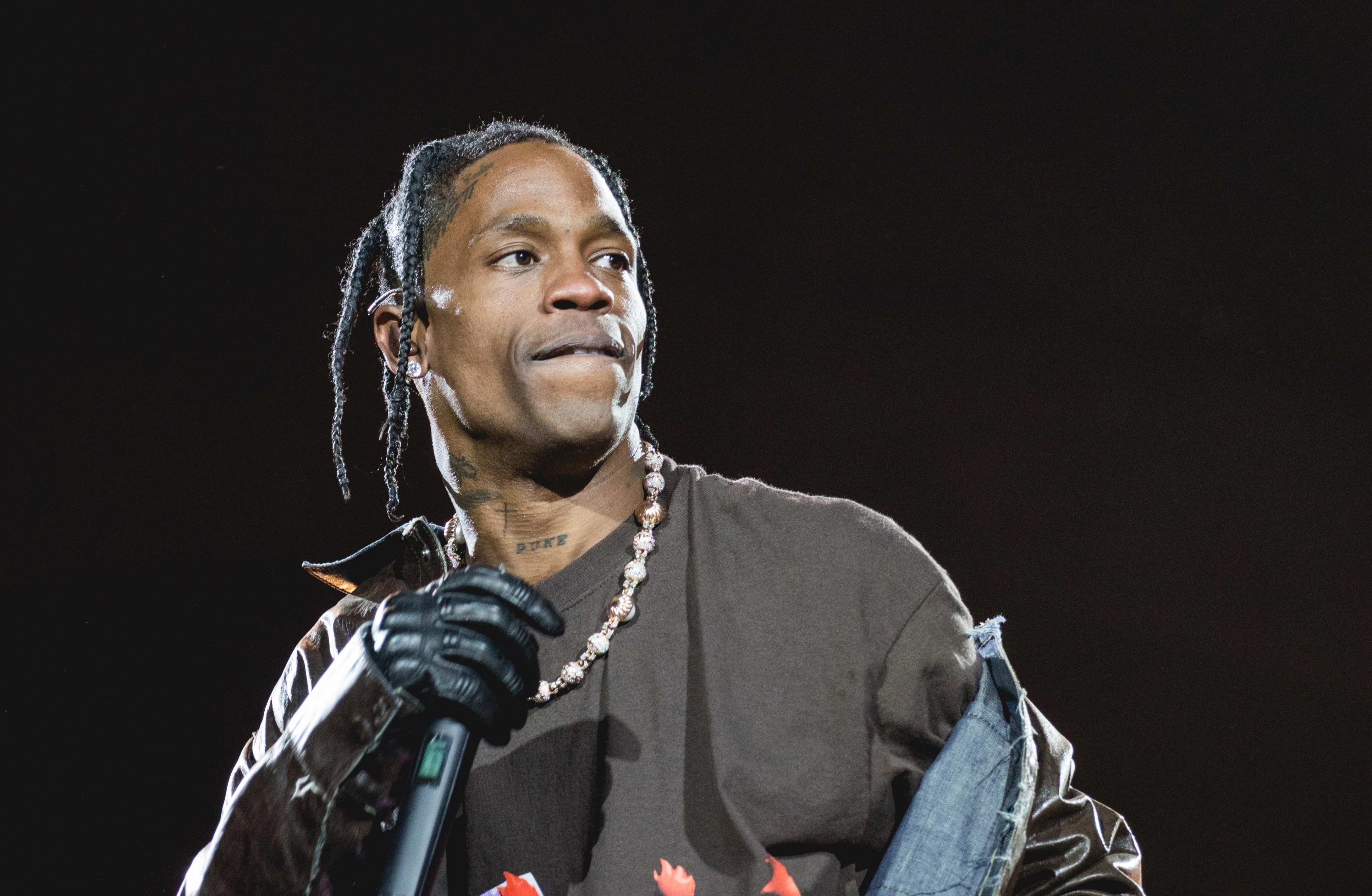