REAL Housewives of Orange County star Gina Kirschenheiter is battling her ex Matt over child support after he demanded a judge to lower his $10,000-a-month payments.

According to court documents obtained by The Blast, the Bravo star's estranged husband claimed he can no longer afford the payments since he lost his lucrative job following his arrest for allegedly beating Gina in a rage last year. 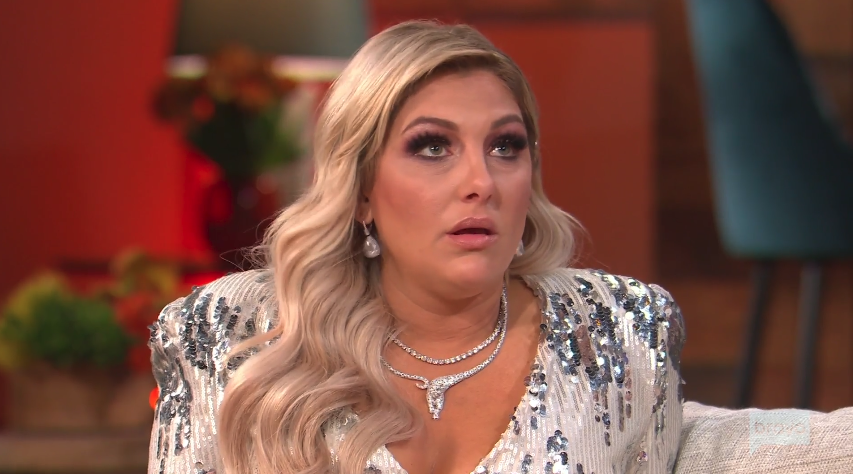 Matt has also demanded the 35-year-old be ordered to sit for a deposition, where she'll be questioned about "her Bravo paychecks, other sources of income and the domestic violence allegations."

In newly filed documents, the RHOC star said she has no issue sitting for a deposition or answering questions about her finances but refuses to discusses the pending criminal charges against her ex.

Her complaint states: "[Gina] will agree to be deposed as to any non-domestic violence issues which are presently pending".

The reality star had previously argued she didn't want to be in the same room as her former husband after she allegedly accused him of domestic abuse. 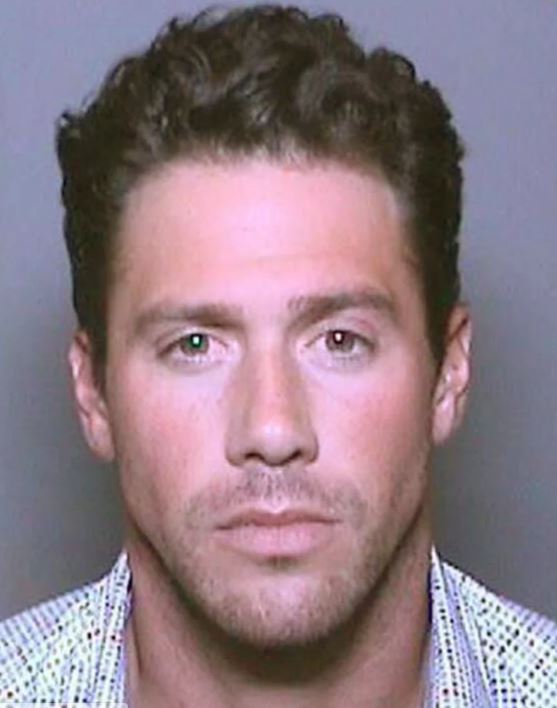 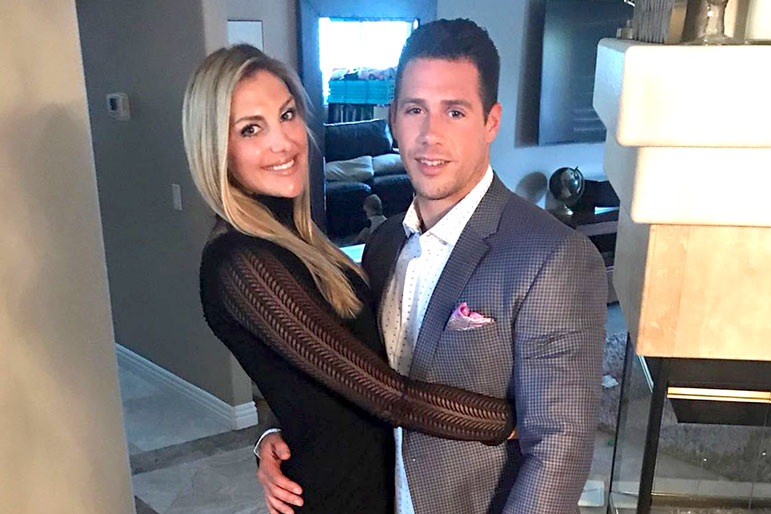 Under the family law case, Matt has the right to be in the room during Gina’s deposition, but the protective order has tight restrictions against a defendant being in the same room as the alleged victim.

According to the publication, she will be more than happy to talk about the domestic violence issue once his criminal case is over.

Gina and Matt's latest court battle comes after his lawyer claimed his client's personal life has been "slammed" by his ex's reality TV role.

The pair, who ended their marriage in 2019 after Matt was arrested for allegedly beating Gina in a rage, faced off in court again over their dragged-out divorce and custody battle last week. 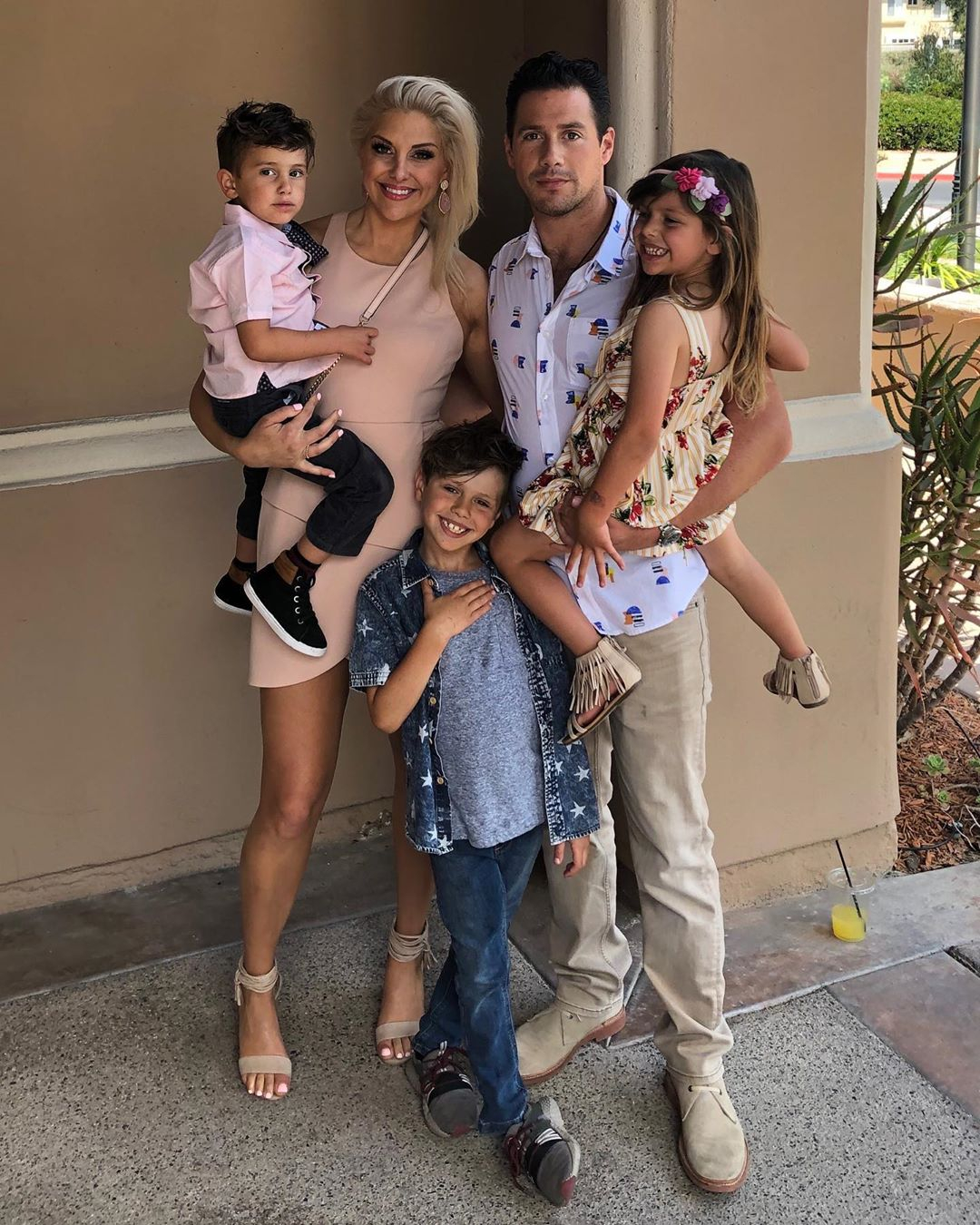 According to Radar Online, Matt's attorney, Bonnie Rosen, confirmed the star is continuing to submit drug and alcohol tests that were agreed as part of their settlement.

Bonnie told Judge Julie Palafox last week: "Does he want to continue doing it? No, but where we are now is a kind of a compromise on everyone’s part … he’s doing the alcohol and drug testing for sure."

"Life has changed considerably … had it not been in the press, his job would not have been lost. It would’ve been quiet and on the back burner like every other normal citizen, but it’s been part of The Real Housewives. 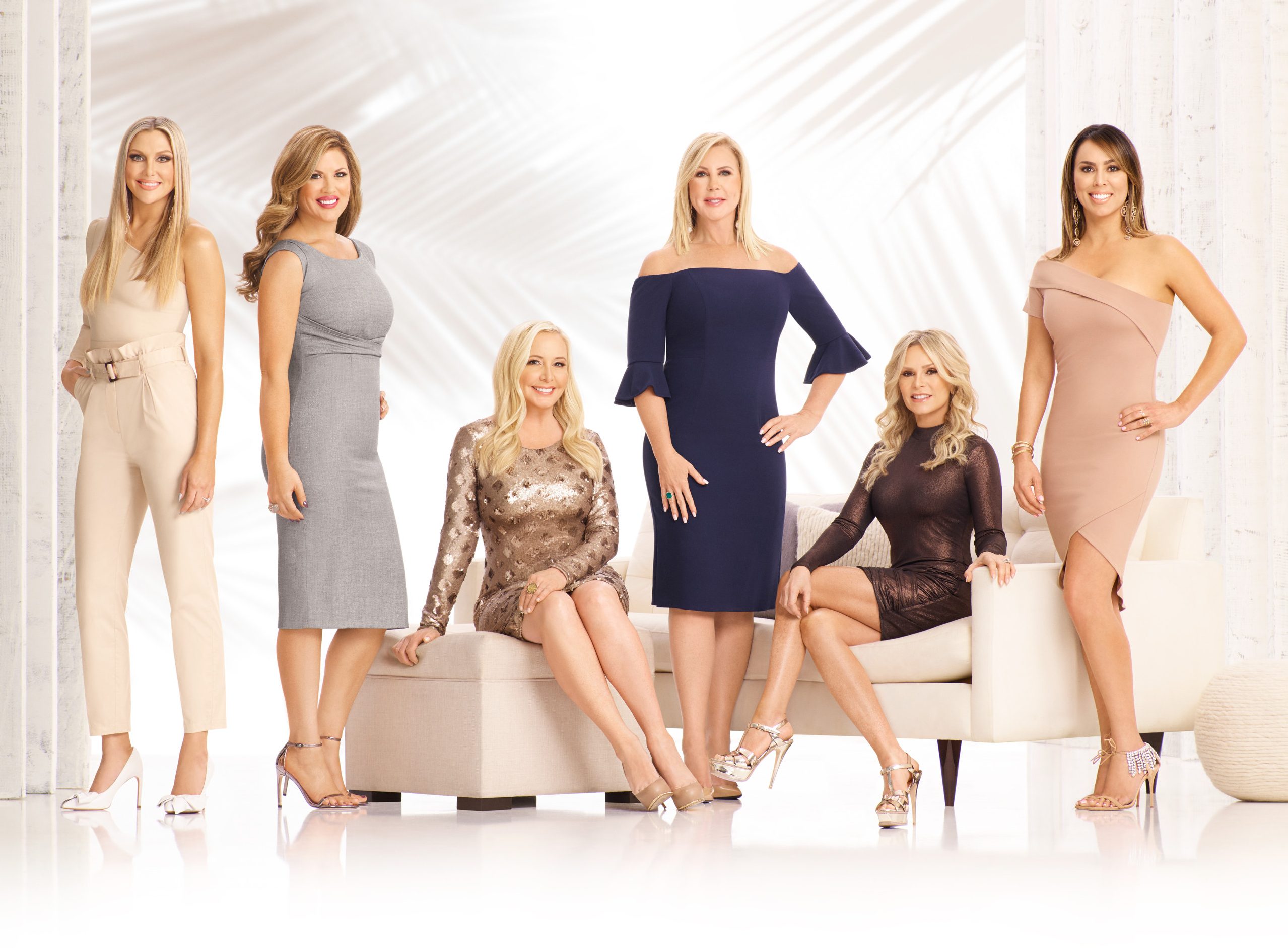 "And she's talked about it publicly on Real Housewives, so my client is really getting slammed in his personal life by the Petitioner’s desire to engage in the reality show."

As RHOC fans know, Matt has never appeared on Gina's show, but is spoken about often by his ex and her costars.

Gina even recounted the night of his arrest on the RHOC reunion last month.

"He was just like a different person," she sobbed to a horrified Andy Cohen. "It was really scary." 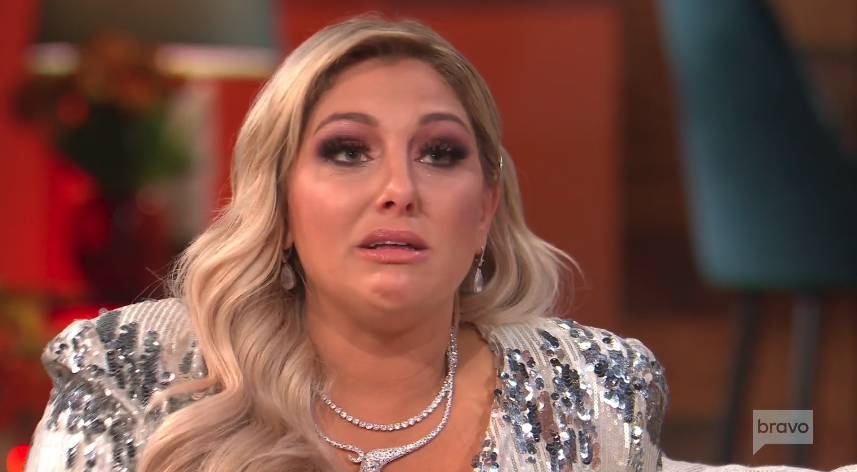 Matt's next hearing is set to take place in March, where a judge will rule his request to modify spousal and child support.

Matt was arrested last year after the two had a heated argument at Gina’s home, where he allegedly choked her, hit her, dragged her, threw her and threatened to kill her — all while their three young kids were sleeping in the home.

Where does Lana Del Rey live and how big is her house?

Weezer and Fall Out Boy Face Off Over Strippers From Hell, Bad Restaurants on 'Family Feud'