Dark high school dramas Riverdale and 13 Reasons Why have a lot in common, including the casting of TV star Ross Butler. Now both series have concluded their fourth seasons internationally on Netflix, viewers have proposed the actor could make a shocking return to The CW’s adaptation of Archie Comics.

The fourth season of Riverdale upped the ante yet again for another series of ludicrous murder mysteries and sinister town plots.

Episode 19, Killing Mr Honey, left several questions unanswered when it aired in May, including the culprit of the voyeuristic videotape stalker. 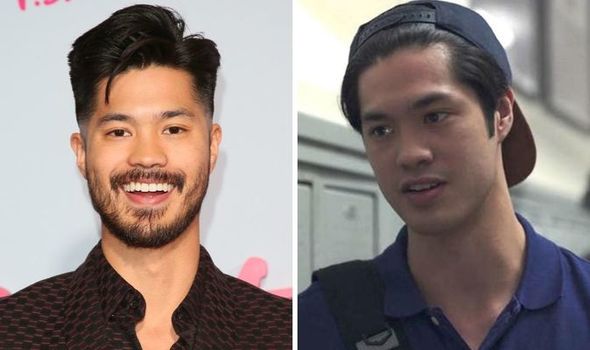 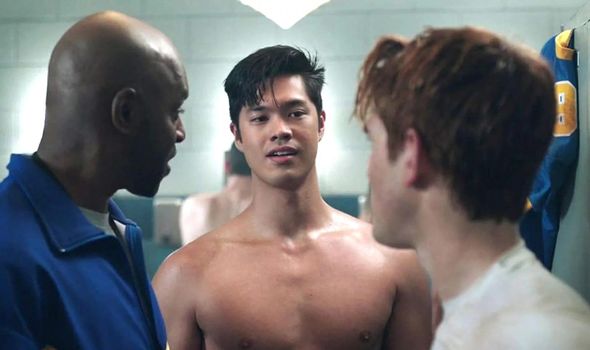 However, the divisive conclusion of 13 Reasons Why has set off radars for fans of both series, who have suggested Ross could reprise his role of Reggie.

Viewers have taken to Reddit to discuss the potential of another unconventional casting decision happening in Riverdale’s fifth season. 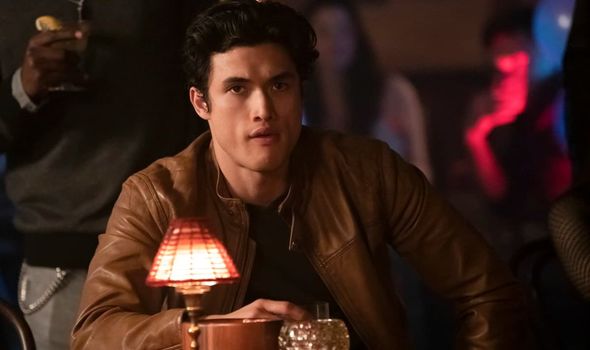 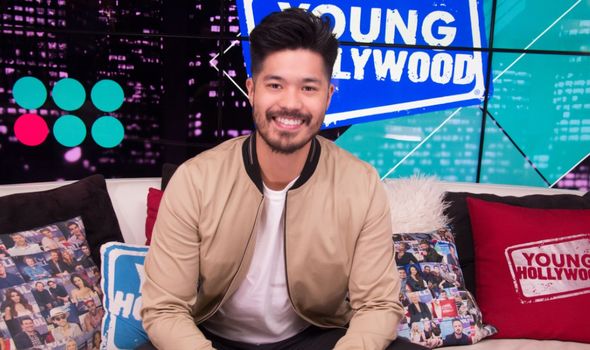 Redditor ireactions posted: “Now that 13 Reasons Why is done, will Ross Butler return to play Reggie on Riverdale?

Ross Butler has since landed roles in popular films such as Shazam! and To All the Boys: P.S. I Still Love You, so could prove an appealing draw for potential new viewers in season five.

Rumours have also circulated about one of the series’ four co-leads eventually leaving the series, leaving Ross Butler to potentially round out the show’s younger ensemble.

Despite ongoing speculation, most fans agree that new Reggie Charles Melton has done a more than admirable job stepping into the character’s shoes from season two onwards.

Much like Ross Butler, Charles has also seen a career boost after his recurring appearances in Riverdale, including his roles in The Sun Is Also a Star and blockbuster sequel Bad Boys For Life.

One fan responded to the theory: “I doubt it. They’ve already committed to this Reggie pretty hard.”

They did concede the insane teen drama has been known for making crazy casting decisions in the past, such as the main cast playing younger versions of their own parents in season three episode The Midnight Club.

They added: “Wouldn’t surprise me if they brought him in as Reggie’s secret cousin or some dumb s*** though.”

Sadly, it’s unlikely Ross Butler will make his return to Riverdale High, though fans continue to have fun trying to predict the crazy twists in store when Riverdale returns for season five.

Riverdale seasons 1-4 are available to stream on Netflix.