Riverdale season 4 trailer: Who hit Betty on the head in new promo?

The fourth season of Riverdale is coming to The CW and Netflix in October and it promises to be unmissable – especially if the new trailer is anything to go by. Featuring a number of the show’s core characters including Archie (played by KJ Apa) and Jughead (Cole Spouse), there’s also a return for Betty (Lili Reinhart). However, Betty finds herself knocked out by a mystery assailant in the new trailer.

Who hits Betty in the new Riverdale season 4 trailer?

Betty’s time on Riverdale has been far from plain sailing and it looks like it’s going to get a lot more dramatic.

The season four promo include a number of shots of the Riverdale regular but there’s one scene that has everyone talking.

The scene in question sees an unsuspecting Betty knocked unconscious.

In the moments prior to the assault, the assailant is shown walking in the shadows, although her face is concealed. 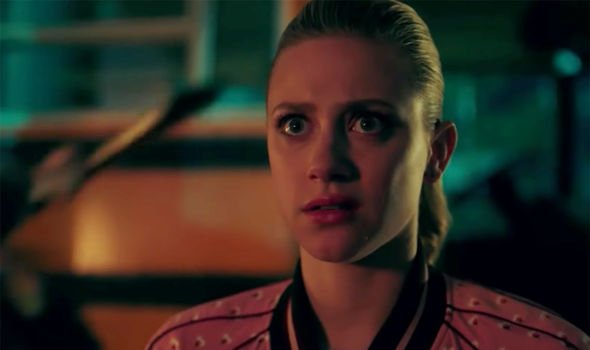 However, a number of eagle-eyed fans already think they’ve sussed out the attacker’s identity.

One theory submitted suggests it is Penny (Brit Morgan) who attacked Betty.

With this animosity building between the three of them over the series, could Penny finally have reached breaking point?

One fan seemed to think so, commenting on the trailer: “Okay. That was definitely Penny who hit Betty over the head with the rifle.”

She isn’t the only suspect behind Betty’s attack to emerge, however. 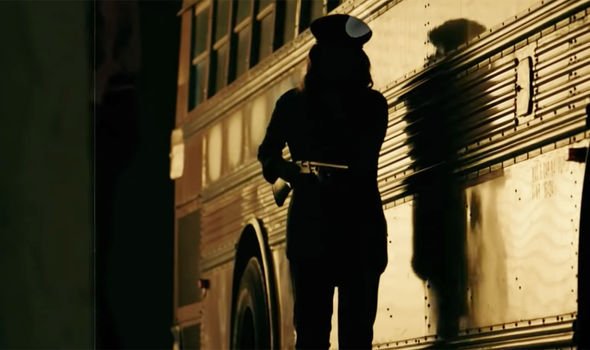 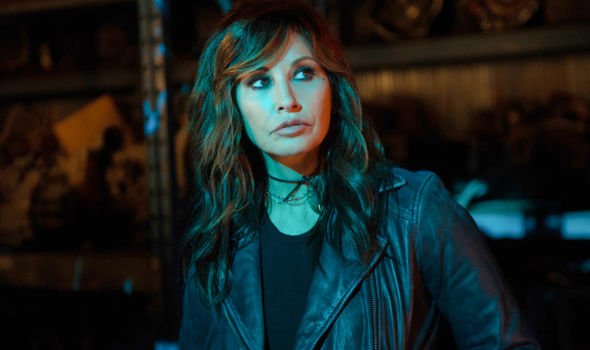 Another likely culprit could be Jughead’s mum, Gladys (Gina Gershon).

Fans already know she’s back for another series of Riverdale after confirming the news earlier this year.

Plus some fans picked up on the shadow figure’s likeness to the character.

One commented: “It wasn’t Penny because Penny doesn’t have black hair,

“But Gladys/Jughead’s mum does have plus the woman that hit Betty has the same body shape has Gladys.” 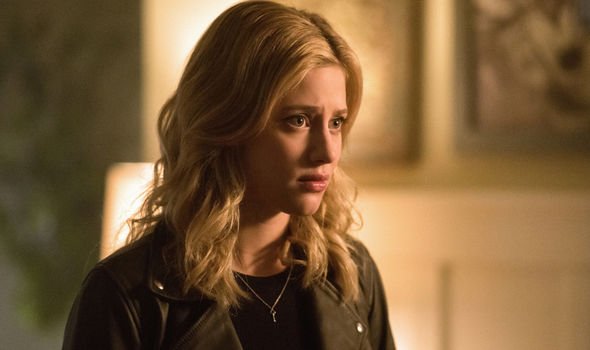 The identity of the attacker will likely be revealed when Riverdale returns next month.

For now, fans will be left speculating who it was.

However, several Riverdale fans were less concerned with who did and expressed more worry about Betty’s welfare.

One fan said: “Oh god this makes me worry about Jughead and Betty even more.”

While a second angrily echoed: “Whoever hit Betty I’m killing them!!”

River dale season 4 premieres on The CW on October 9.